The Man of Compassion 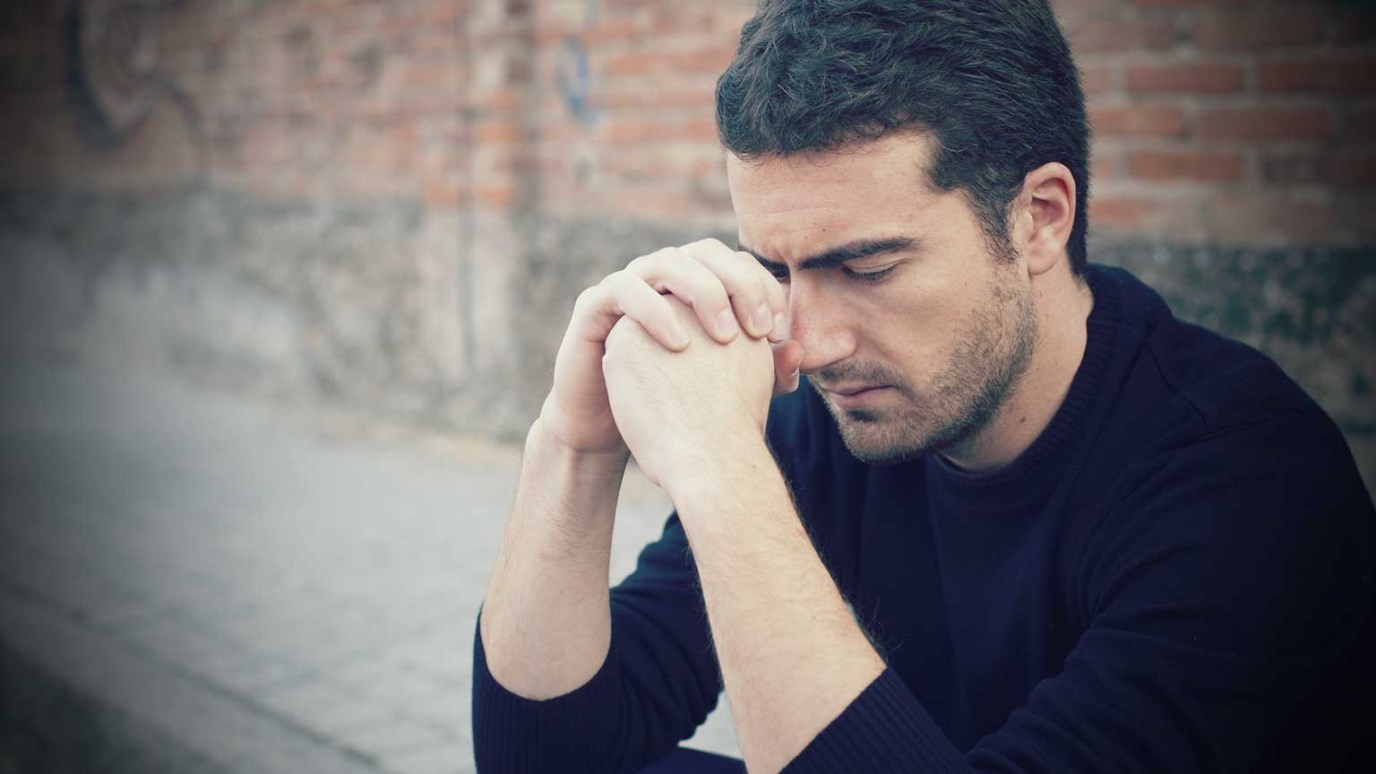 The empathy that helps us minister to others is worked in us by the Holy Spirit as we seek to model the compassion of Christ, and as He comforts us in our own sufferings.

“They said to him, ‘We have had dreams, and there is no one to interpret them.’ And Joseph said to them, ‘Do not interpretations belong to God? Please tell them to me’” (Gen. 40:8).

After “some time” in custody (Gen. 40:4), Moses tells us the royal cupbearer and baker whom Joseph now serves each have a dream “with its own interpretation” (v. 5). Living centuries after Joseph, Moses knew the Lord would reveal the meaning of these dreams to Jacob’s son. Yet even though these officials do not know Joseph will be the one to explain their dreams at this point, Moses’ reference to each dream having an interpretation is not merely editorial license reflecting his knowledge of what comes next. Since Egyptians believed dreams were predictive, the cupbearer and baker would expect their dreams to offer clues about the future. There was a special class trained to interpret dreams in ancient Egypt, and an entire corpus of literature was devoted to the explanation of such visions.

In prison, these officials do not have access to professional interpreters, and so they are troubled with uncertainty (v. 6). Their attendant Joseph quickly notices their worry and learns what is behind their troubles (vv. 7–8a). His reply reveals the strength of his faith and his spiritual maturity. He has spent years waiting for his lot to improve, but Joseph still believes God is with him and will give him the meanings of the dreams. Thus, he confidently asks to hear them. Also, Joseph explicitly declares that the interpretation of dreams comes by the Lord’s inspiration (v. 8b). In his younger years, Joseph proudly paraded his interpretive abilities (37:5–11). Having been humbled in prison, Joseph now affirms his talent is a gift from on high.

Notably, Joseph’s empathy for the cupbearer and baker moves him to inquire about their emotional state (40:6–7). Such compassion is required of God’s people, and it must be evident in our own lives (Col. 3:12). Even Jesus came to empathize with us in our weaknesses (Heb. 2:18; 4:14–16). Certainly Christ’s empathy with us is greater than Joseph’s empathy with the prisoners. Nevertheless, as John Chrysostom writes, “Even when he [Joseph] found himself in prison, he gave evidence of his characteristic virtue and was concerned to relieve the sadness of others” (Homilies on Genesis, 63.4). May we also empathetically minister to those who are suffering.

The empathy that helps us minister to others is worked in us by the Holy Spirit as we seek to model the compassion of Christ and as He comforts us in our own sufferings. Indeed, as Matthew Henry comments, “Communion in sufferings helps to work compassion towards those who do suffer.” The problems and tragedies we face help us to learn to minister to other people. When you suffer, ask God to use the experience to increase your compassion for others.

Rewards and Punishments
Encounter with God