The Man at the Well 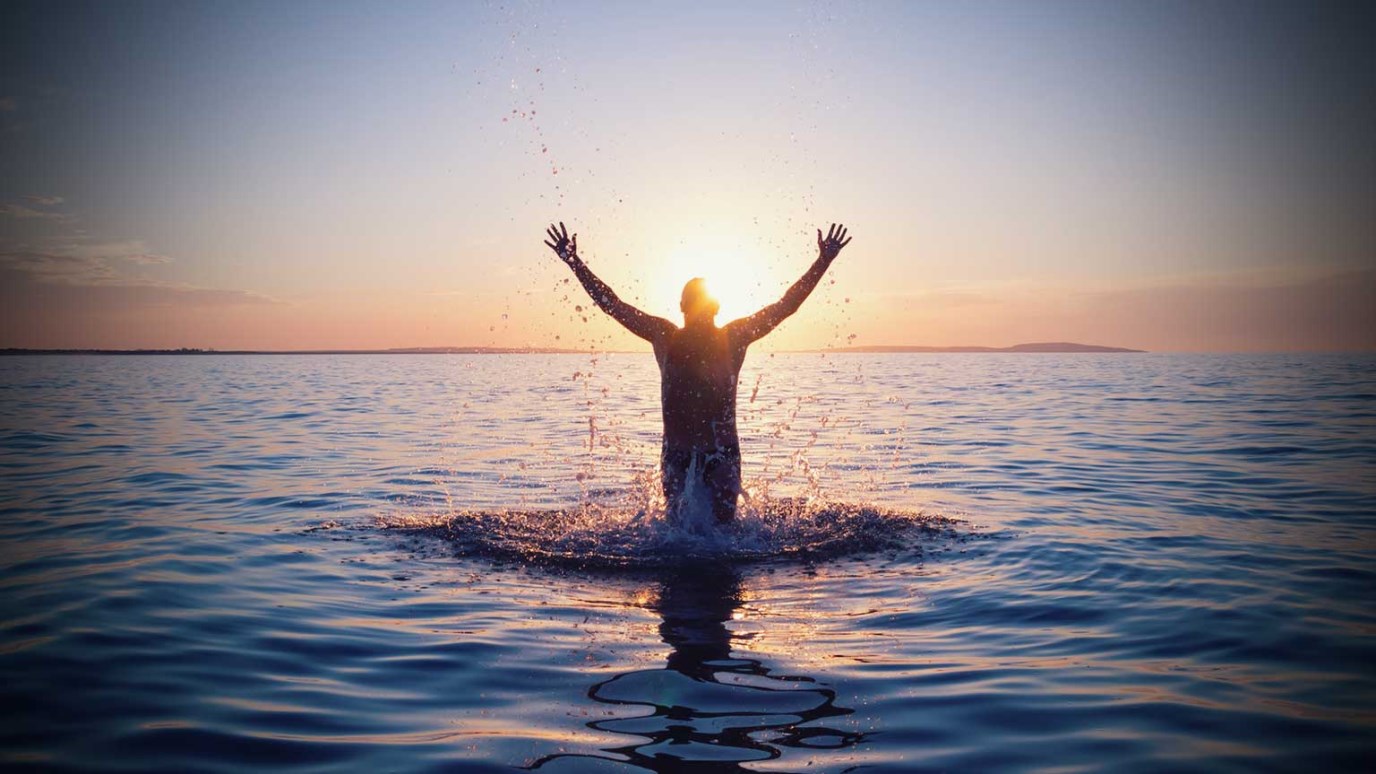 Jesus knows everything about you and still offers you the same gift of mercy, the same satisfying drink of peace, He offered the Samaritan woman. So drink up, and be encouraged.

He only asked for a drink, but this Man was breaking the rules. Jews weren’t supposed to associate with Samaritans. Men weren’t to converse with women in public alone. So why would someone like Him want to talk to someone like her?

She was a rule-breaker, too, but of a different kind. While this Jew was breaking man’s rules, she had broken God’s. One bad decision after another had led her to the well that day, at a time and place where she wouldn’t have to face the judgment of others.

In his message “When All Hope Is Gone,” Dr. Stanley enumerates the Samaritan women’s issues. He says,

First of all, she had made wrong choices. She had been married five times and was now living with a man who was not her husband. Because of this, she had suffered much difficulty, endured rejection, and been the object of gossip in her small community. Her situation left her feeling morally dirty and emotionally empty.

Second, she had repeatedly failed. She’d searched for love and was probably discouraged because none of her marriages had lasted. Her dejection may have led her to give up on marriage altogether and simply live with a man.

Third, she may have felt trapped. Where could she go to escape her situation? She needed a man for survival. Despite her search for security, she was left empty and dissatisfied. The immorality was beginning to take its toll on her life, and she probably thought no one would ever love her.

Finally, she was isolated from her community. No one wanted to associate with her. Even the religious leaders didn’t want anything to do with her for fear of ruining their reputations.

But none of this was a surprise to the Man at the well. He knew her situation—told her details He, a traveling stranger, shouldn’t have known—and yet still wanted her to serve Him a drink.

And so she did, and they talked. They talked about water, her man troubles, religion, and politics. She said, “I know that Messiah is coming (He who is called Christ); when that One comes, He will declare all things to us” (John 4:25).

Perhaps it was an invitation for Jesus to confirm her suspicions. Maybe she already realized in her heart who He was. Or maybe she was saying, “Let’s agree to disagree—only the Messiah will know the answers to these questions.” Either way, He put all doubts to rest, saying, “I who speak to you am He” (v. 26). And she believed.

Earlier that day, the well had been a reminder of her problems—resulting in one lonely, unsatisfying trip after another. She’d have been happy never to have to go to the well again. But this time, she found a friend. He knew everything about her and yet treated her with kindness and offered her—a sinner—a refreshing drink of everlasting life.

Perhaps your life has been one unsatisfying search for companionship after another. Maybe you’ve desperately tried to hide your indiscretions from the judgmental world around you. And you’re wondering why Christ would want to have anything to do with someone like you.

Truth is, He has come to where you are, to meet people just like you. He knows everything about you and still offers you the same gift of mercy, the same satisfying drink of peace, He offered the Samaritan woman. So drink up. Let the water from His well be a reminder of His mercy, kindness, and friendship, and fill you with everlasting joy.