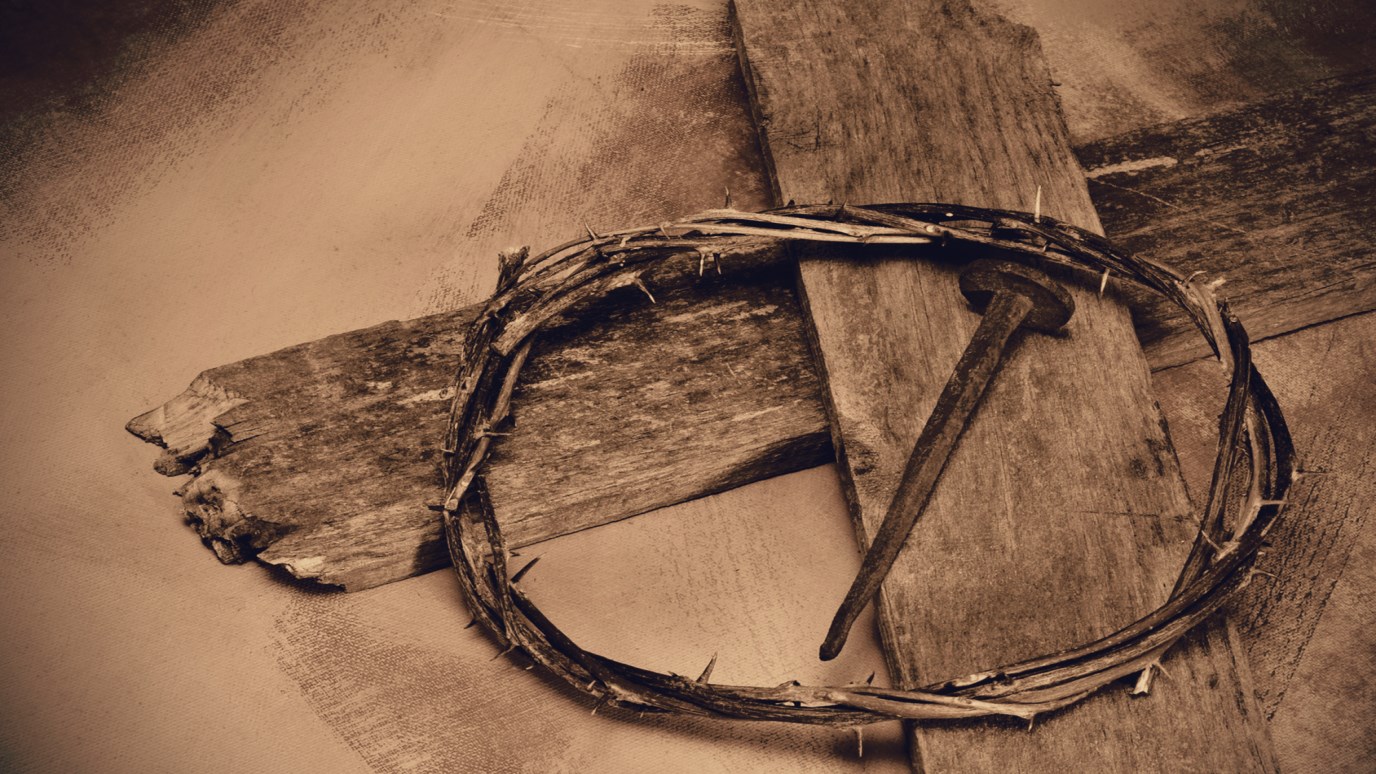 Might we marvel at the God who, carrying in his body the scars of defeat, invites us to the very nearness that is our victory.

The disciples of Jesus had been through more in two weeks than most can say of a lifetime. They were undoubtedly exhausted and confused, still processing all that had taken place. Recounting words, reliving experiences—everything they knew was touched and altered in the three years they spent with Jesus of Nazareth. They were fishermen, tax collectors, and physicians who became students, friends, and followers of a rabbi that set something terrible and wonderful in motion. Even if they did not yet have their minds around it, there was an awareness that they were standing on holy ground. They saw him perform miracles. They saw him worshipped and despised. They saw him beaten and killed and buried. They saw the body. And then they saw him alive—twice.

“Throw your net on the right side of the boat,” he said, “and you will find some.”

Perhaps since they had hopelessly exhausted all other options, perhaps because the advice seemed hopefully familiar (see Luke 5), they listened to the one on the shore. And when they did, they were unable to haul the net in because of the large number of fish.

Immediately one of them cried out in recognition: “It is the Lord!” As soon as Peter heard it, he jumped into the water and swam to the shore. The other disciples hurriedly followed in the boat, towing the net full of fish.  When they came ashore, they saw a fire of burning coals there with fish on it and some bread. And Jesus said to them, “Come and have breakfast.”

Whether it is the first or the fiftieth time hearing John’s retelling of the appearance of the resurrected Jesus, it is a story that saturates its readers with anticipation. It is a story in which to rightfully get caught up. Once again in the midst of the one who called them to follow, the disciples approach the fire, their hearts burning within them as they stand beside the Lord. And in this third appearance of the one they saw dead and buried, Jesus invites them to eat with him.

Humbled by these tremors of God’s glory, the hope that something was at work beyond them, the disciples were silenced before the life before them; they were surrendered to the truth of God in the presence of Christ. John recounts the common sentiment among them. His words seem almost to bow before Jesus’s invitation to nearness:  Writes John, “None of the disciples dared ask him, ‘Who are you?’ For they knew it was the Lord” (John 21:12).

There was a time when I found myself yearning to add my voice to that fireside quietness. Struggling with the God whose persistence I found exhausting, whose very will required me to repeatedly relinquish my own, unlike the disciples, I did dare to ask. “Who are you?” I wanted to shout. “And what do you want from me?”

Yet as French philosopher Michel de Montaigne once wrote, “There are triumphant defeats that rival victories.” Along the human road of surrendering to God, the battle seems an unavoidable illustration. And there is truth to the thought that surrendering to God is a struggle that begins again every day as if nothing had yet been done. But it is in this great surrendering where we find not battle but mystery, not struggle but release. We find, as Fredrick Buechner observes, “the magnificent defeat of the human soul at the hands of God.”

In the presence of the one that moved mountains of sin and unawareness and brought them to the feet of God, the disciples found reason to surrender. Might we also be humbled by the God who refuses to leave despite the words we shout in protest, despite our refusals to surrender. Might we be awed by the one who says, “Follow me!” and expects us to trust that he will not leave or forsake us. And might we marvel at the God who, carrying in his body the scars of defeat, invites us to the very nearness that is our victory.

Who Are You in the Story?
Pete Briscoe

Getting Back on Track
Jeff Schreve

Recognizing the Gift of Your Salvation
Dr. Jack Graham