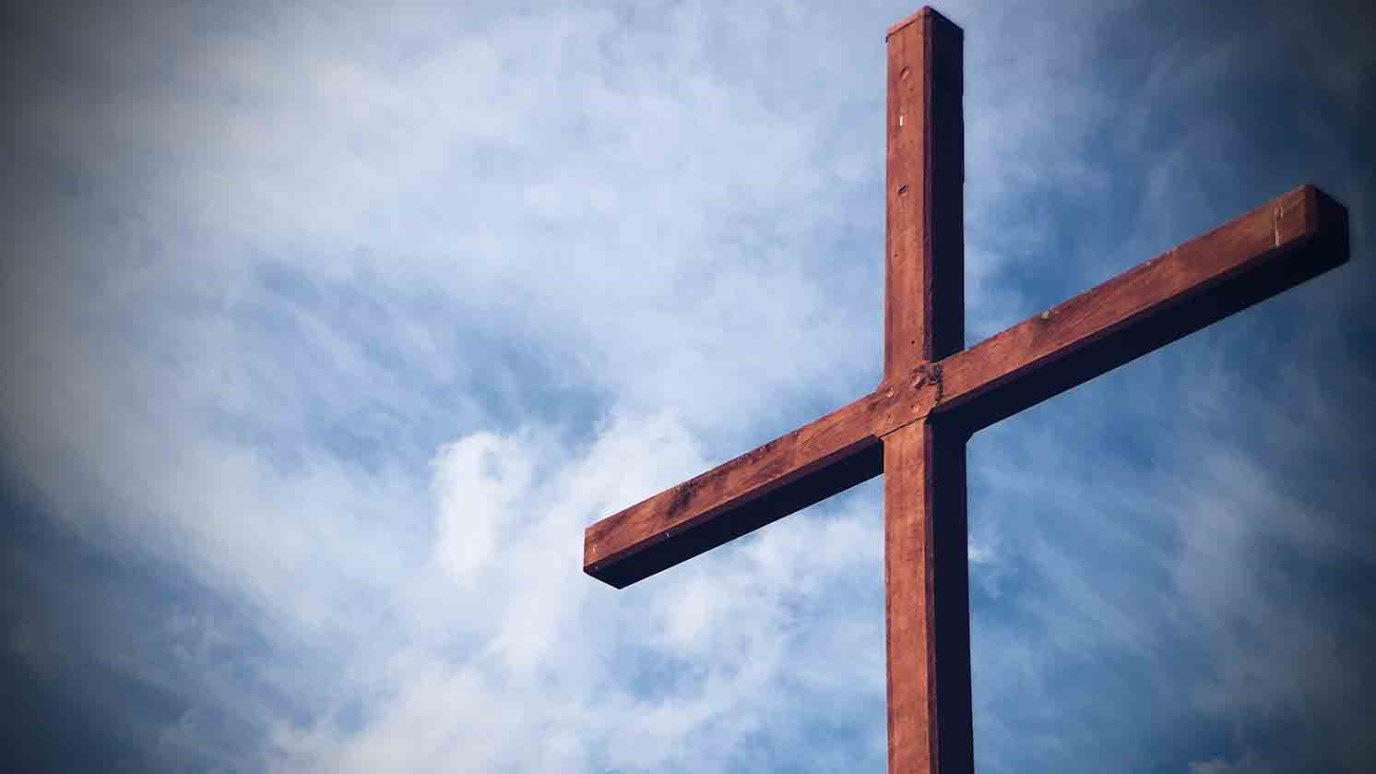 While you were completely helpless to be good like Jesus, God loved you and sent His Son to die for you.

Last Sunday, as we were leading worship, I saw a boy up front, gathered with all the others who were singing. He was severely disabled. I don’t know what his condition was, but evidently it crippled both his mind and his body. Even so, the boy wasn’t really what arrested my attention. What struck me is that he wasn’t alone. Behind him, his mom had both of her arms wrapped around his chest, holding him the entire time we sang, just so he could stand.

In that moment, I was in awe of the love that stood before me. It was so tangible, that I could’ve walked off stage and touched it. And yet, it felt big. It was bigger than just that mom and her disabled son. It was a concrete glimpse at how God loves, despite how hard it is for me to believe. In that moment, I thought about who God sent to save his people.

He sent a Physician, not a recruiter.

He sent a Physician, not a kid on the playground picking kickball teams.

He sent a Physician, not a manager searching for the most impressive résumés.

In that moment, I knew that I had forgotten how crippled I was. Christianity has never been about marching out on the proverbial football field and executing the perfect game. Jesus has never been a college scout, waiting to be impressed, wondering if he could offer me a spot on the team. On the contrary, Christianity tells me that I was dead in a proverbial tomb. That’s when God chose to love me. While I was rotting. While I wreaked of failure. While I was completely helpless to be good like him and while I still didn’t care.

That uncomfortable self-diagnosis is actually the comforting ground of my security. God’s love for me is rooted in only this: Because of Jesus, I’m his son. And that’s all the reason he’ll ever need to wrap his arms around my chest and hold me, so that I can stand.

And when Jesus heard it, he said to them, “Those who are well have no need of a physician, but those who are sick. I came not to call the righteous, but sinners.”

Investing in Yourself
Derek Grier

(Mark 12:13-34) The Most Important Commandment
LUMO
Follow Us
Grow Daily with Unlimited Content
Uninterrupted Ad-Free Experience
Watch a Christian or Family Movie Every Month for Free
Early and Exclusive Access to Christian Resources
Feel the Heart of Worship with Weekly Worship Radio
Become a Member
No Thanks