The Love of a Father 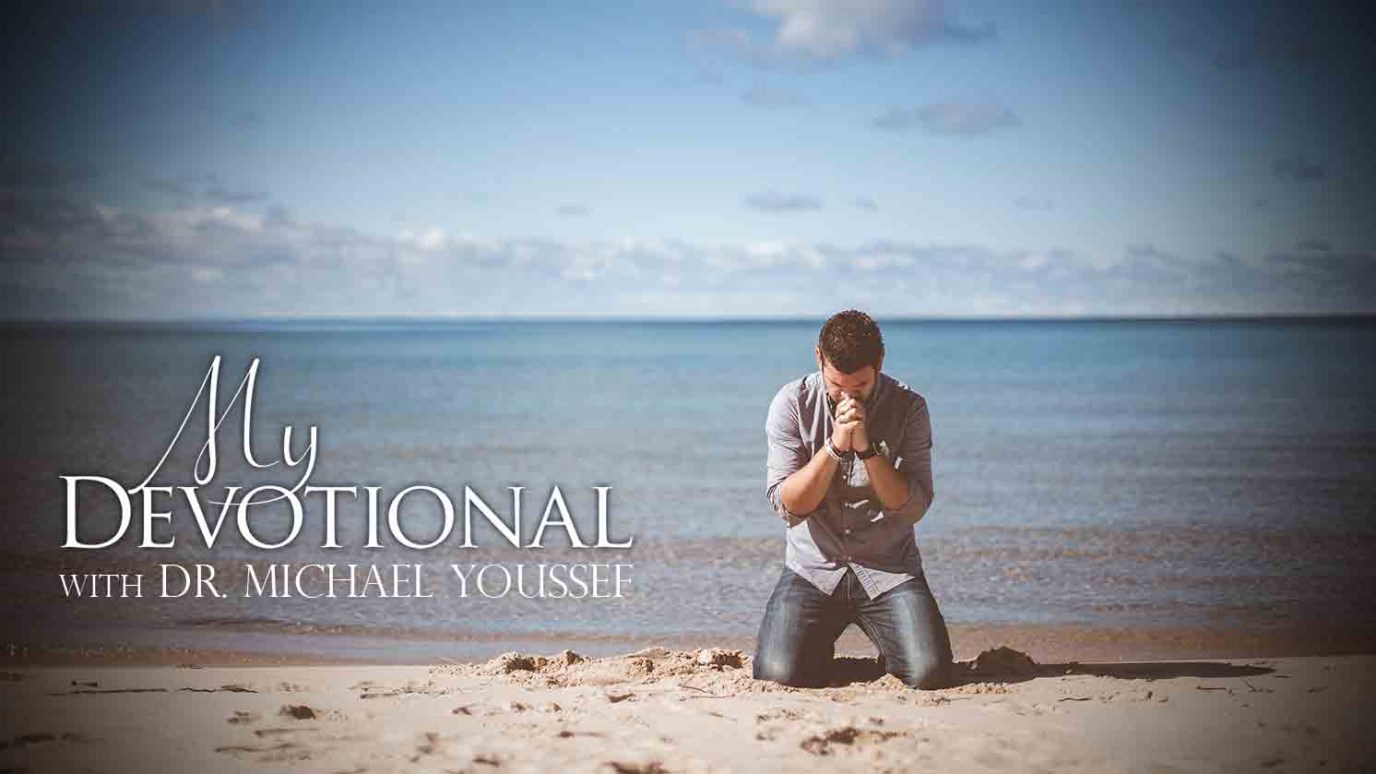 The parable of the prodigal son in Luke is a story about the love of a father. Dr. Michael Youssef explains.

The parable of the prodigal son in Luke 15:11-32 is more a story about the love of a father than about the sins of the son. The way the father responded to the young man's departure and return gives us particular insight into the heart and the character of the father. The story takes on even greater significance if we understand a few things about the dignity and role of the father in Middle Eastern cultures.

Westerners cannot comprehend the insult the father received when the son asked for his portion of the estate prior to his father's death. This request was the equivalent of saying, "I wish you would hurry up and die so I can receive my money now." Despite this blow, the loving father gave the son his portion and let him go his way.

The father could have refused the son's request. He could have tried to control him. Instead, the wise father understood that love only has what it will let go of, so he released the son to make his own choices, no matter how ill-advised.

The father's response to the return of his son is another example of a man going against all cultural tradition and dropping all personal hurts to demonstrate his love. You see, in that part of the world, men don't run - ever. Running is for children and servants. The revered heads of household never lower themselves to run. Yet while the son "was still a long way off," the father saw him and broke into a full-out run. He humbled himself to go to the son to let him know he was forgiven and loved without reservation.

Prayer: Father, thank You for this reminder of just how much You love me. I pray in the name of Jesus. Amen.

"For I am convinced that neither death nor life, neither angels nor demons, neither the present nor the future, nor any powers, neither height nor depth, nor anything else in all creation, will be able to separate us from the love of God that is in Christ Jesus our Lord" (Romans 8:38-39).

Jesus, the Great I AM
Charles Spurgeon