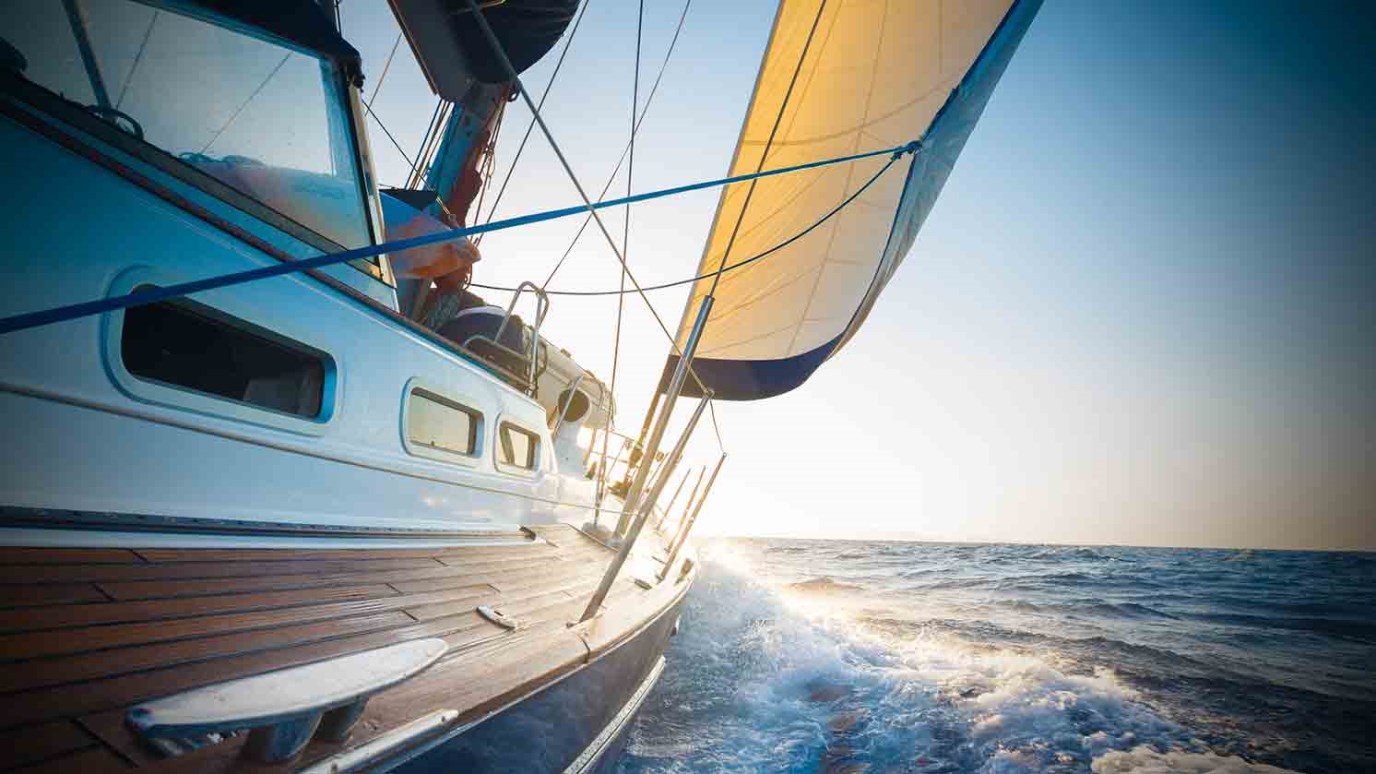 Unbelievers may say that the rocks of judgment do not lie in the path of the future. However, the inadvertent wreck will prove the truth of God.

Legend has it that Prince William, son of Henry I of England was aboard a ship that was lost at sea; only one or two survived the catas­trophe. The story says that the nobleman in charge of the young prince was a very proud man. He went into the captain's room and discussed the course with him. The captain said he was sailing his ship in a cer­tain direction because, on his last voyage, he had discovered a rock at a certain point. The nobleman pointed to the chart and insisted that there was no rock because it was not charted and ordered the captain to go straight on, under pain of death. The captain was forced to obey, but the ship went aground on the rock and was lost.

This legend shows the tragic position of those who blindly reject the truth that is revealed in Christ Jesus. Unbelievers may say that the rocks of judgment do not lie in the path of the future, but the wreck will prove the truth of God.

“His watchmen are blind; they are all without knowledge... But they are shepherds who have no understanding; they have all turned to their own way,...” (Isa. 56:10,11)

1. In the illustration misused his power and position and caused the disaster. How can we as parents, employers, church leaders, etc. make the same mistake?

2. Looking again at the illustration, why are humility and meekness important virtues for leadership?

3. How did Christ exhibit these virtues in His own life?

Not for Sale
Larry Burkett

The God of Much More
Bayless Conley