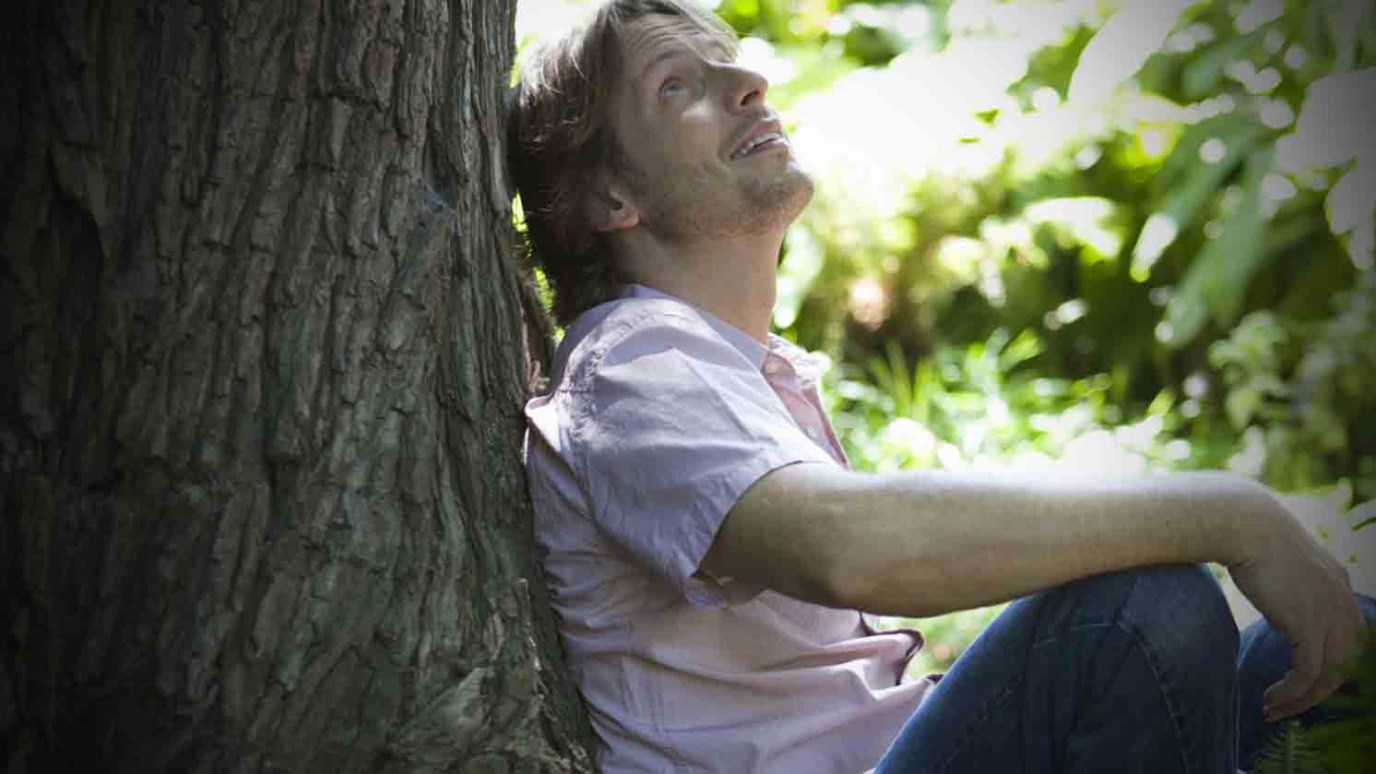 If you'll admit to God and to yourself that you can do nothing for yourself, He'll immediately reveal to you the way of salvation.

The newspapers carried the story of a hunter who got lost simply because he was stubborn. The man had a compass with him, but he was so confident that he was woodsman enough to find his way without consulting it, that he neglected to look at it until it was too dark to see. He had no matches and was forced to bed down in some leaves in the shelter of a rock.

In the morning he decided again to trust his own gift of woodsmanship. The day wore on and he made little progress. He decided he had played the fool long enough, so he pulled the compass from his pocket and was soon on the right road home. This man was lost until he admitted that he was lost and only then was he able to find his way.

If a man will come to the place where he admits to God and himself that he can do nothing for himself, the Lord will immediately reveal to him the way of salvation and will plant new life within, making the man a partaker of the divine nature (II PETER 1:4).

“For although they knew God, they did not honor Him as God or give thanks to Him, but they became futile in their thinking, and their foolish hearts were darkened.” (Romans 1:22)

Art Not Thou Also One of His Disciples? Part Three
Dr. Donald Barnhouse
Follow Us
Grow Daily with Unlimited Content
Uninterrupted Ad-Free Experience
Watch a Christian or Family Movie Every Month for Free
Early and Exclusive Access to Christian Resources
Feel the Heart of Worship with Weekly Worship Radio
Become a Member
No Thanks