The Loss of Contentment 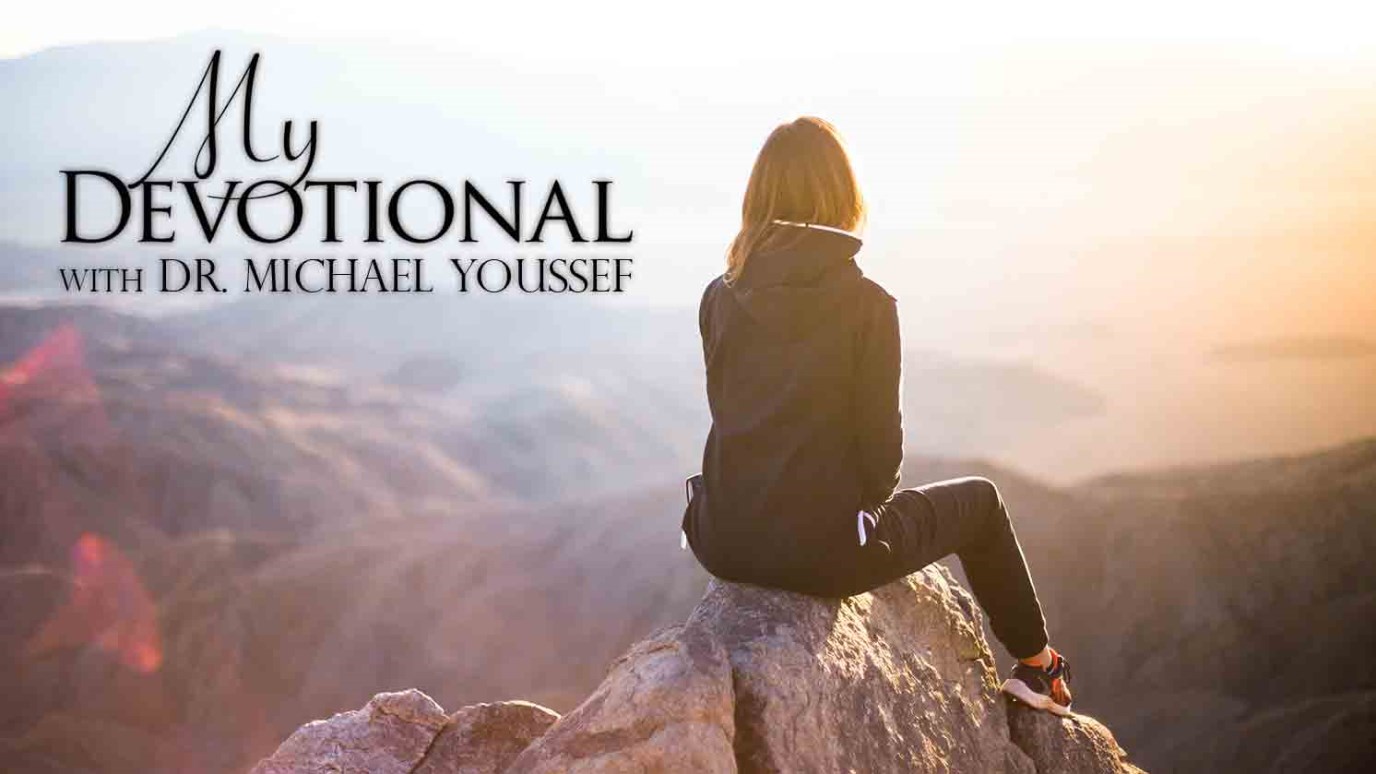 Do you trust that God alone is the source of true contentment?

The search for contentment produces an inner restlessness, which is fed by the belief that we will never really be satisfied where we are. We suspect the answer is just beyond the next bend in the road, and someday we will reach our hoped-for destination. At least that is our hope.

It might seem odd that we would study an ancient Bible story to find the explanation for our modern disease of discontent. But a spiritual cause is the only explanation for our restlessness. In the book of Genesis, restlessness first appears when Adam and Eve sin against God. The shame they feel after their disobedience brings uneasiness and unsettledness to their life. Those traits became more than simply feelings when God cast them out of the Garden of Eden.

Although Adam and Eve were allowed to remain near the Garden, they constantly sensed their loss of intimacy with God. Their sin put distance between them and their Creator. And the same is true for us. Our sin moves us far from God and steals our contentment.

The Bible begins with Creation. As God created matter out of nothing, He set aside a special place where He fellowshipped with Adam and then with Eve. It was an incredibly beautiful garden called Eden in which Adam and Eve enjoyed unhindered communion with God. Scripture ends with the book of Revelation, which describes the New Jerusalem, a magnificent garden city that will come down from heaven. In between these two gardens, as we read the biblical account, there was a middle garden — the Garden of Gethsemane.

At the beginning, Adam and Eve were placed in the Garden as God’s deputies, and Revelation depicts Jesus’ followers ruling and reigning with Him. The Bible begins with a man and a woman in a place of tranquility and joy, and it ends with all believers in a place of infinite tranquility and everlasting joy.

But just as the beginning mirrors the ending, there is much that happens in between. Scripture reveals not only the cause of our restlessness, it also leads us to the perfect solution. God provides a place of peace, rest, and belonging — a place where our search for contentment comes to an end.

In the meantime, we can experience peace here and now when we come to God through Christ, who in the Garden of Gethsemane agreed to the Father’s will that He pay the penalty for Adam’s sin and the sins of all who would willingly receive Him as Lord and Savior.

Prayer: Lord, help me begin to trust that You alone are the source of true contentment. I pray in the name of Jesus. Amen.

He Restores My Soul
Thistlebend Ministries