The Lord Who Redeems 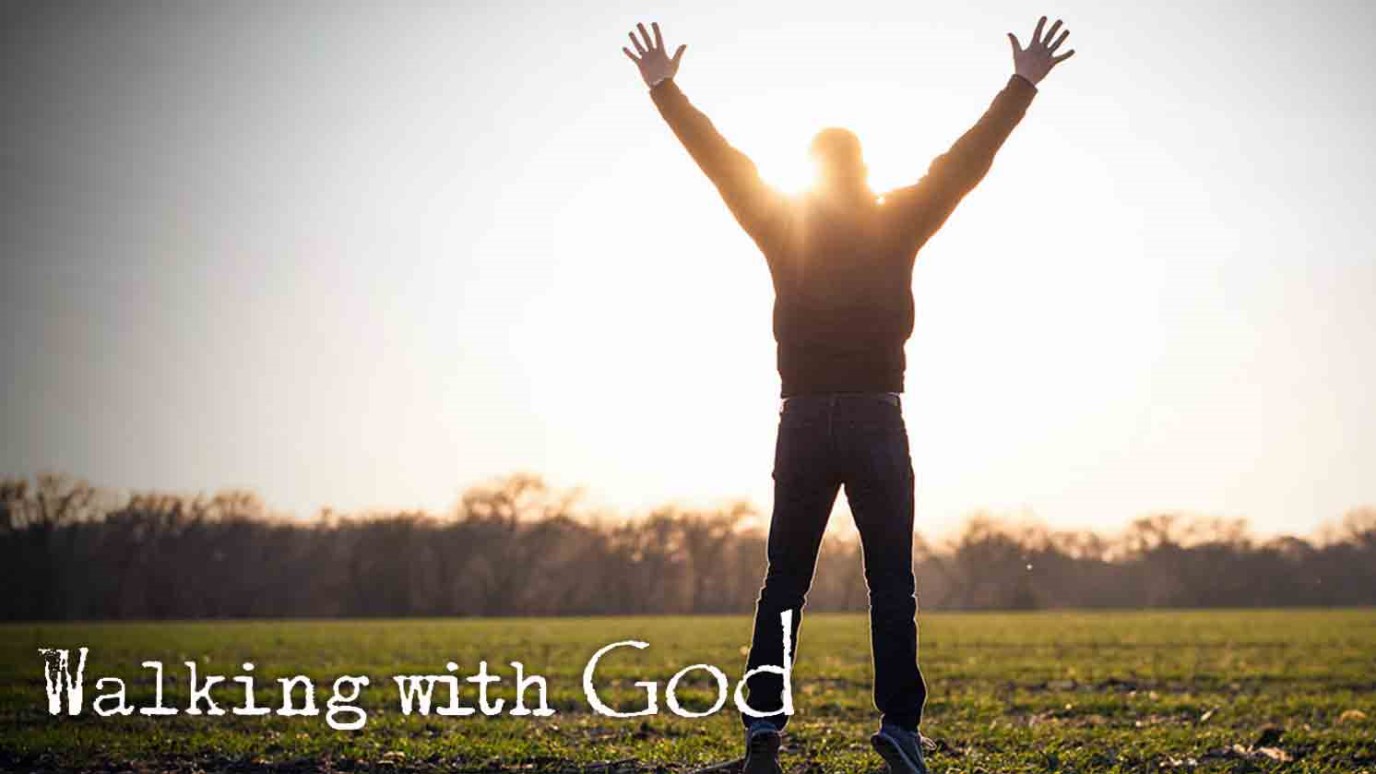 No matter the circumstances or how bleak the outlook, God is your redeemer. He has a rescue plan for you!

‘Praise be to the LORD, who this day has not left you without a kinsman-redeemer.’ (Ruth 4:14)

In the week that we wrote this, a powerful earthquake hit a town in the Middle East, causing devastation and tens of thousands of deaths. The pain and loss at such times can barely be imagined. One scene was particularly dreadful: a young child who had lost a dozen members of his family stood crying, now absolutely alone in the world.

This is rather how Naomi must have felt: alone in the world. She, her husband and two sons had left Bethlehem to avoid famine and had gone to neighbouring Moab. Disaster followed however. First, her husband died; then, some time later, her two sons (who had by then taken Moabite wives, Orpah and Ruth). On hearing that the famine back home was over, Naomi decided to return, but urged her daughters-in-law to stay in Moab, as she could offer them no future. Orpah stayed; but Ruth resolved to go with Naomi, saying, ‘Where you go I will go, and where you stay I will stay. Your people will be my people and your God my God. Where you die I will die, and there I will be buried’ (Ruth 1:16-17).

As they returned, they encountered – quite by ‘chance’ (but then, nothing is ‘by chance’ where God is concerned!) – a man called Boaz, a kinsman-redeemer; that is, a nearest surviving relative who had a duty to help them. A delightful ‘cliff-hanger’ of a love story unfolds, which ends happily ever after as Boaz marries Ruth. Provision is now made for Ruth and Naomi at last, and a family line established from which King David would come.

This whole story really looked quite hopeless. But unknown to Naomi and Ruth, God had already made plans for their redemption - for redemption is what God does best! For us too, God never leaves us without a kinsman-redeemer – someone who already has plans to rescue us from our situation and turn things round for our good. Of course, that ‘someone’ is Jesus.

No matter what your circumstances might be at this time, no matter how bleak the outlook, your God is your redeemer and he has a rescue plan for you!

A Cure for Despair
Dr. Michael Youssef
Follow Us
Grow Daily with Unlimited Content
Uninterrupted Ad-Free Experience
Watch a Christian or Family Movie Every Month for Free
Early and Exclusive Access to Christian Resources
Feel the Heart of Worship with Weekly Worship Radio
Become a Member
No Thanks