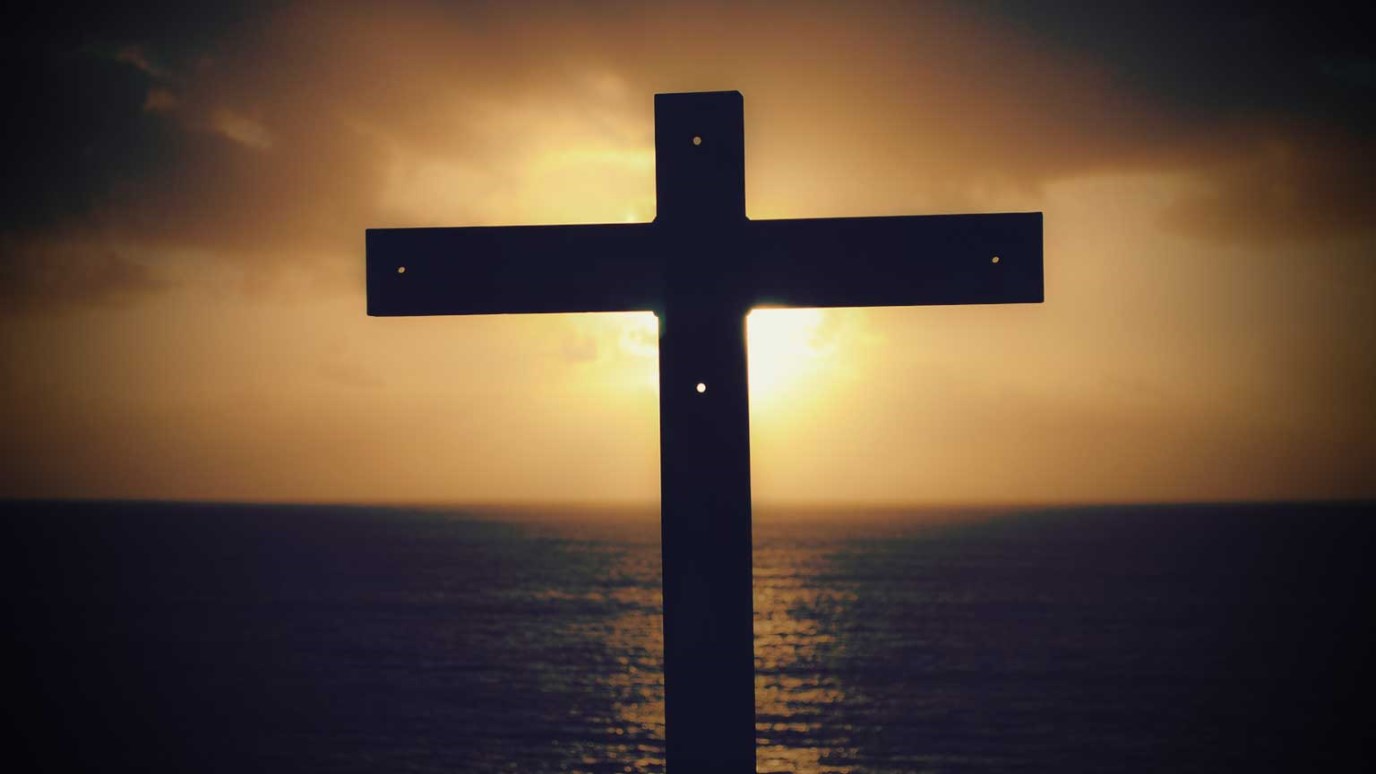 Saul offers the appearance of godliness but gives more heed to rituals than to the God behind them. Rituals are good so long as they bring us closer to God; otherwise, they are empty.

The commotion in the Philistine camp comes to the notice of the Israelite watchmen. Something obviously is going on, but just what isn’t clear—our text says the sentinels see the Philistine force “melting away,” which suggests they are fleeing or striking one another down. No matter what is happening, Saul sees the need to muster his small force of six hundred men (14:2) so that they are ready to fight or to retreat. But the muster reveals that Jonathan and his armor-bearer are missing. The mystery is growing deeper.

Desiring to know what to do, Saul calls for "the Ark of God." It is unclear whether this is a reference to the Ark of the Covenant; some ancient manuscripts say “ephod” at this point. At last report, the ark was at Kirjath Jearim (7:1), but the ephod is at the camp (14:3). Also, the ark is not a tool for discerning God’s will, while the ephod is.

In any case, Saul wants to inquire of God. However, as he talks to the priest, the tumult in the Philistine camp continues to escalate. Suddenly, Saul decides that he does not need to request God’s input. His course now seems clear—he must attack. Once again, circumstances cause Saul to proceed before taking the time to know God’s thoughts. His impetuosity and self-reliance manifest themselves once more.

But the author of 1 Samuel is careful to note that it is not Saul, not Jonathan, and not the Israelite soldiers who deserve the credit for this victory. He writes, “The Lord saved Israel that day.” As He has so often in the history of His people, God intervenes to deliver the Israelites from their oppressor. To Him alone belongs the credit for this great, improbable victory.

Saul gives the appearance of “having a form of godliness but denying its power” (2 Tim. 3:5). He gives more heed to rituals than to the God behind them. Rituals are good so long as they bring us closer to God; otherwise, they are empty. What are some rituals you observe in your Christian life? Are they helping or hindering your growth?

From on the Flood to the Fire
Jeff Schreve