The Lord’s Sure Presence 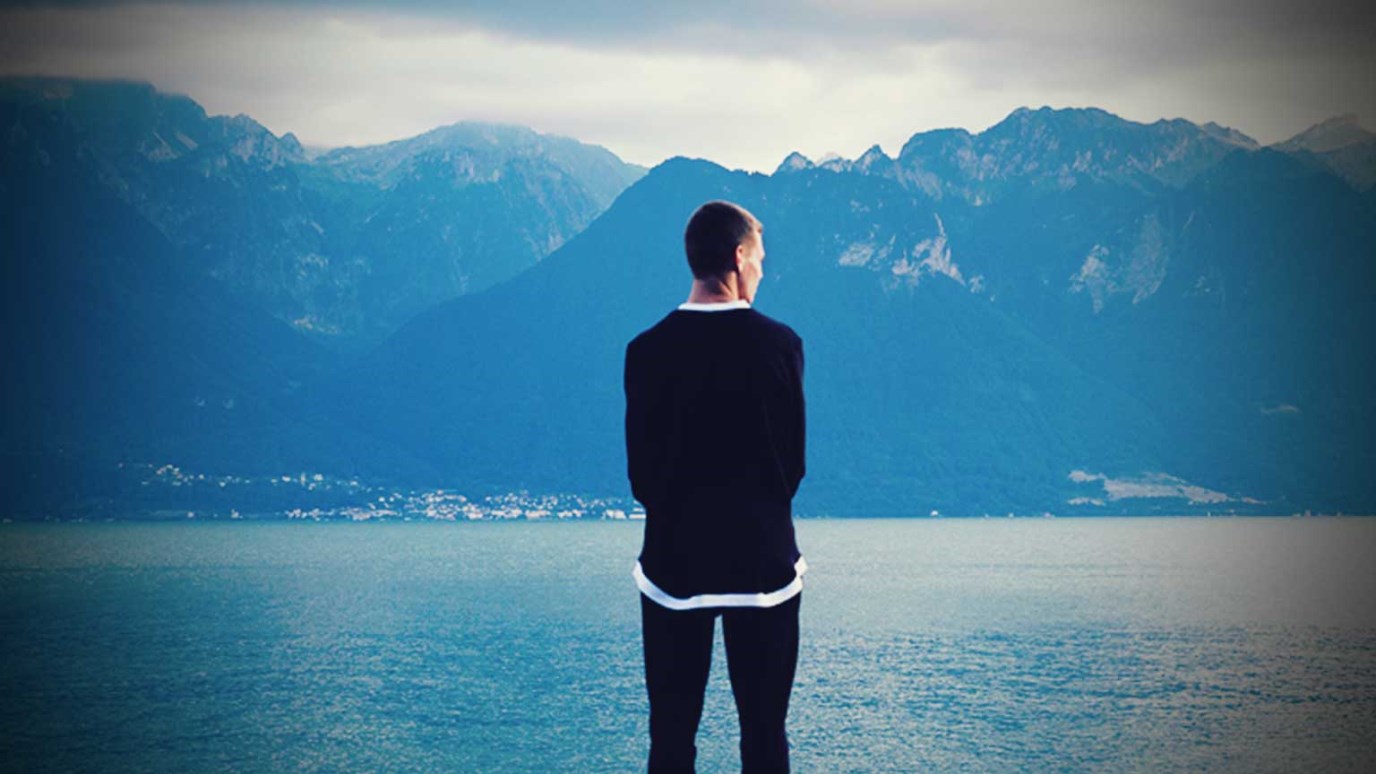 Truly, the Lord did keep His pledge to stay with His people to accomplish His promise. We can count on Him today as we wait for the consummation of His plan.

The Lord’s sure presence emerges as the theme of Genesis. We are undeserving of God’s faithfulness, since in Adam we yielded to the serpent’s temptation to make idols of ourselves and reject the Creator’s love (Gen. 1:1–3:13). We refused to be trustworthy stewards of creation and came under the Lord’s curse. However, God, in His grace, did not eliminate mankind. He promised to use the woman’s seed to crush Satan and remove this curse from His people (3:14–24).

Our Father proved true to His word right away. He judged the Devil’s offspring and preserved righteous Noah, a remnant of the woman’s seed (chap. 4–9). But we continued to shake our fists at heaven (10:1–11:26). Still, the Lord intervened and pledged to create a people from Abraham who would rule the earth in holiness according to His original plan for humanity (12:1–3). Abraham and his wife, Sarah, obeyed God imperfectly, but He never left them and kept His promise to them in Isaac (12:4–25:18; Gal. 4:21–31).

God’s presence alone ensured that His promises would come to pass. Isaac’s son Jacob would not have furthered the promise had the Lord not shown him the disastrous results of self-reliance and wrestled him into submission (25:19–36:43). Yet Jacob, also known as Israel, was still a broken vessel even after years of serving God. His favoritism provoked his sons to envy, and they ambushed Joseph, selling him into years of Egyptian bondage (chap. 37–40). Joseph may have doubted the Lord’s presence during this time, but his faith endured nonetheless, enabling him to see God’s working through his brothers to convict them of sin and feed a hungry world (chap. 41–50).

Truly, the Lord did keep His pledge to stay with His people to accomplish His promise (Gen. 28:15). We can count on Him today as we wait for the consummation of His plan (John 14:16).

Consider how God has been faithful to you and present with you even when you sin. Ask Him to empower you with His Spirit so that you may never take His promises for granted but will instead live in gratitude for His goodness. Thank God that Jesus has come to establish God’s kingdom and that He will come again to rule over a renewed creation.

The Power of Prayer
Greg Laurie