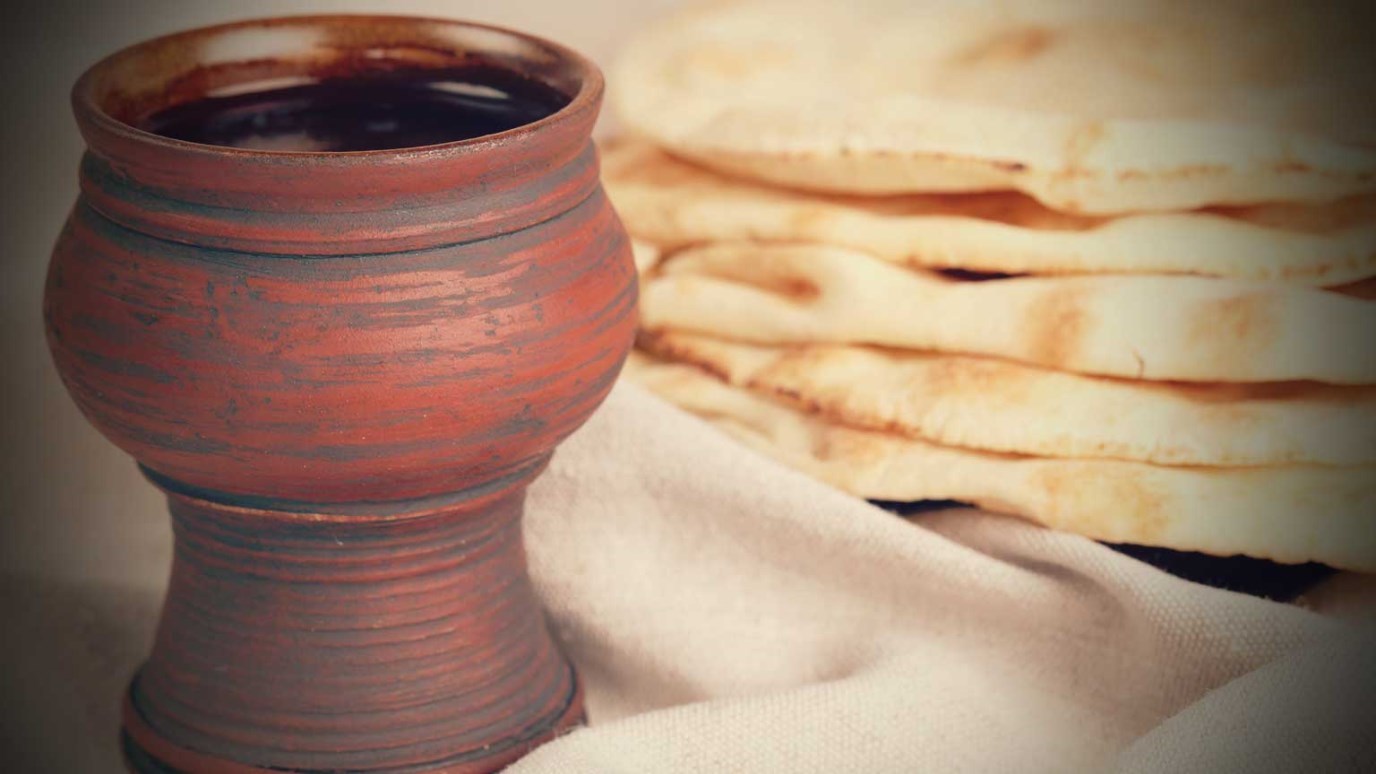 Just as the Passover helped to establish the boundaries of Israel as a covenant people, so too does the Lord’s Supper formally establish the new covenant community.

After predicting Judas’ betrayal (Matt. 26:20–25), Jesus and His disciples proceed with the Passover meal. It is a special moment indeed, for only close friends eat together in first-century Jewish culture. The forces conspiring against the Lord (vv. 1–5, 14–16) no doubt cast a pall over an otherwise delightful occasion, but the light of the resurrection will reveal even the bitter events to come as integral to the joy of final redemption they will help produce.

Before we look closely at the original meaning of the Passover, note its significance as the first feast day Israel celebrated as a covenant community, anticipating deliverance from Egypt (Ex. 12). Just as the Passover helped to establish the boundaries of Israel as a covenant people, so too does the Lord’s Supper formally establish the new covenant community. That Christ invests the Passover elements with new meaning depicts His authority. God originally had the people eat unleavened bread because they had to leave Egypt in haste (Deut. 16:3); now Jesus gives bread to His disciples and says, “This is my body.” (Matt. 26:26). In reinterpreting the Passover meal, our Savior is assuming the authority of God, who alone can direct His people in their remembrance of His salvation.

The “fruit of the vine” Jesus and His disciples drink from (v. 29) is a standard reference not to grape juice but to wine. Our Lord likens the wine to His blood that will be “poured out for many” (vv. 27–28), and for Jews of the day, such imagery recalls the bloody slaughter of the Passover lamb. Jesus is anticipating His violent death by crucifixion to save His people (Matt. 1:21).

Jesus says that His blood is poured out for “many,” not for “all” (Matt. 26:28). His death is not effectual for all people who have ever lived; Christ’s death is effectual only for His people, securing eternal salvation for all those who trust in the promises of God through Him. Because He has made an atonement for all those in Him, our pursuit of holiness is not in vain, for Christ is transforming us into His image as we work out our salvation (Phil. 2:12–13).