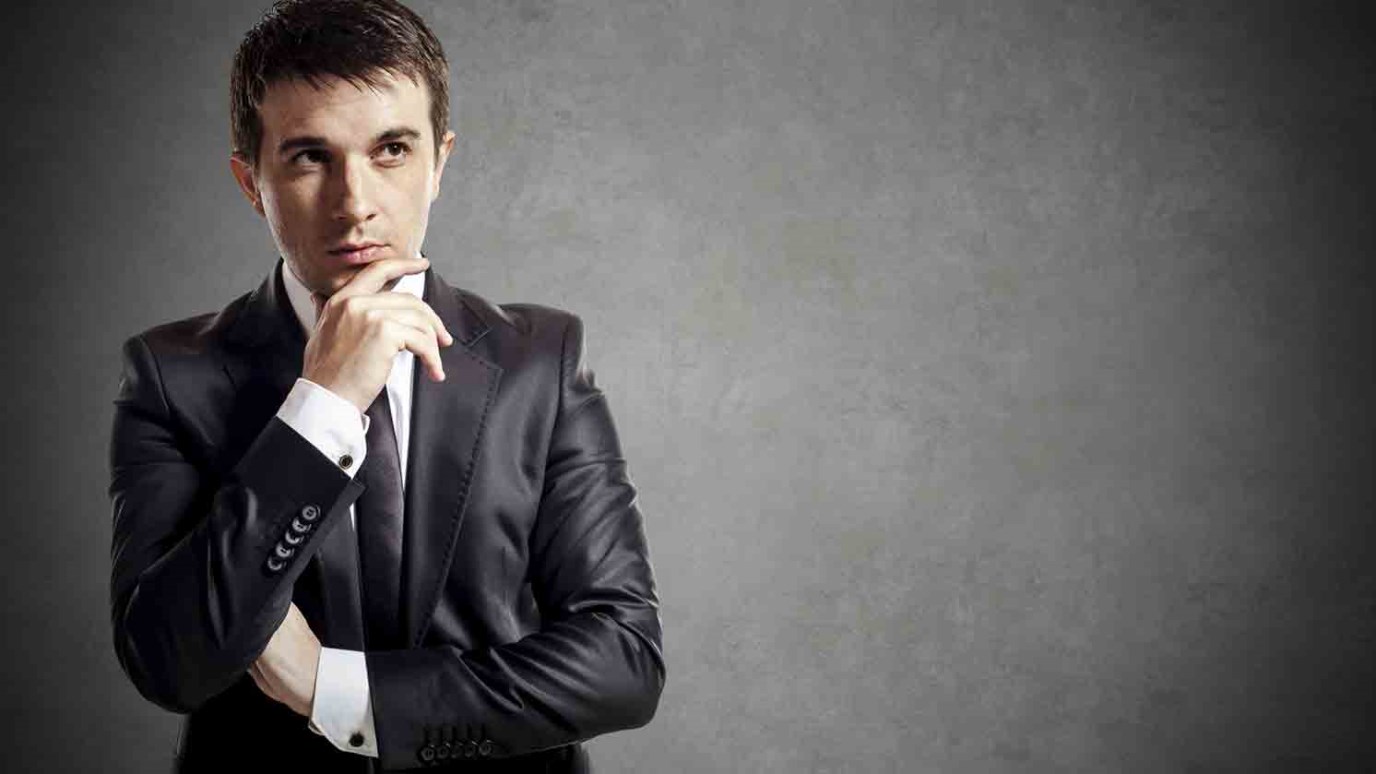 Now get the word, and that's important. "I have given them thy word and the world hath hated them." Now as I said before, the word world is found seventy-nine times in the Gospel of John. What is the world? Oh, the world is, "Get your name in the paper." "Be seen with prominent people." The world is the name dropper.

I read in the New Yorker once a story of someone who had just come back from Hollywood. He became insufferable because in every conversation, when people said to him, "Oh, you've been out in Hollywood?" he would say, "Oh, yes, and Clark said this to me, or Gary said this, or Marilyn said this and Lana said that." And the person was pompous out of all proportion because of his name dropping. That's what the world wants: to be seen, to be heard. That's why they're so definite about being at the theater and the opera on opening night. That's when it really counts to know the right people.

And believe me, this exists in the Christian world too. A lot of two-by-four Christians want to prove they are from this Bible institute or that, and they let everybody know it. You see, this is the fad. This is the world, and this worldliness is in the church.

Now Jesus says that the world hates-hates-hates the true believer. The world is never going to hate a believer who is a pompous, boastful, proud person. If you're just out shooting off your mouth about Christianity playing the world's game, the world will say you're just a religious nut. But if, all of a sudden, you come to Christ, and you don't care what the world thinks about you, and you'd rather be found talking to someone who is born again, whom the world never heard of and never will hear of, then the world will hate you.

Just How Big Was That Cross?
Bryant Wright