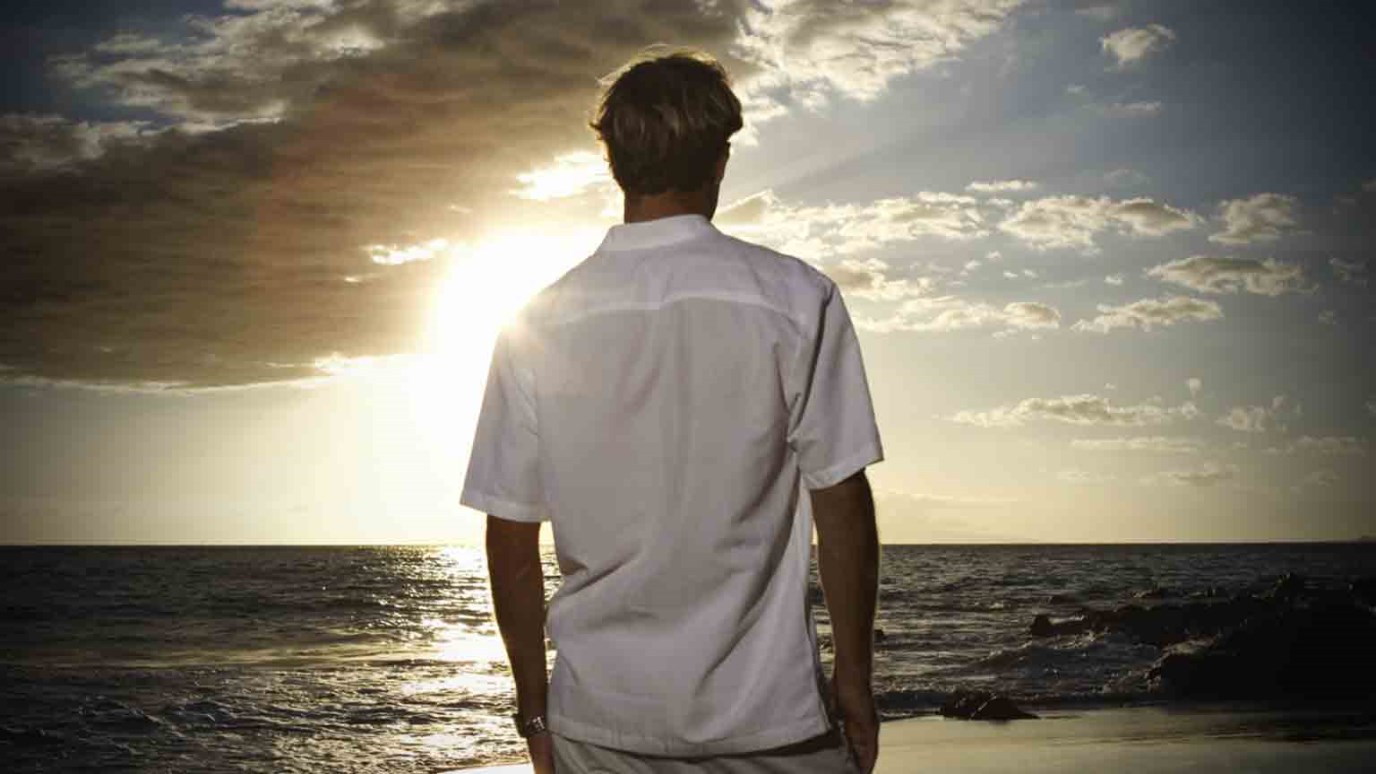 No nation nor human power is beyond the reach of God's justice. Trust Him to bring about what is right.

Father, You patiently call out to a world that has turned from You. Help me to draw them while there is still time.

The refrain, "For three sins ... even for four" isn't an easy idiom to capture in English. The sense seems to be that the fourth crime, which is then described, is such a flagrant sin that it triggers judgment. It's not just an exercise in tallying. The character of the crimes in themselves are so atrocious that they demand judgment on their own.

Edom is condemned for utter ruthlessness that is beyond all proportion and cannot be alleviated (11); Ammon, for atrocious cruelty in slaughtering pregnant women solely to gain territory (13b); Damascus, for wanton and pointless destruction (1:3); Moab, for denying the dead proper burial (2:1); Gaza, for selling captured communities into slavery (1:6b); and Tyre, for doing this despite sealing a treaty of brotherhood with God's people (1:9b).

All of these nations are promised the fire of judgment in the Lord's thundering roar: none of them, however independent they might believe themselves to be, is beyond the scope of his authority and power. However strong their fortresses and armies might be, they cannot be strong enough to withstand the wrath of God.

No human power or nation is beyond the reach of God's justice. Trust him to bring about what is right.

Lamb of God, willingly going to the cross, help us not forget that You are also the Lion of the Tribe of Judah.

Dwell By the Well
Charles Spurgeon