The Lord is my Shepherd: Part 2 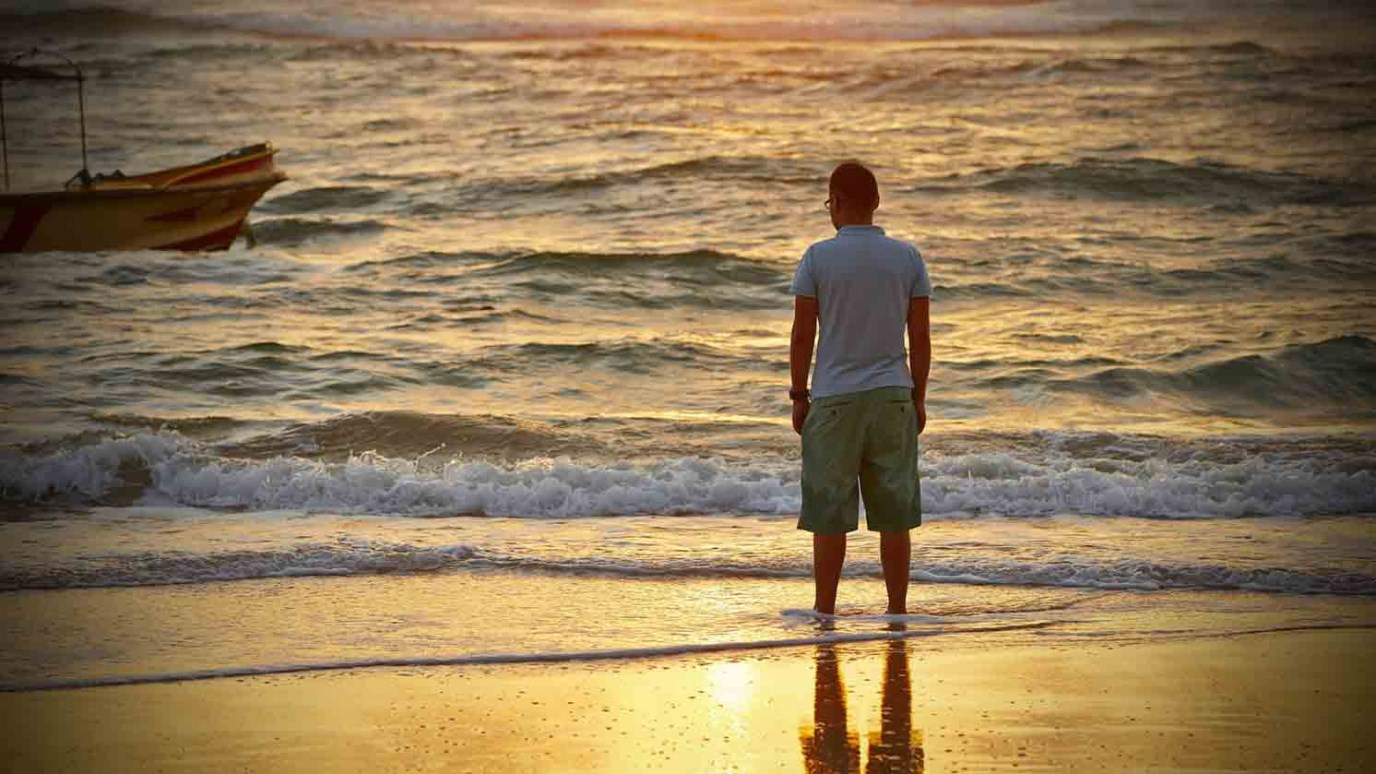 God knows your frailty. He’s made a way. You can hear His voice and follow Him.

“The Lord is my shepherd; I shall not want. He makes me lie down in green pastures. He leads me beside still waters. He restores my soul. He leads me in paths of righteousness for his name’s sake.” (Psalm 23:1–3, ESV)

When I preached on the beloved 23rd Psalm last summer, I took a video crew with me to visit a nearby shepherd. The amazing organic farm belongs to one of our worship leaders but the shepherd is his cool, 12-year-old kid. His name is David. He knows how to sling a rock and he plays the guitar. I’m not kidding!

I took the video crew to film a little experiment. I’d always heard and taught that sheep recognize the voice of their shepherd and that they follow their shepherd but no one else. The plan was simple. Young David and I would stand together on the edge of the field. I’d call for the sheep and they wouldn’t listen. Then, in a thrilling moment of confirmation of Biblical truth, David would call and the sheep would come running.

The first step worked fine. I called and called. As expected, no sheep came to me. But, the second part of the video had a major hiccup.

David called and the sheep picked up their heads, looked, and kept grazing. They acted like they were going to come, but they refused. Clearly, they knew their shepherd’s voice. But they didn’t quickly follow. My preaching point was on the brink of ruin, until I realized the even bigger theological point on display.

The sheep were too afraid to come with a stranger (and a video crew) in the pasture. When I hid and the cameraman stepped further to the side, David’s sheep came running.

A sheep’s default position is fear. There is only one way out of the fear-- the shepherd’s presence. There are many voices competing today for your attention. Only the Shepherd’s voice, the voice of Christ Himself, can call you out of your hesitancy and concern. Sometimes the shepherd has to move the stranger far enough away for you to know that you are safe coming to him. God knows your frailty. He’s made a way. You can hear His voice and follow Him. And that’s the Gospel!

Entwining Ourselves with God
DaySpring