The Lord is my Shepherd: Part 1 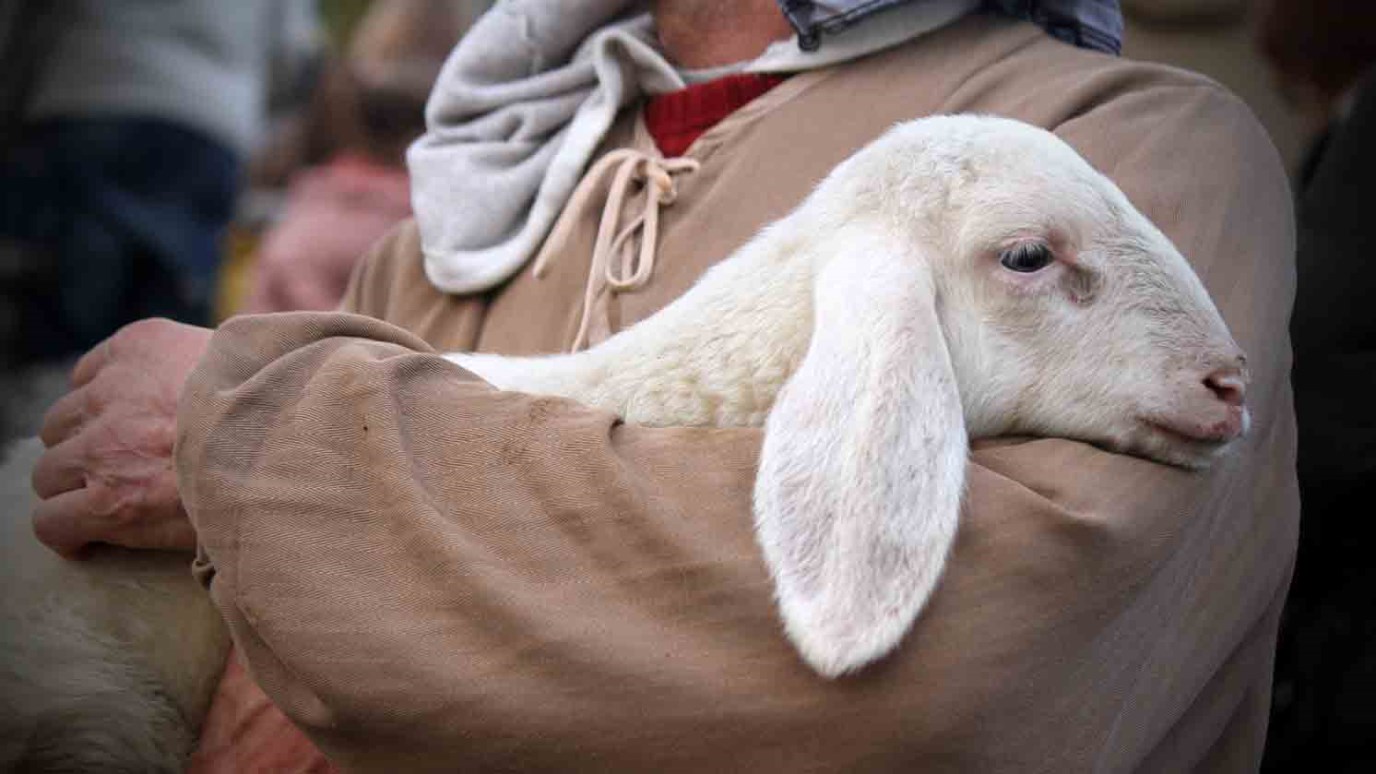 Though it beggars belief and can scarcely be comprehended, the Lord of the cosmos, the Creator of the ends of the earth, is as devoted to your well-being as a shepherd is unto his sheep.

“The Lord is my shepherd; I shall not want. He makes me lie down in green pastures. He leads me beside still waters. He restores my soul. He leads me in paths of righteousness for his name’s sake.” (Psalm 23:1–3, ESV)

In our denomination, candidates for ministry must preach a sermon before the governing body as part of the approval process. I’ll never forget the young man who stood up nervously to preach on Psalm 23. He began with the unforgettable words: “Darwin’s notion of the ‘survival of the fittest’ cannot be true because of one fact: sheep still roam the earth.”

I still chuckle upon remembering the comment not just because of its satirical rebuttal of humanistic ideologies, but also because it highlights the deep irony of Psalm 23.

But sheep can’t do anything to defend themselves. They are, in a word, helpless.

And that’s the creature God compares us to? Absolutely.

The sheep’s helplessness highlights the absolute necessity of a good shepherd. Though the sheep is utterly helpless (and David knew it better than most), the focus of the psalm is on the shepherd and all he does. The shepherd devotes unimaginable effort in constant diligent attention to provide everything the sheep needs. Thusly, the sheep is actually without need.

The neediest creature imaginable has nothing to worry about because the shepherd (who is wiser than all the animals in the world) provides what the sheep cannot provide for itself.

The Lord is your shepherd. And that’s the Gospel!

The Changing of the Mind
Dr. Ken Boa