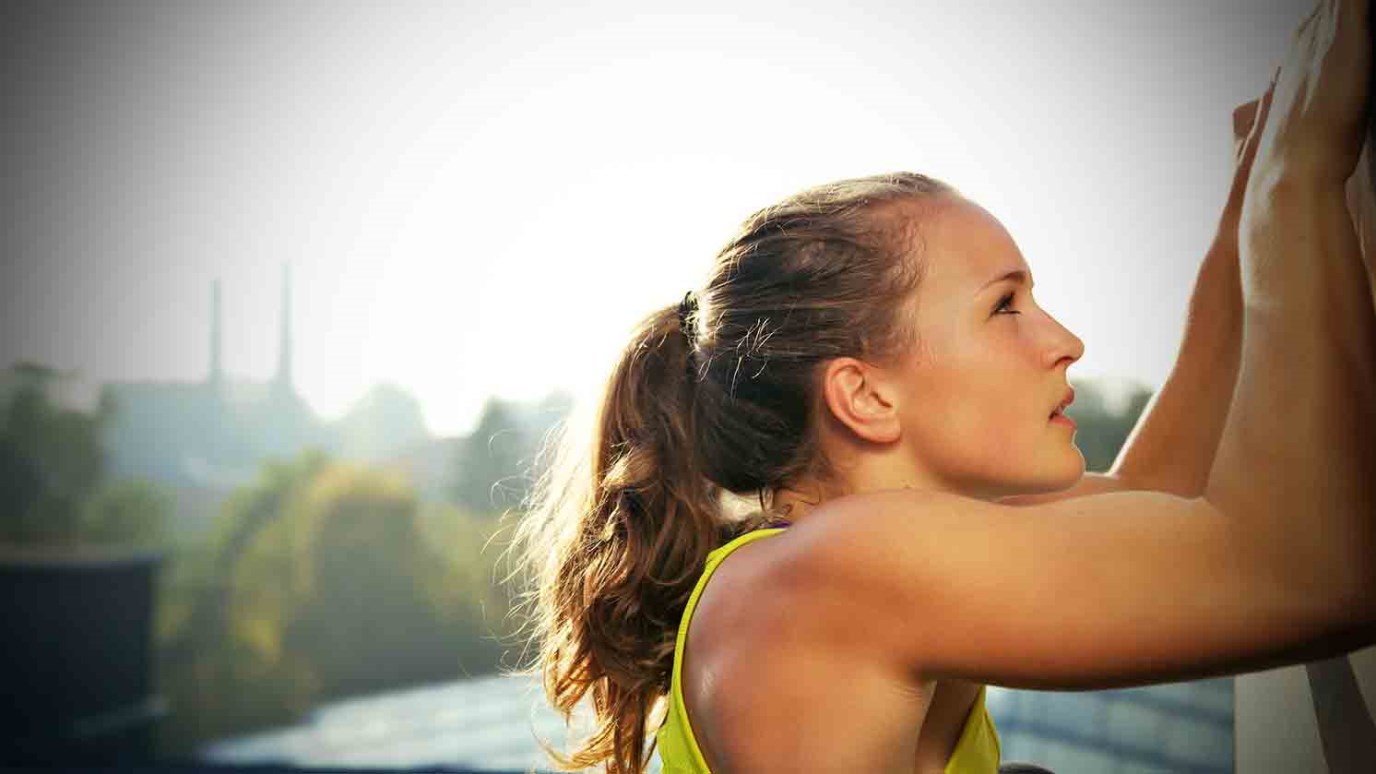 Olympian Michelle Carter enjoyed climbing the ranks of the world’s top shot putters as her athletic performance improved each year. One day, however, her body began to betray her.

“Consider it pure joy, my brothers and sisters, whenever you face trials of many kinds, because you know that the testing of your faith produces perseverance. Let perseverance finish its work so that you may be mature and complete, not lacking anything. If any of you lacks wisdom, you should ask God, who gives generously to all without finding fault, and it will be given to you.” James 1:2-5 (NIV)

Olympian Michelle Carter could watch herself climbing the ranks of the world’s top shot putters. Year after year, her athletic performance was improving.

“I was going from tenth in the world, to eighth, to sixth, to fifth. What separated me from being fifth to first was only a matter of 3 to 4 feet,” she remembers. “I figured in a few years, I’d definitely have that down. I can get that.”

Then she started noticing changes in her body.

First she gained 20 pounds in one month. She added more cardio to her workout routine, but the cardio didn’t help. The weight stayed.

Then her hair began to fall out. She tried to take better care of her hair and supplement with vitamins, but even vitamins didn’t help.

Finally, she became so fatigued that she could barely get out of bed each morning.

“It was hard to get out of bed. I struggled just to even wake up and stay awake, and just getting through my workouts,” she says. “It was really hard physically; I just couldn’t do it.”

Michelle had reached her breaking point. She scheduled an appointment with a specialist and received the news she had been expecting—she had a thyroid condition.

As the doctor expressed his surprise at her ability to continue to work out and train in spite of the severity of her condition, Michelle realized that God had been sustaining her, even though her body was weak and unhealthy.

She began to see her medical struggles as an opportunity to not only gain physical strength and a return to health, but grow in her relationship with the Lord. She chose to trust that God was in control and that He had good plans for her life.

Questions: What problems are you currently facing? How might God be using them to shape and grow you?

Prayer: Lord, help me to believe that You know and want what is good for me. Open my eyes to see where You are at work in my current circumstances, and give me Your strength to persevere.