The Longest Time Out Ever 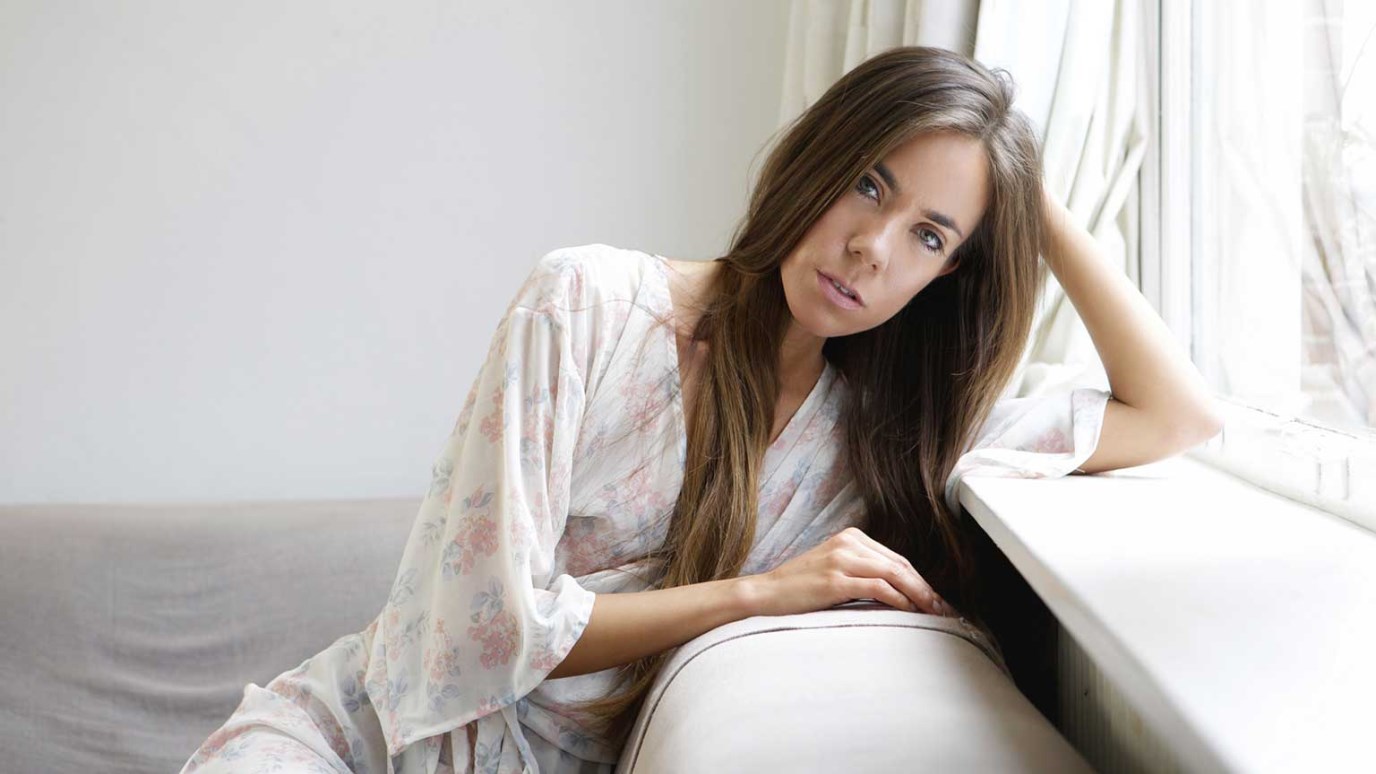 Are you in a season of discipline? It may be a longer season than what we'd like, but God is near, and He is good!

Once upon a time, Israel disobeyed God year after year after year. Like a patient parent, He warned them time and time again, “Please don’t do this. Choose to obey.” He took the time to explain to them they were headed toward destruction and pain. They wouldn’t listen.

Finally, God had to follow through and discipline them. Like the best parents, He had to go against every impulse of His Father-heart and punish His children so they would learn to not be self-destructive anymore.

In Israel’s case, God allowed/orchestrated the capture of the Israelites by enemy nations. They were carried off to Babylon, where the Israelites were enslaved for 70 years.

This may sound harsh at first read, but keep in mind God had been warning Israel through prophets for YEARS they were heading toward this exact punishment. God didn’t mince words. He was as honest with Israel as I am when I tell my children beforehand that a certain behavior WILL result in a spanking.

Like the unruliest of children, like me, Israel tested those limits. And they got exactly what God told them they’d get.

While reaping what they had sown in Babylon, Jeremiah, who was still in Jerusalem, sent the exiled Israelites a letter. In it Jeremiah quoted the Lord telling the Israelites to, “Build houses and settle down… Marry and have sons and daughters; find wives for your sons and give your daughters in marriage… seek the peace and prosperity of the city to which I have carried you in exile,” (Jeremiah 29:5-9).

When I am being disciplined by the Lord, the last thing I want to hear is, “Settle in; you’re going to be here awhile.” I much prefer to take my discipline quickly and get it over with.

Seventy years. The Israelites had FOUR GENERATIONS to sit and think about what they’d done wrong. That’s the longest time out ever. And yet, we can’t really get mad at God for going overboard – they were WARNED this was going to happen!

Imagine the self-loathing the Israelites felt. I can picture the Babylonians coming in, taking over, and marching the Israelites out of Jerusalem. I imagine the shocked men thinking, “This is really happening… God said things would happen this way, but we didn’t believe Him. We didn’t think He’d really go through with it, but here we are, being exiled. We have ANGERED God. We have angered GOD.” Then the fear took over their bodies as the reality of the situation set in. It’s a wonder their legs were able to work at all.

But lest that healthy fear turn into unhealthy fear (“God is scary”, “God doesn’t love us”, “God is spiteful”, etc.), God sends the Israelites a word of encouragement and reassurance once they arrive in Babylon. He says, “When seventy years are completed for Babylon, I will come to you and fulfill my gracious promise to bring you back to [Jerusalem]. For I know the plans I have for you… plans to prosper you and not to harm you, plans to give you a hope and a future,” (Jeremiah 29:10-11).

When this letter was read aloud to the Israelites, I imagine they wept at these words. When my children come out of time out, they look at me with one question in their eyes, “Do you still love me?” And just as God says to the Israelites here, I want nothing more than to tell my children, “YES! YES! Of course I still love you! There is nothing you can EVER do that would make me not love you.”

God goes on to say to the Israelites, “I am with you and will save you…I will discipline you but only with justice; I will not let you go entirely unpunished,: (Jeremiah 30:11).

Even when you and I are in “times of exile”, experiencing the just discipline of the Lord for our disobedience, GOD IS WITH US! AND HE WILL SAVE US!

5 Closing Thoughts on the Book of Esther
Mark Driscoll

Go Jump in the Lake, Part 1
Derek Grier
Follow Us
Grow Daily with Unlimited Content
Uninterrupted Ad-Free Experience
Watch a Christian or Family Movie Every Month for Free
Early and Exclusive Access to Christian Resources
Feel the Heart of Worship with Weekly Worship Radio
Become a Member
No Thanks