The Logistics of Grace 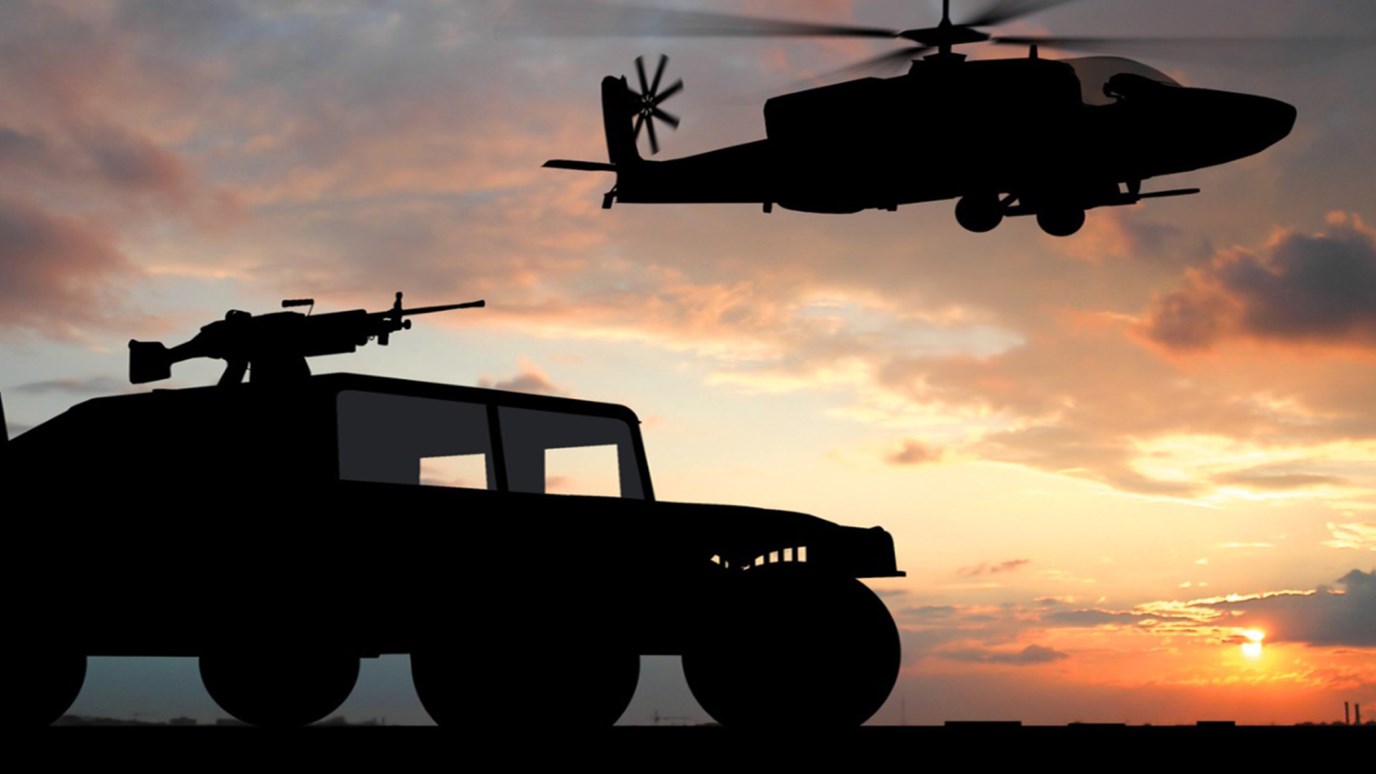 Jamie Hughes tells us that will be victorious, no matter how long and jagged our valleys might be, because our needs have already been provided for by the master Logistician.

For the soldiers of the Red Ball Express, every mile they drove was a test of nerves and moxie. Daytime runs from Normandy to the battlefront required them to defend against roadside ambushes by Nazi troops, and those made at night were done without headlights to avoid attracting the attention of Luftwaffe bombers. What many people don’t know is that after D-Day, the push to Berlin would have been impossible without this massive logistics operation. It required 23,000 soldiers driving more than 6,000 trucks to provide gasoline, ammunition, and rations to Allied soldiers. During the 81 days that the system was in place, the brave men who drove the 400-mile route delivered over 412,000 tons of sup- plies, securing their place in World War II history as a significant factor in V-E Day on May 8, 1945.

Napoleon Bonaparte once said, “An army marches on its stomach.” And what was true for the French emperor is still the case today. Without provisions, an army is left at a standstill. No matter how numerous or well trained soldiers might be, they need a constant supply of food and fuel to continue the march. The same can be said of God’s matchless grace in the lives of believers. After all, aren’t we entirely dependent on Him for the supply required to carry on each day? We may be quick to answer “yes” when asked directly, but because we’re equally swift to disregard the Lord when succeeding in our own strength, frequent reminders are necessary.

Only when we’re faced with something overwhelming do we clearly understand our inherent weakness and the Creator’s might. This is the reason that God commanded Joshua to march around Jericho to gain the victory, sent 22,000 soldiers back before the battle at Midian, and placed a thorn in Paul’s flesh (Josh. 6:1-16; Judg. 7:2-3; 2 Cor. 12:7-10). Delivering us through seemingly impossible circumstances allows Him to make His power beautifully and inarguably apparent to believers—and to compel non-Christians to join the ranks. Each time, He reminds us, “It is not he who commends himself that is approved, but he whom the Lord commends” (2 Cor. 10:18).

Psalm 84:5-7 gives us one of the most beautiful descriptions of the Lord’s provision: “Blessed is the man whose strength is in You, whose heart is set on pilgrimage. As they pass through the Valley of Baca, they make it a spring; the rain also covers it with pools. They go from strength to strength; each one appears before God in Zion” (NKJV). The pilgrimage to Jerusalem described here is both literal and symbolic. Some travelers on their way to the Holy City were required to pass through difficult desert terrain filled with wild animals and other dangers. On this journey, extreme hardship was guaranteed, so the land became known as the “Valley of Baca,” from the Hebrew word bakah, meaning “to weep, bewail, or shed tears.” But along the route, there were places where natural springs welled up from the earth and rainwater collected. Weary travellers could refresh themselves and build up their strength before they continued.

God is willing to provide what we need in our darkest moments. Like a spring, His provision never ceases to flow, but we must seek it.

While our journeys may not necessarily be physical ones, each of us walks through our own “Valley of Baca” because of loss, illness, financial hardship, or other troubles. Yet we can take courage because Scripture tells us we “pass through” these times of difficulty (v. 6); we don’t reside there permanently. And like the pilgrims on their way to Zion, we have a Source who continually provides the grace to see us through.

According to D. L. Moody, “We are permitted to draw upon God’s store of grace from day to day as we need it,” and verse six lists two ways we can do so. The first is to “make [the valley] a spring.” Notice that the verb make is one of deliberate action rather than passive reception. God is willing to provide what we need in our darkest moments. Like a spring, His provision never ceases to flow, but we must seek it (Matt. 7:7-8). When we worship, read His Word, or enjoy the beauty of His handiwork, we’re drawing from that never-ending supply. However, we should do so first and foremost through prayer.

Instead of using prayer exclusively to focus on ourselves and present our needs to the Lord, we should see it as a time to let Him fill us with a greater sense of who He is and why our confidence in Him is never misplaced. For me, that moment came when my mother underwent surgery. I could think only about things beyond my control and all that could go wrong; when it became overwhelming, I went outside to pray. After a few minutes, I managed to take a deep breath, and that’s when it hit me like a bag of hammers. As I sat seeking God, my heart continued to beat. Air whooshed in and out of my lungs—without my say-so. I understood then that if I trusted God to handle the very things that kept me alive, I could rely on Him for everything. There are times when we face unanticipated difficulties, but long before they happen, the Lord provides exactly what we’ll need to endure them. This is the second source the psalmist mentions—“rain also covers [the valley] with pools” (v. 6).

Those perfectly timed calls from friends that come when we’re at our lowest point are not coincidence, but providence. So, too, are kind gestures from strangers, hymns and passages of Scripture that touch our hearts, and the beautiful things in God’s creation we see with fresh eyes. The psalmist reminds us, “The Lord upholds all who fall, and raises up all who are bowed down. The eyes of all look expectantly to You, and You give them their food in due season” (Ps. 145:14-15 NKJV, emphasis added). We have to remember, the things that take us by surprise do not startle God. In fact, before He began to form us in our mothers’ wombs, He knew what we’d face. And with nothing more than a thought from Him, those pools we now grope for in search of relief were filled and left waiting for us to find. “Helpless sinners can survive only by grace,” says R. C. Sproul in The Holiness of God. “We are spiritually impotent without the assistance of a merciful God.”

Strategies like the Red Ball Express—though they may be ingenious—are always imperfect because humans are at the wheel. Many times during those 81 days, trucks failed, deliveries didn’t arrive, and supplies ran low. The system soon became impossible to sustain due to the distance between troops and the port. Thankfully, we’re not at the mercy of the unknown; God’s Word tells us each pilgrim appears before Him (84:7). We will be victorious, no matter how long and jagged our valleys might be, because our needs have already been provided for by the master Logistician.