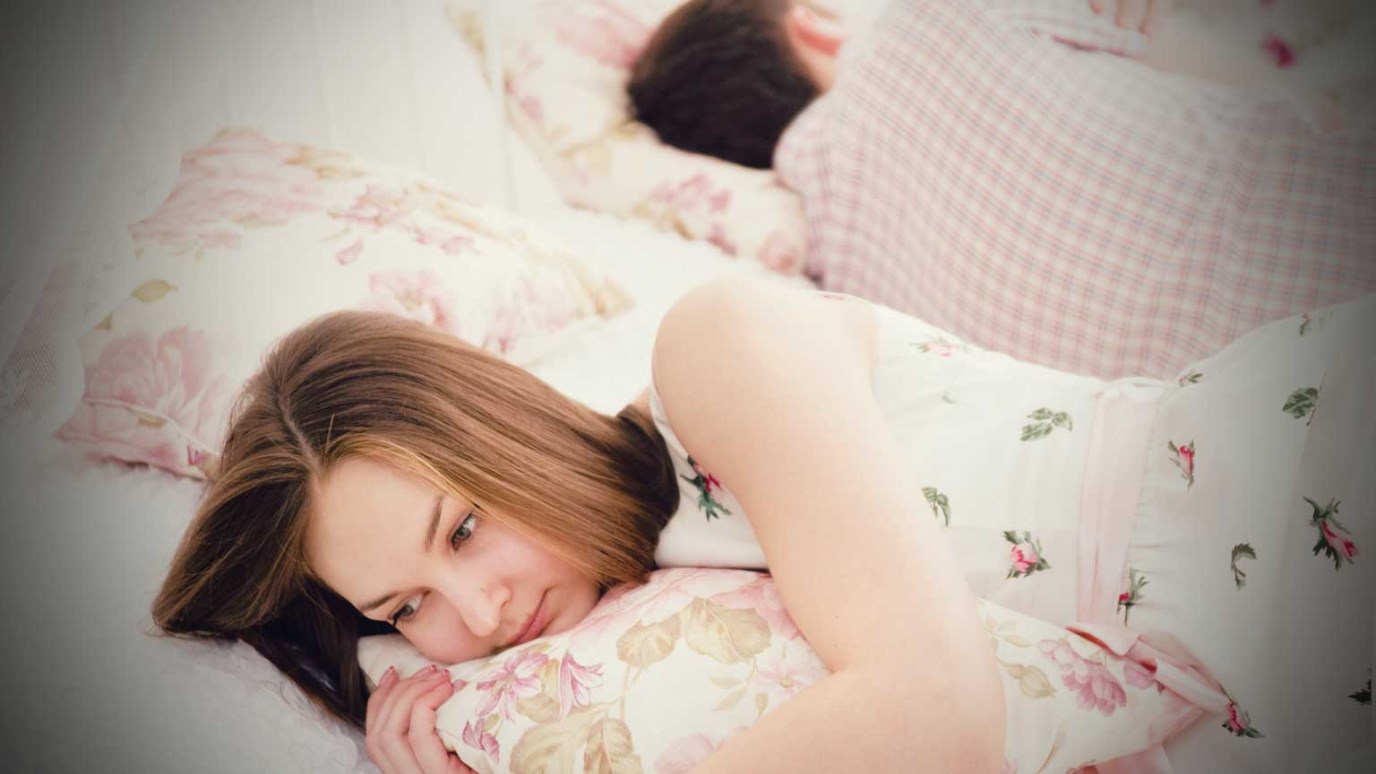 “I’ve been married for 14 years this past August. We have three great kids. I feel weird writing you this email, but I am desperate and maybe this plainly makes me feel better by opening up. The only one I can talk to for advice is my mother. My father is a good man, but I simply can’t go to him for advice.

“I just completed your book, Love & Respect, and it made perfect sense to me. My wife and I have been on this crazy cycle nearly all 14 years of our marriage. I truly believe that it’s all my fault. I’m not so naive to think she’s perfect and has done no wrong, but if I had loved her like the Lord instructed, I truly believe we would not be in this situation.

“Our marriage started off unstable. She was 19 and I was 26. She had a ten month old baby and we only dated for three months before we married. Needless to say we did not know one another and we had premarital sex. Looking back it seems our marriage was based on lust and not love. We truly didn’t know each other. But I don’t think our marriage was a mistake.

“We married and I adopted her baby.”

(*Certain facts of this story have been changed to protect the person.)

Your reason for marrying may have been unwise, but once married we are married in God’s eyes.

Our regrets should not keep us in the past. They should be used to move us forward, not cause us to throw our hands up in despair claiming we need to exit the marriage.

This fellow knows his marriage is permanent and has committed himself to doing what God calls him to do, in spite of the past.

Why does he believe his marriage is permanent?

He knows what Jesus taught. Apart from adultery, a husband and wife are married for life. Jesus stunned his disciples with this teaching, so much so that the Bible says, “The disciples said to Him, ‘If the relationship of the man with his wife is like this, it is better not to marry'” (Matthew 19:10).

“This is humiliating, but she busted me looking at pornography and it hurt her badly.

“She told me if it happened again, then she was finished with me. This happened four different times.

“My wife had a difficult childhood and was hurt when the young teenage boy who got her pregnant rejected her. She does not have much self-confidence and I devastated her by my pathetic and shameful sin. I never physically committed adultery, but what I did basically hurt my wife as if I had.

“I know the Lord says if you look on a woman in lust you’ve committed adultery in your heart.”

He stepped over the cliff.

What may appear as a little thing to a man, can end up ruining the vineyard.

We read in Song of Solomon 2:15, “Catch the foxes for us, the little foxes that are ruining the vineyards, while our vineyards are in blossom.”

What are these “little foxes?” They are the little things that wreak havoc in an intimate relationship between a man and woman.

For example, viewing pornography devastates a wife because to her it feels like betrayal. (This is similar to what he feels about her flirtation with the coaches.)

This is why Job made a commitment as a married man saying, “I have made a covenant with my eyes; How then could I gaze at a virgin?” (Job 31:1). Such lust harms a man’s relationship with his wife.

It also undermines one’s walk with the Lord, making you comparable to an adulterer. Jesus said, “But I say to you that everyone who looks at a woman with lust for her has already committed adultery with her in his heart” (Matthew 5:28).

This husband woke up just in time to see he was in mid-air.

Waking up this way is never fun.

Do not be like the husband who awakens from sleepwalking one second after he has already stepped over a 300-foot cliff.

What's Missing From Your Marriage?
Gary and Barb Rosberg
Follow Us
Grow Daily with Unlimited Content
Uninterrupted Ad-Free Experience
Watch a Christian or Family Movie Every Month for Free
Early and Exclusive Access to Christian Resources
Feel the Heart of Worship with Weekly Worship Radio
Become a Member
No Thanks