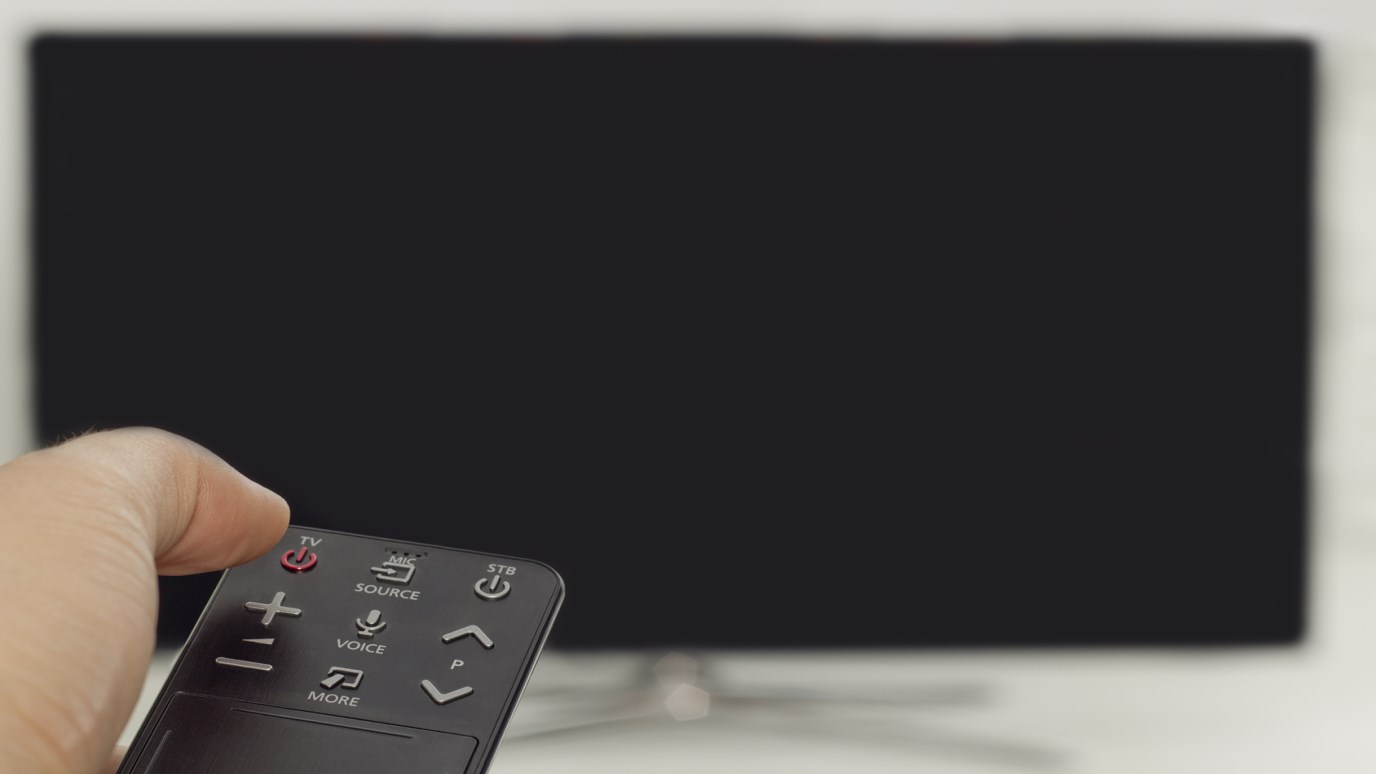 The world won’t get any better with you just sitting here.

Did you hear that? Okay, I know it wasn’t a loud click, but it was very definitely a click. Did you hear it?

Do you want to know what that click was? That was me turning off the television. No, I am not turning the television off for good. I am still going to watch my teams (just over a month before college football starts!) and I have a few shows that I like to watch with Jeannie, but as for the rest…click.

I am a political news junkie. I used to love all of the “experts” debating the complexities of the various issues our nation is facing. But then something happened. Everybody started yelling at each other. The opposing sides declared verbal war on each other and just started shouting. As usual, the first casualty in any war is the truth. No longer is anyone concerned with finding the truth—no one. Not reporters, not our leaders, not “experts.” The issue for everyone now is to score some kind of victory using the ever-present talking points.

The first catalyst on my journey to “click” was a quote in Michael Lewis’ book, The Big Short. This book is about the financial disaster of the past few years. In the book, one of the main characters said he and his team finally had to turn off CNBC because the “experts” on the channel were so wrong. What? These are the guys who are supposed to know. But they didn’t. Click.

The second reality that hit me the other day was this: I was watching one of my favorite news hosts who introduced the new “expert” on the topic of the day. Funny, I had seen that same expert on another news program. Is there only one expert per issue in our nation?

Then, I started really thinking about what this “expert” was bringing to the discussion…basically, nothing. This person had not done anything more notable than my own career. This expert had never run a business, solved a problem or fixed anything. This “expert” was a professional talker. He only knew what he had read or heard.

And I can read all by myself, thank you very much.

Here’s the real problem: We have turned into a nation of talkers. Everyone is talking about what they saw on television last night. Everyone is arguing their point. Everyone is yelling at the other person, but no one is listening.

And worse—no one is DOING anything.

Frankly, we don’t need someone in Washington D.C. or any other city telling us what our problems are. We can look out the windows of our homes, offices and schools and see what needs to be done. But sitting in front of the TV won’t get it done.

So, turn off the TV and do something. Run for office, attend a school board meeting, write your representatives, read a book on Afghanistan and Iraq, volunteer, mentor a child.

Sure, we have problems—we have big problems—but if all of us pull our piece off the problem, the problems soon become manageable.

Yeah, I know—this could be a pipe dream. I am only one guy, and my little click isn’t going to make any difference. Or I am the guy walking down the shore covered with beached starfish. If I throw one back, I’ll make a difference to that one.

So, here’s my “click.” I’m done. I’m out. The world won’t get any better with me just sitting here. And I don’t need an “expert” to tell me that.

Why Failure Is Part of the Process
Sheree DeCouto