The Lion and the Lamb 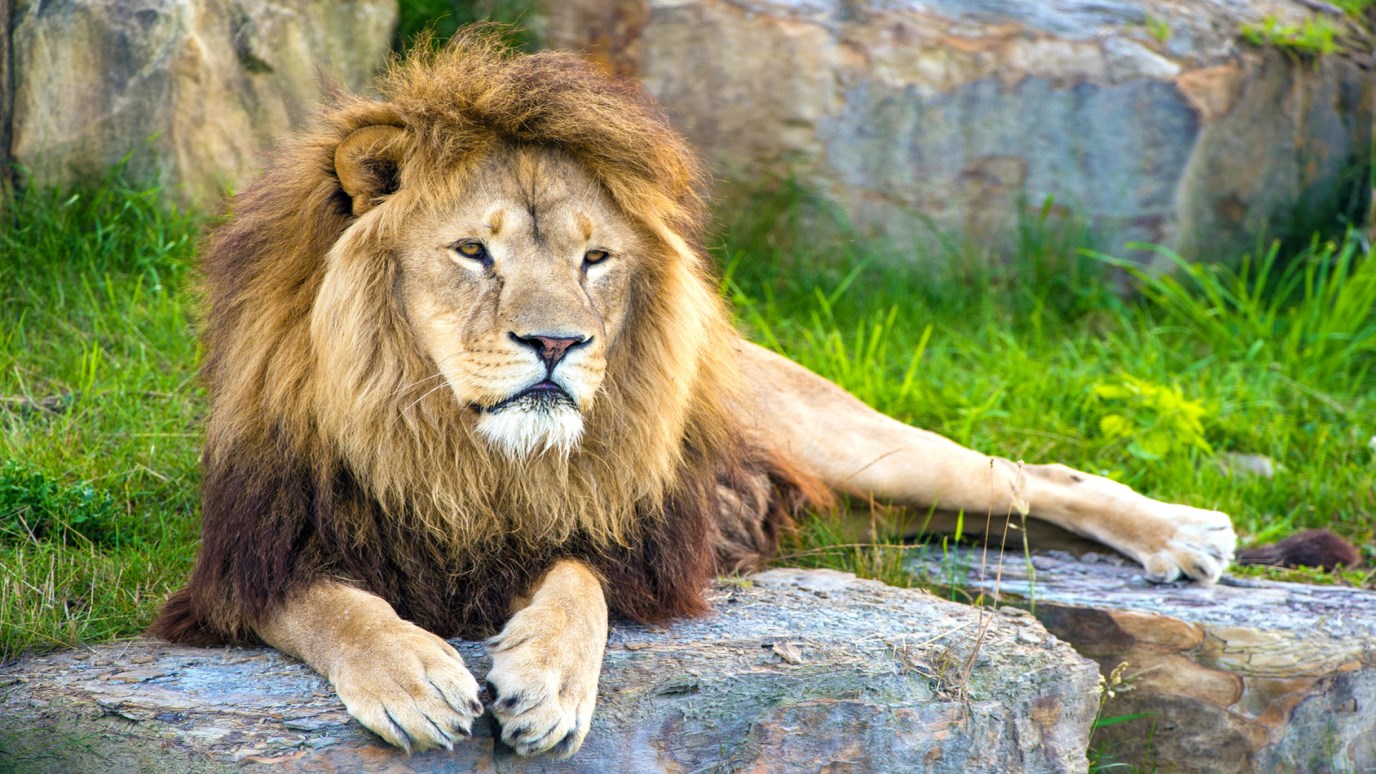 What is more impressive than a ferocious lion? And what is meeker than a little lamb? The Bible presents Jesus as both a lion and a lamb.

But one of the elders said to me, “Do not weep. Behold, the Lion of the tribe of Judah, the Root of David, has prevailed to open the scroll and to loose its seven seals.” (Revelation 5:5)

Years ago, when I was in Ethiopia, I had the opportunity to visit a zoo there. I was surprised at how visitors could get much closer to the animals than other zoos would typically allow. So my friends and I walked up to one cage where a lion was sitting quietly in the corner. He was the most underfed lion I had ever seen; he almost looked half-dead.

Suddenly my friend—who knows why—started to shake the bars of the cage. Keeping in mind that this lion, though underfed, was still a lion, I took a few steps back. And sure enough, the lion sprung toward us and roared. I think hair started growing out of my head at that moment. This lion’s roar was unforgettable, not to mention his teeth. No wonder they call him the king of the jungle.

I love the fact that the Bible presents Jesus as both a lion and a lamb. What a perfect picture. What is more impressive than a ferocious lion? And what is meeker than a little lamb?

I find it amazing that this Lion, with all His power, came to earth as a submissive lamb. The Bible says, “He was led as a lamb to the slaughter, and as a sheep before its shearers is silent, so He opened not His mouth” (Isaiah 53:7).

When Jesus stood before Pontius Pilate, He could have overpowered Pilate and the Roman garrison with a word but He didn’t. Instead, He submitted as a lamb and died for the sins of the world. And this Lamb still bears on His resurrected body the effects of the crucifixion. The only man-made effects in heaven are the marks of the crucifixion. And throughout all eternity, they will serve as reminders of what Jesus did for us.