The Limit of Science 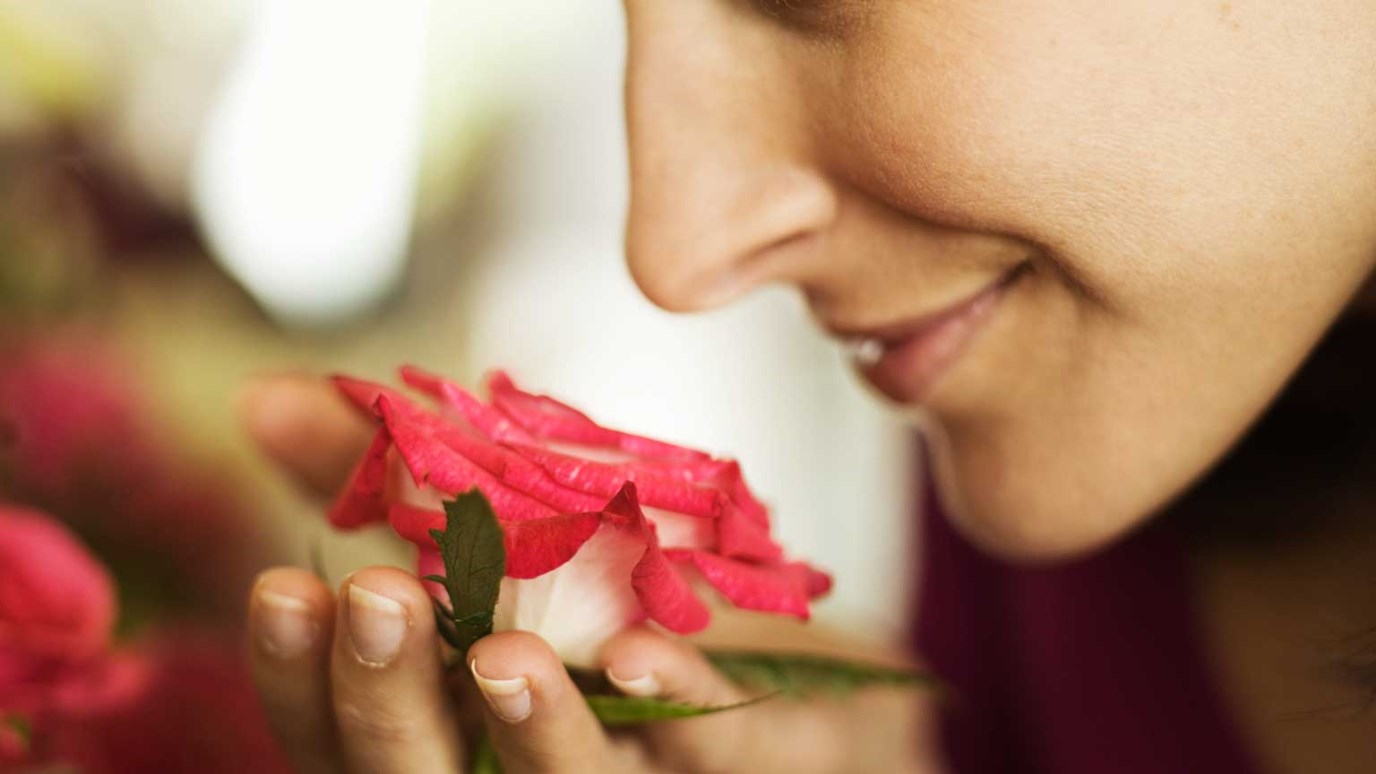 Back in 2007, brilliant Japanese scientists created an amazing robot. It was amazing because it was so human-like, and could even move like a human. There were a few obvious differences from Homo sapiens though. It wasn't alive, and it couldn't think, see, hear, touch, taste, or smell. Despite this, it was a marvel of human technology--the very best science could do at that moment in history.

There were a few other things the robot couldn't do. It couldn't run, walk, or even stand on its own two feet. Scientists had to hold it upright, because they didn't know how to create feet that balance an upright body of that size, let alone walk and run. Human feet are far too complex in design to imitate.

The human ankle serves as foundation, shock absorber, and propulsion engine. The foot can sustain enormous pressure (several tons over the course of a one-mile run) and provides flexibility and resiliency. The foot and ankle contain 26 bones; 33 joints; more than 100 muscles, tendons, and ligaments; and a network of blood vessels, nerves, skin, and soft tissue. These components work together to provide the body with support, balance, and mobility. You and I have no problem standing upright and walking, because our extraordinary feet were designed and created by God.

When we have a piece of toast and honey and a glass of milk for breakfast it's so easy to forget that it came from bread, and the bread came from wheat, which came from the soil. God created the soil, and the soil contained nutrients that fed the wheat-seed, and it formed itself into the wheat plant, which then produced more wheat seeds. When the seeds were harvested, they were ground into flour, and mixed with yeast to make bread, so that we would have something to eat to satisfy our God-given appetite, so that we would have energy for that day.

The honey came from an insect that God created to collect nectar from flowers than grew from the soil that He had made. The composition of honey consists of varying proportions of fructose, glucose, water, oil and special enzymes produced by bees. With their tongues, they suck out the nectar and store it in sacs within their bodies.

After filling their sacs with these sweet juices, they then fly back to their bee hive and regurgitate the stored nectar into the mouths of house bees. These bees are assigned the job of adding enzymes from their bodies to the nectar. The enzymes cause chemical reactions that ripen the nectar and evaporate its water. Lastly, the nectar is stored in a cell of a honeycomb. Overtime, the nectar ripens and becomes honey.

The reason we drink milk is because God created us with a reoccurring thirst to hydrate our bodies. That causes us to want to drink the liquid that came from the cow that chewed the grass that came from the dirt that God had made.

Could There Be Sorrow in Heaven Over Those Who Are Not There?
Randy Alcorn