The Life of Jesus and Life in Our Times 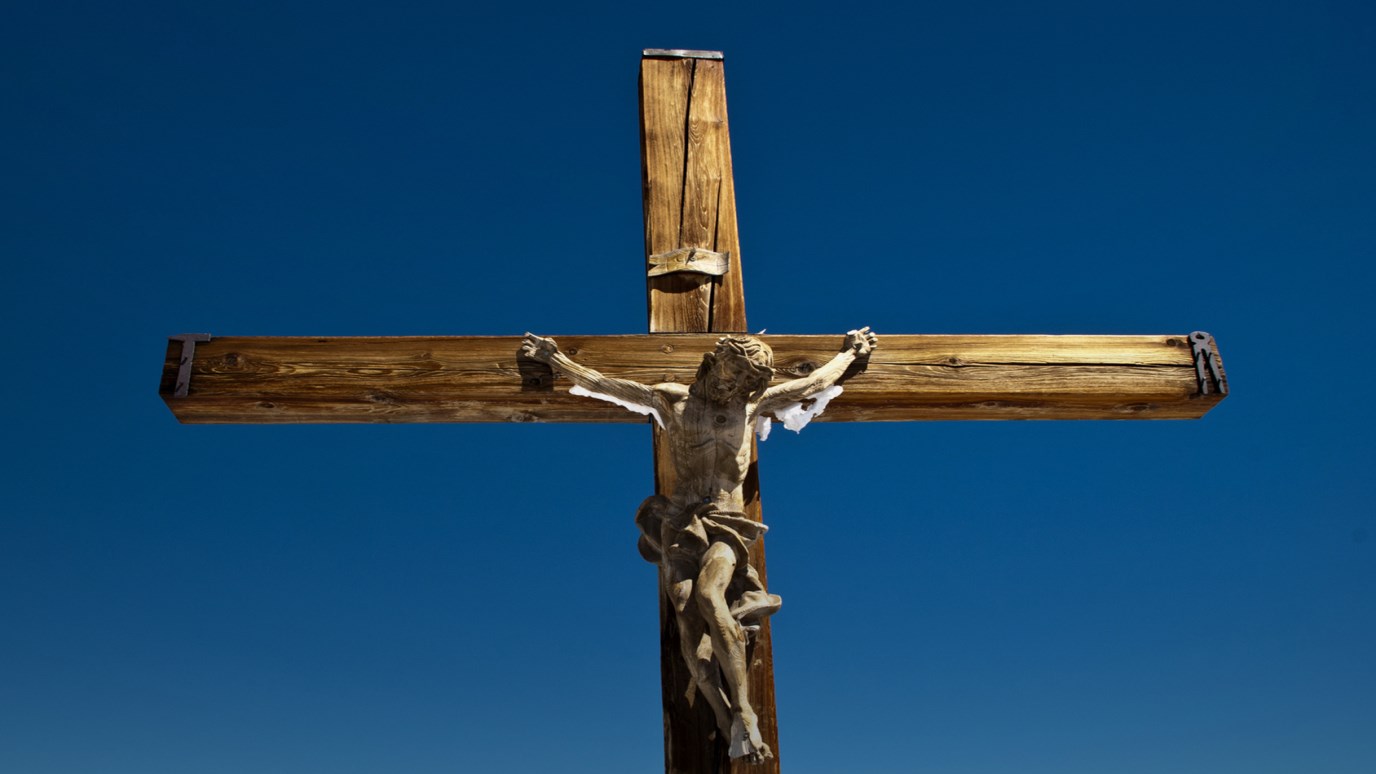 Jesus chose being destined. Live emboldened by the truth that you are chosen for your times.

We feel the evil of our times and we wonder if they are the most evil times of all. This idea tempts us because it would mean our hardships are special, that we are right to pity ourselves as we do.

He lived under threat of death nearly his entire life. When he was two, an evil king tried to murder him. To protect him, his parents hid him in a foreign land. When they returned, they learned that the evil king’s son still lived and so his parents moved him to a town a hundred miles away from where he was born. It was a distance greater than the width of his country.

When he began teaching, the people of his own hometown rioted and tried to throw him off a cliff. His own brothers and sisters did not believe what he taught until after he was dead. Authorities conspired again him constantly but were too inept to execute their plans. He even spoke of it publicly, routinely asking his audiences why they were planning to kill him.

He was under constant strain. His family once tried to capture him and take him home because they said he was out of his mind. His enemies thought he was demon possessed.

He lived among a people oppressed by an empire. Corrupt priests ruled his nation. People lived hard and died young. The average age was 28. The average woman weighed less than a hundred pounds. Most kept their animals in their house, made their beds over their oven to stay warm and ate mainly cheese, grains, berries and nuts. It was not an easy time.

His own accountant was stealing from him. His followers ultimately abandoned him. He was arrested on false charges, brutally beaten and then tortured for hours before he died.

No one seemed to understand him in the end.

Yet one of his persecutors–who later devoted his life to the man–wrote that he had come at the perfect moment in history, just when everything had been prepared for him to be in the world. The timing was just right.

It probably did not feel that way to him for even a single day.

Live emboldened by the truth that you are chosen for your times. You may not feel a fit. You may not find pleasure. You may find it troubling and hard.

But you will likely feel the pleasure of the one who sent you, and your life will be measured as it should be–in terms of generations yet to come.