The Life-Changing Power of Shameless Desperation 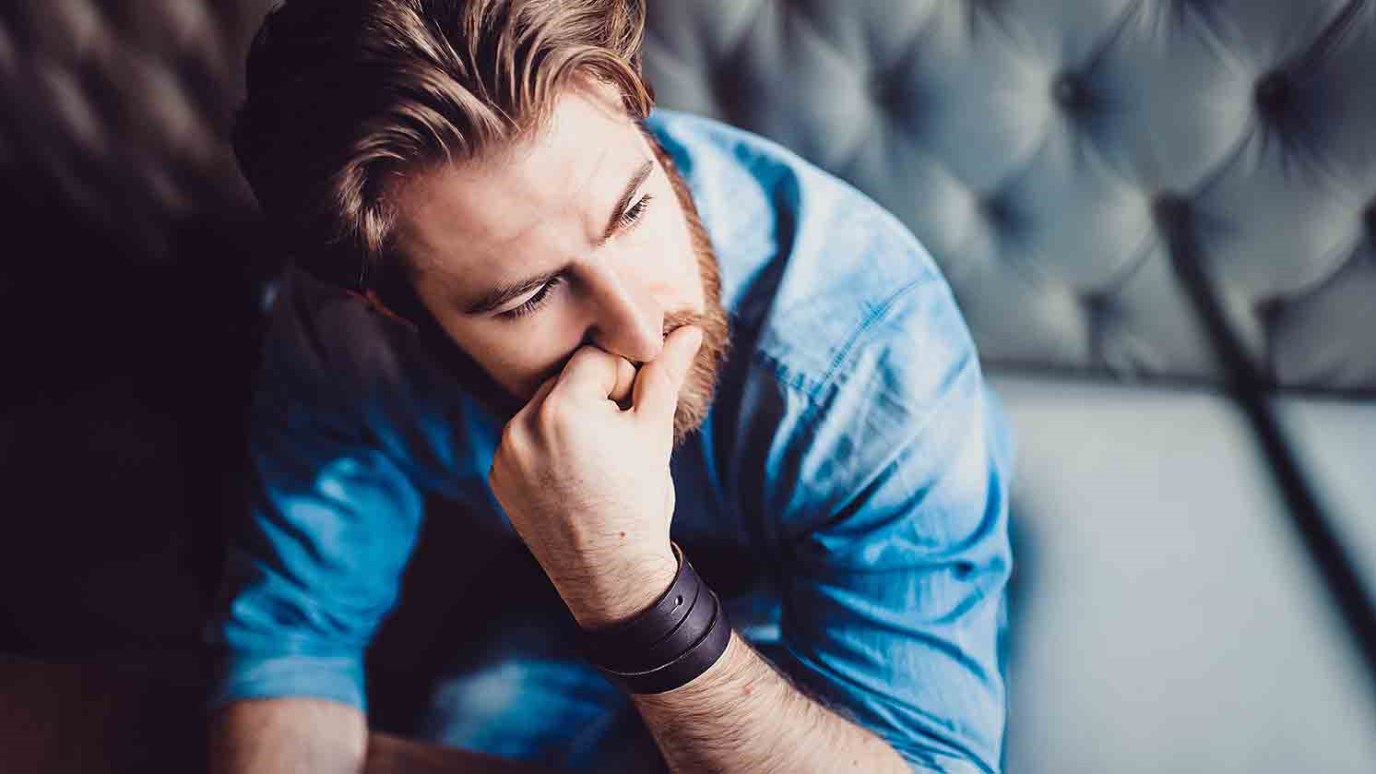 God always seems to respond to our sense of desperation by drawing near, delighting in our bold requests, and acting on behalf of those who proclaim their bold faith in His favor and ability.

Desperation can be a powerful tool for change. Nobody knows this better than Bartimaeus, who received a miraculous healing from Jesus because of his willingness to break social norms, reject passivity, and cry out in shameless desperation.

As Jesus passed through the crowds of Jericho, a blind beggar named Bartimaeus was hanging around, just hanging onto hope. When he heard the commotion of those following Jesus, something inside him began to cry out. The Bible says, “he began to shout, ‘Jesus, Son of David, have mercy on me!'” (Mark 10:47 NLT)

I’m an introvert. I don’t want attention (in spite of the fact that I’m a public speaker). I’d rather just blend in and go unnoticed, hanging out in the corner with a close friend or two. But there are times when keeping a low profile isn’t an option if you want all that God has in store for you.

When I was 18, God was calling me to a life of preaching and vocational ministry. While everything in my flesh resisted the thought of standing in front of a crowd of people and attempting to teach the Bible, I was also desperate to grasp the full blessing of God. So, I “surrendered” to ministry. It’s a funny term, isn’t it? Surrendered. But it means, against my own natural inclinations, I was giving up the right to be comfortable to pursue God’s plan instead. I was desperate to find the center of God’s will for my life, which meant stepping out of my shell and up on the stage.

The crowd around Bartimaeus sought to hush him. They shushed him and told him to be quiet so that the more important, deserving people could have their chance to meet Jesus. But Bartimaeus’ sense of desperation overwhelmed his self-protective instincts. “‘Be quiet!’ many of the people yelled at him, but he only shouted louder, “Son of David, have mercy on me!'” (Mark 10:48 NLT)

And Jesus healed him. Throughout the scriptures, God seems to respond to our sense of desperation by drawing near, delighting in our bold requests, and acting on behalf of those who renounce their shame to proclaim their bold faith in His favor and ability.

Really, it’s life-changing to come to the place of absolute desperation when we will settle for nothing less than the healing touch of God upon our lives. When we come to the end of our abilities and must completely rely on God’s willingness to answer our prayer, then we’re ready to see him work in marvelous ways in, around, and through us.

Are you hungry? Are you desperate? It is those who acknowledge their poverty and inability and cry out for mercy who will be able to tell the stories of the miraculous works of God among them.

The Bible Has One Theme, and That’s a Miracle
Pastor Rick Warren

Give God A Way In
Kenneth Copeland