The Lies We Tell Our Children 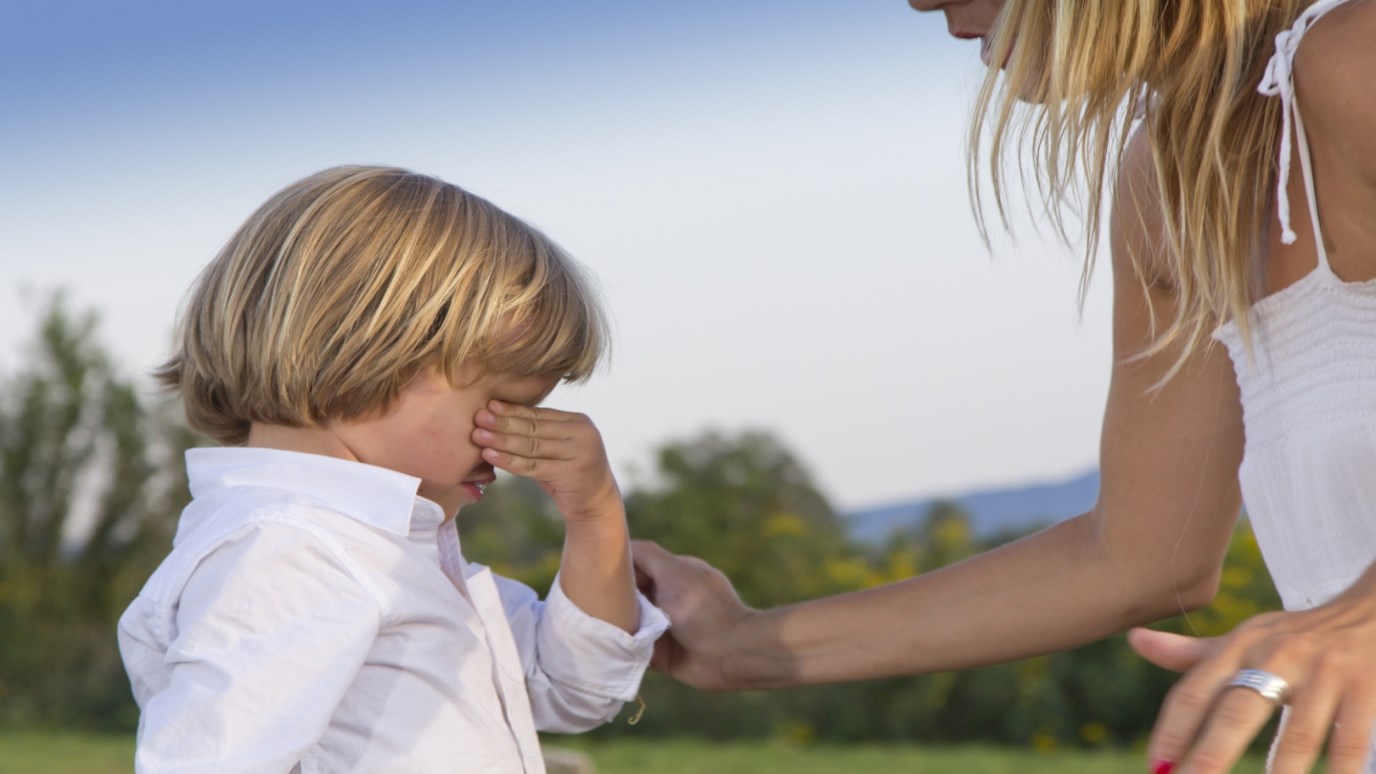 Many times we encourage our children by overstating their abilities, their potential, or their independence. While well-meaning, these lies of encouragement may actually set them up for disappoints later in life.

I have been marinating on a thought for a few months now. It surfaced again as I spoke at an FEA conference this past week. (FEA is the Future Educators of America). The attendees were high school students, very sharp and most of them planning to become teachers as adults. As I interacted with them, I saw so much good in them. At the same time, a few of my conversations reminded me of how much adults lie to kids. You read that right.

We tell lies to our children, without even knowing it. Most of them are well meaning, but they are lies all the same. Let me toss out a few of them here… * You can be anything you want to be… * You are special. You are the best… * Don’t worry about what anyone else thinks… I said all three of those things to my kids as they grew up. I meant them, too. But the more I ponder their ramifications, the more I see how they lead to trouble. For instance, I do not believe we can be anything we want to be. I will never play major league baseball or sing at the opera. My gifts just don’t align with those dreams. And…while I believe all kids want to feel special, I spoke to some recently who’ve graduated from college and they feel they were lied to when mom told them they were special. They attended a university where there were thousands of other “special” kids, more talented than they were, competing for roles and scholarships…and reality hit. They did not stand out; they were not the best. Of course, everyone wants to feel special, but we need to clarify what that means. They are unique. As for the third lie, I understand why adults make that statement to kids. They want them to think independently. However, none of us live in a world of isolation. We live in communities and we must consider the impact of our thoughts, words and actions on others.

So, I am still reflecting on how we can communicate these ideals to our children without lying to them.  What are your thoughts? More than that, what are some lies you’ve heard adults telling kids that might just come back to haunt them later?

Spare the Praise and Save Our Civilization
John Rosemond

How to Help Kids Who are Questioning Their Faith
Sean McDowell

Putting Your Life in His Hands - A Family Devotional
Josh McDowell

The Family Crazy Cycle: Stop the Ineffectiveness
Dr. Emerson Eggerichs
Follow Us
Grow Daily with Unlimited Content
Uninterrupted Ad-Free Experience
Watch a Christian or Family Movie Every Month for Free
Early and Exclusive Access to Christian Resources
Feel the Heart of Worship with Weekly Worship Radio
Become a Member
No Thanks