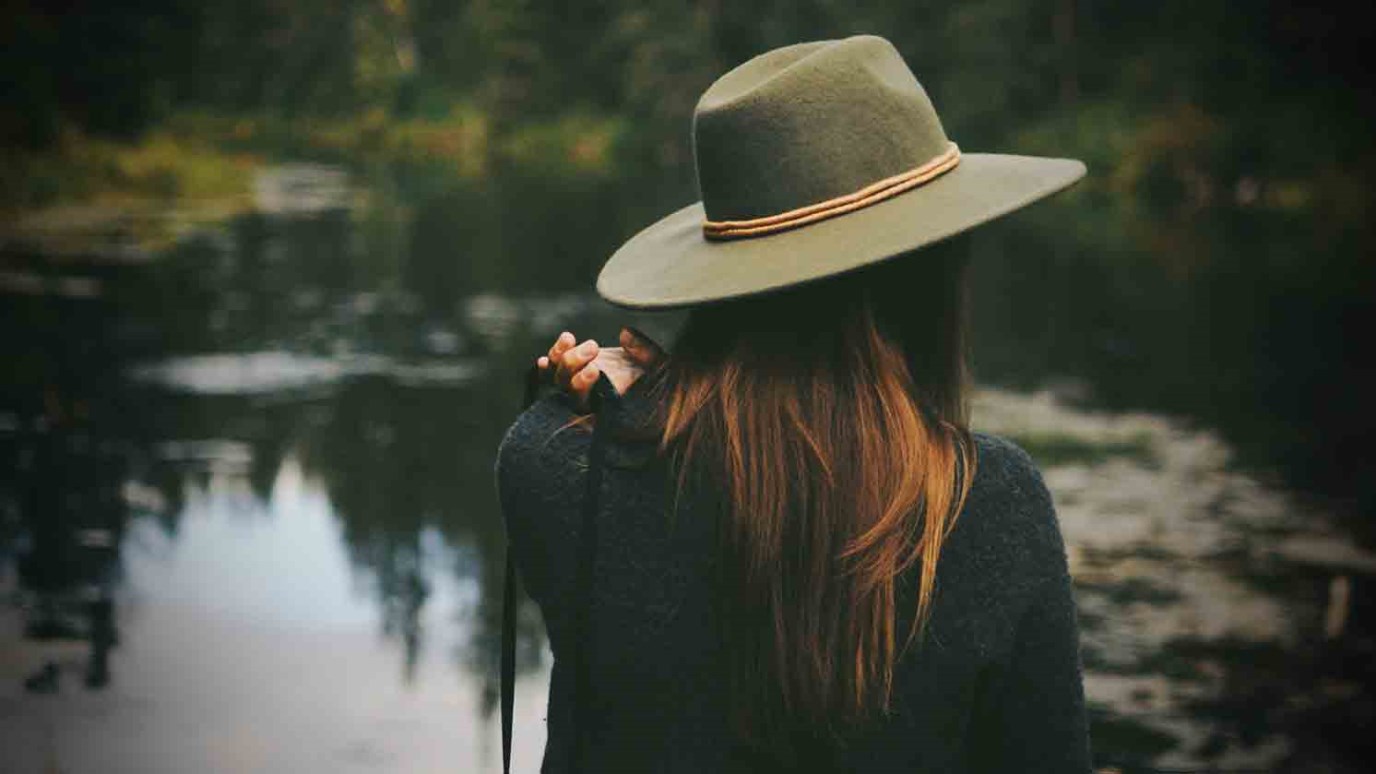 Your joy and freedom depends upon whether or not you will believe the truth about who God says you are.

He was a murderer from the beginning, not holding to the truth, for there is no truth in him. When he lies, he speaks his native language, for he is a liar and the father of lies. John 8:44-45 (NIV)

LIES, LIES, LIES, I tell you! Yes, it’s amazing to me the lies we believe. When I hear someone start telling me something I know is totally against God’s word; I start sweating! I find myself wanting to grab the girl and say, “THAT’S A LIE FROM HELL!” Now, before you panic and think that I’m going to grab you by the shirt and shake you, let me explain why I hate lies. Usually when we are feeling depressed, worthless or questioning God’s love, there’s a lie we believe. I’m not saying depression is based solely on believing lies; I am saying lies are usually good friends with depression. I can’t think of anything that makes me more frustrated than seeing God’s precious children, including myself, living in bondage based on a lie we have believed. Based on what I know about the heart of Jesus, I think He hates it when His children are controlled by lies.

In John 8, Jesus tells the religious men of His time that they not only were hypocrites, but they followed their father Satan who Jesus calls the father of all lies. Now, let me just say when Jesus said this, they were not happy! Immediately, they wanted to kill Jesus, but it wasn’t the right time for that. Jesus continued to teach against believing and following after Satan’s lies. His message is about truth because He is truth and Satan’s message is lies because that is who he is. At the time of Jesus’ death, I believe every demon celebrated believing they had won the battle against God. But when He raised Himself from the dead, every demon had to turn to “Plan B." In my opinion, Plan B is Satan’s strategy to convince God’s children that God is not good and cannot be trusted.

It is Satan’s desire to hold us in some type of bondage because this breaks the heart of God. If Satan could not destroy God by putting Him on the cross, he will take captive what God loves the most—you and me! God’s children are His prize creation and if Satan could not destroy the creator, he will try to destroy His prize creation. In telling us lies concerning God and ourselves, Satan can keep us from knowing the truth and causing us to not enjoy the fullness of who we are and who God is. It’s like kidnapping—taking captive what is most precious and not allowing the person to experience life with the one they love. Yes, Satan wants to kidnap God’s children and keep them away from the only One who truly loves them—God! This is the purpose of lies! In the Garden, Satan lied to Adam and Eve and he has not stopped lying to God’s children yet! So, what are these lies Satan wants us to believe? There are so many that I cannot list all of them but I will share the most common lies I hear from women.

So many women are trapped in the lie that says, “I can never measure up to the standards given by God and other people.” This is a hard lie to uncover because it’s half–truth and half–lie. Lies hurt but when you add half-truth to it, you have a mixture of poison. It is true we cannot ever measure up to God’s standard of holiness! In 2 Timothy 1:9 we are told that because Jesus saved us and called us to a holy life there is nothing we can do to make ourselves holy.  We have been given grace through Jesus and are found holy in Christ. It’s not what we do, it’s what Jesus has done that makes us holy. Trying to measure up to another person’s standard is trying to hold wind in your hand. It’s impossible. About the time we think we have measured up to the standard of acceptance, the standard is raised to a higher level. Can you imagine the freedom that comes in understanding that you are pleasing to God because you have Jesus? All the work you possibly could do will never be enough to earn God’s grace. It’s a gift. That’s truth!

I pray that today you will begin questioning your thoughts by asking yourself this question: “Is this true or is this a lie?” It’s your choice whether to believe the lie or the truth. Your joy and freedom depend upon it!

What to Do When Pain Overwhelms You
Kelly Levatino