The Lie Satan Loves to Tell About Sin 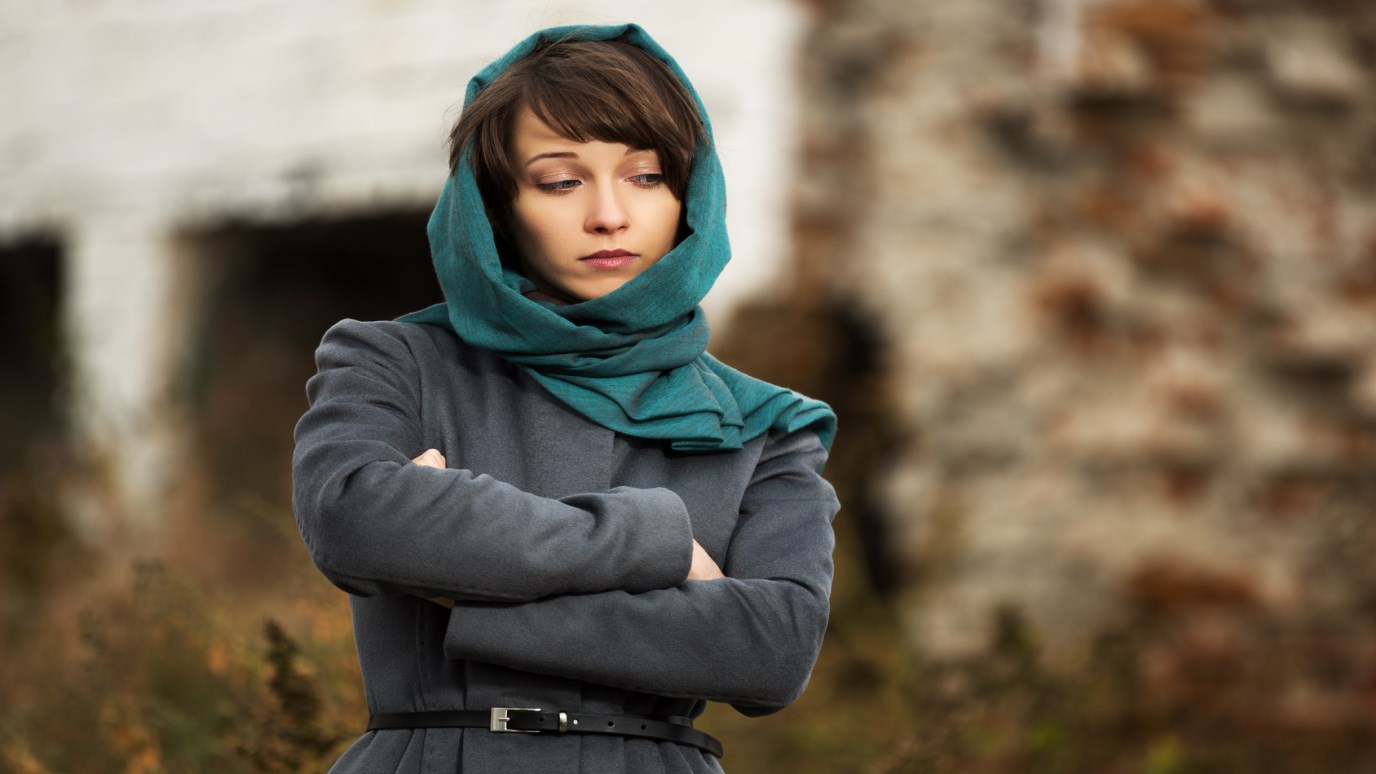 The primary mission of Satan as a deceiver is to make you believe that sin isn't such a big deal.

Recently, I asked these questions:

1. Is it okay to break the rules/law if no one gets hurt?
2. When does doing so become a sin?

Don’t worry, I wasn’t trying to trick you. There are times when it seems harmless to bend the rules, even when those rules are the law of the land. In fact, 71% of the Christian girls we interviewed for the book Lies Young Women Believe said it’s okay to break the law or rules, especially in situations where no one gets hurt.

I alluded to it before, but today I want to call this belief out for what it really is—a lie!  It's an idea that is usually rooted in a deeper lie that we can sin and get away with it. Satan has been telling this lie from the beginning.

“This may be the most fundamental lie Satan tells us about sin,” write Nancy Leigh DeMoss and Dannah Gresh. “He makes us believe that we won’t get caught—we won’t face the music, so to speak. God had said to Adam, ‘If you eat the fruit of this tree, you will die.’ The command was clear: ‘Don’t eat.’ The consequences for disobedience were equally clear: ‘You will die.’

After Satan raised a question in Eve’s mind about the goodness of God in giving such a mandate and whether God in fact had the right to control her life, he proceeded to challenge the consequences. He did so with a direct frontal attack on the word of God: ‘You will not… die,’ the Serpent said to the woman (Genesis 3:4). Three times the writer of Psalm 10 indicates that the reason people disobey God is that they believe they can get away with it” (Lies Young Women Believe, 139-140).

Maybe that’s why violations like speeding or academic cheating seem like “little sins.” The price for getting caught is minor and most of the time there seems to be no price at all. But God’s Truth sends a different message.

Romans 13:1-2 says, “Everyone must submit himself to the governing authorities, for there is no authority except that which God has established. The authorities that exist have been established by God. Consequently, he who rebels against the authority is rebelling against what God has instituted, and those who do so will bring judgment on themselves.”

These two verses deliver a one-two punch to Satan’s lie that we can sin and get away with it. Even when our society says it is no big deal, God’s standard is that we obey the rules and live with the consequences of our sin.

I know this can be a difficult Truth. So, let’s sort it out. What are the specific consequences of our sin? How does breaking the law/rules (even when it seems harmless) impact our lives? How does it impact our relationship with Christ and others, and our testimony?

Moses Made It After All
FaithWriters.com

To Be with You Where You Are
Charles Spurgeon

The Battleground of Your Mind
Revive Our Hearts

Zechariah: On Developing a Heart Hardened By Sin
Dennis Mock