The Liar and Antichrist 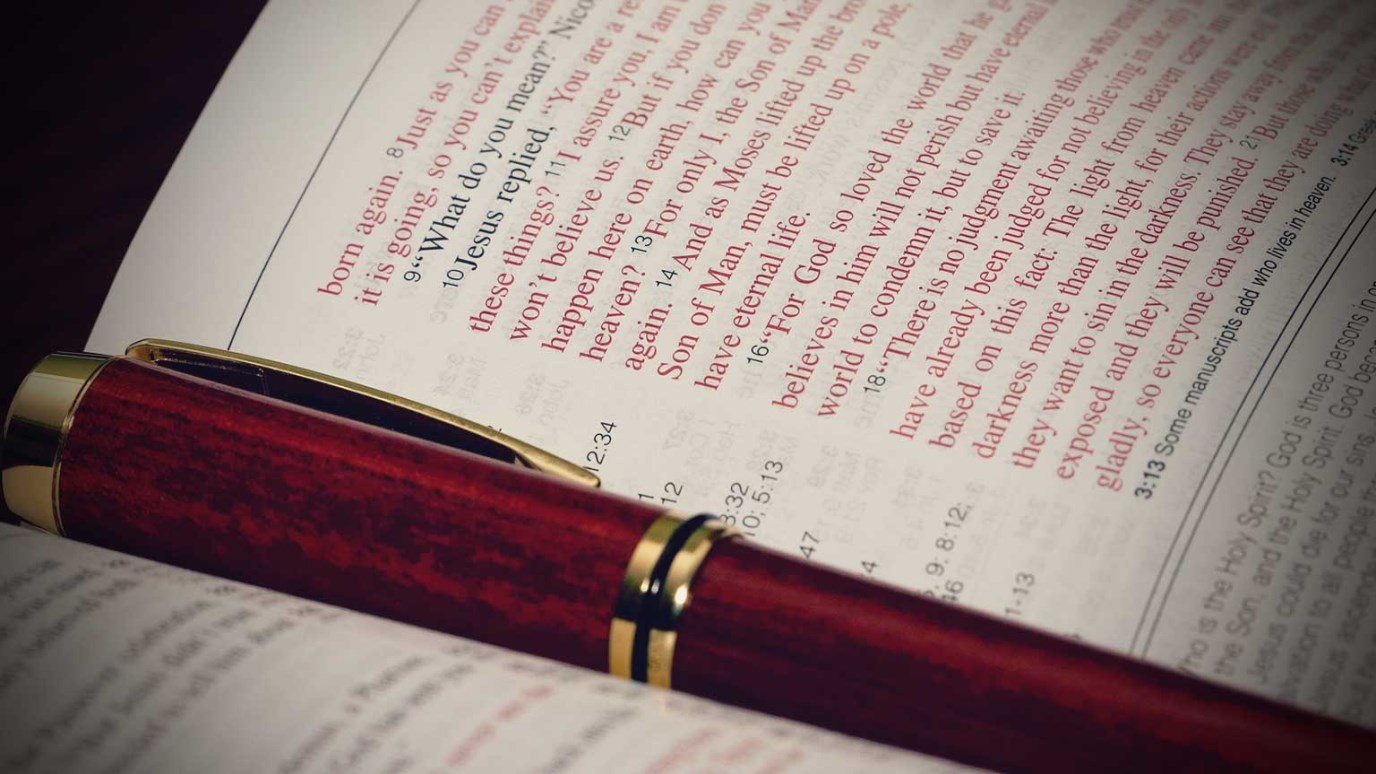 In today’s Bible passage, John contrasts those who are liars and those who are of the truth so that we might be able to recognize the spirit of the antichrist when it occurs.

First John 2:19 applies to all who would deny the faith in the church, but it is the leaving of the false teachers that prompted John to write this portion. These false teachers were some of the many antichrists that will come (v. 18). While the same verse may not preclude the appearance of one final, preeminent Antichrist at the end of history, it also teaches us that other “lesser” antichrists, in the form of false teachers, will come beforehand.

In today’s passage, John contrasts those who are liars and those who are of the truth in order that we might be able to recognize the spirit of the antichrist when it occurs. Verse 22 tells us that the one who denies that Jesus is the Christ is the liar and the antichrist.

The particular denial in view here is not just a denial that Jesus is the Messiah but a denial of the incarnation. Confession of the incarnation is essential to orthodoxy and a vital way by which we are assured of salvation (1:1–4). The false teachers John has in mind probably accepted the view of a heretic named Cerinthus who called Jesus “the Christ” but who denied the apostolic definition of the title. Instead of viewing the Christ as the eternal Son of God who became incarnate, these heretics said that Jesus remained a mere man His entire life, only possessing the “spirit of Christ.”

Today many people are willing to call Jesus “the Christ,” but they deny His incarnation. Muslims, for example, accept Jesus as the Messiah but deny this means He is the incarnate Son of God. However, 2:23 reminds us that if we call Jesus “the Christ,” but do not accept the apostolic testimony about His person, we have in reality denied Him and His Father as well. John Calvin wrote, “it is not enough in words to confess that Jesus is the Christ, except he is acknowledged to be such as the Father offers him to us in the gospel.”

One cannot truly acknowledge Jesus as the “Christ” unless this title is defined biblically. In our day, many continue to sing praises to the Christ but deny essential truths about His person and work, including His deity and the necessity of the substitutionary atonement. When we confess these things, we affirm that the Messiah is no mere man but the incarnate Son of God. Take some time to review the biblical teaching on the person of Christ as found in the Nicene Creed.