The Lesson of the Fig Tree 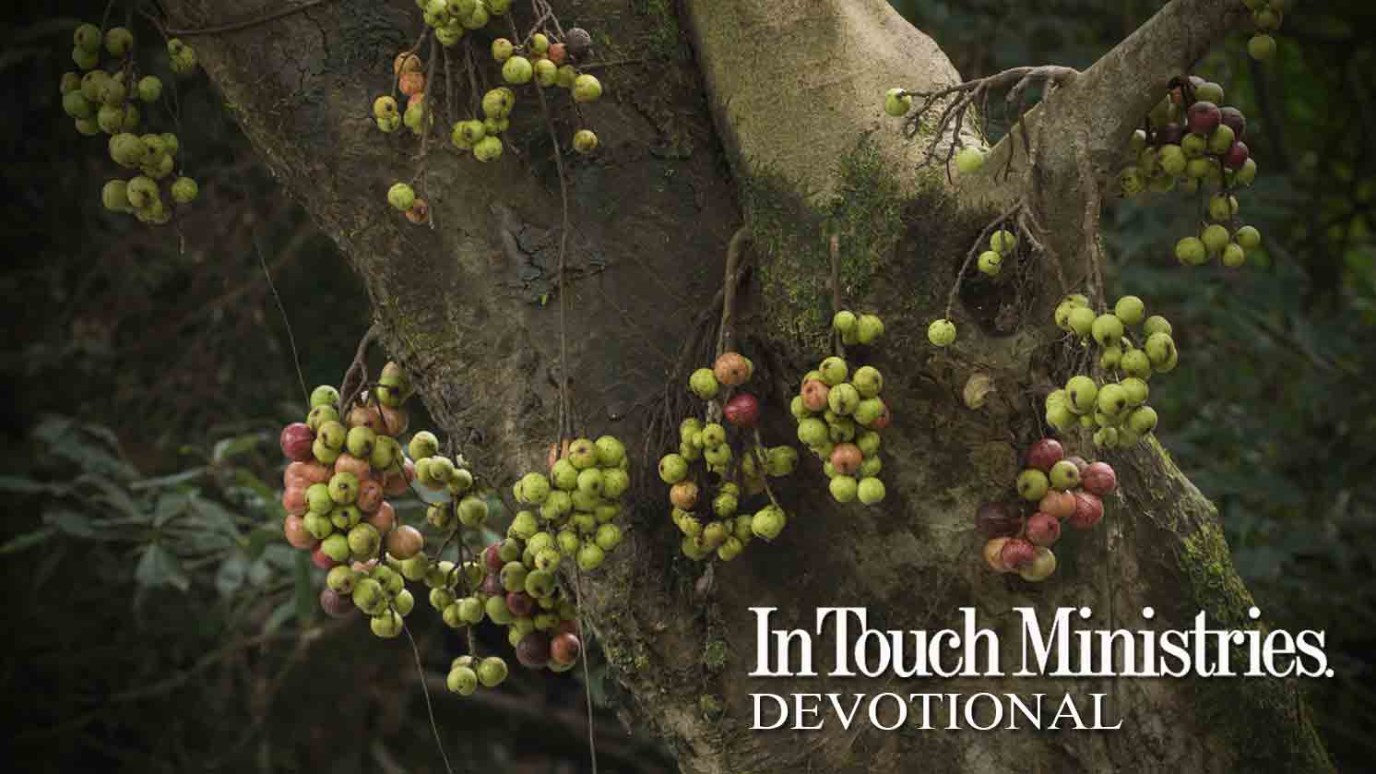 As Sandy Feit shows us, no matter how impressive, works achieved solely through human effort have zero value in our Father’s eyes.

When Jesus entered Jerusalem, the hosannas and citywide profession of His Messiah-ship were loud and enthusiastic. It must have seemed a stunning triumph.

But Jesus knew that outward appearances don’t necessarily indicate universal or even authentic agreement. In fact, He was en route to the temple, where moneychangers were evidence of that very truth. And so our Savior had wept on approaching the city, because the people “did not recognize the time of [their] visitation” or the way to avoid what was now inescapable judgment.

The gospel writers then inserted a rather curious anecdote about Jesus approaching a distant fig tree in leaf, because He was hungry. Mark 11:13-14 tells us, “He found nothing but leaves, for it was not the season for figs.  He said to it, ‘May no one ever eat fruit from you again!’”

Why would Jesus, the Creator of fig trees, curse one for not bearing fruit out of season? The question seems baffling—that is, except to those familiar with Middle East fruit crops. They would realize small edible knobs, or taqsh in Arabic, appear with the leaves and fall off before the actual fruit develops. Scholar F. F. Bruce (Are The New Testament Documents Reliable?) explains, “If the leaves appear unaccompanied by taqsh, there will be no figs that year. So it was evident to our Lord... [that] for all its fair foliage, it was a fruitless and a hopeless tree.”

Then Mark added a significant detail: “And His disciples were listening” (v. 14). Jesus’ curse of the fig tree wasn’t some whimsical or annoyed outburst, as some suppose. It was an object lesson on the fruit born of genuine faith, in contrast to the worthlessness of empty religion, which they’d just witnessed in the temple.

This was a crucial teaching for the first-century disciples, whose Teacher would be present just a while longer. It’s also crucial for 21st-century disciples. Our fruitfulness matters greatly to God, but only when it’s the genuine article—the fruit of His Spirit, produced as we abide in the vine, Jesus Christ (John 15:5; Gal. 5:22-23). No matter how impressive, works achieved solely through human effort have zero value in our Father’s eyes.

What if the Lord checked you and me for spiritual fruit? Would He discover something nourishing, even though we might consider it inconsequential? Or would He find a breathtaking display of leaves that proves to be but a glorious façade?