The Lesser of Two Evils Is Still Evil 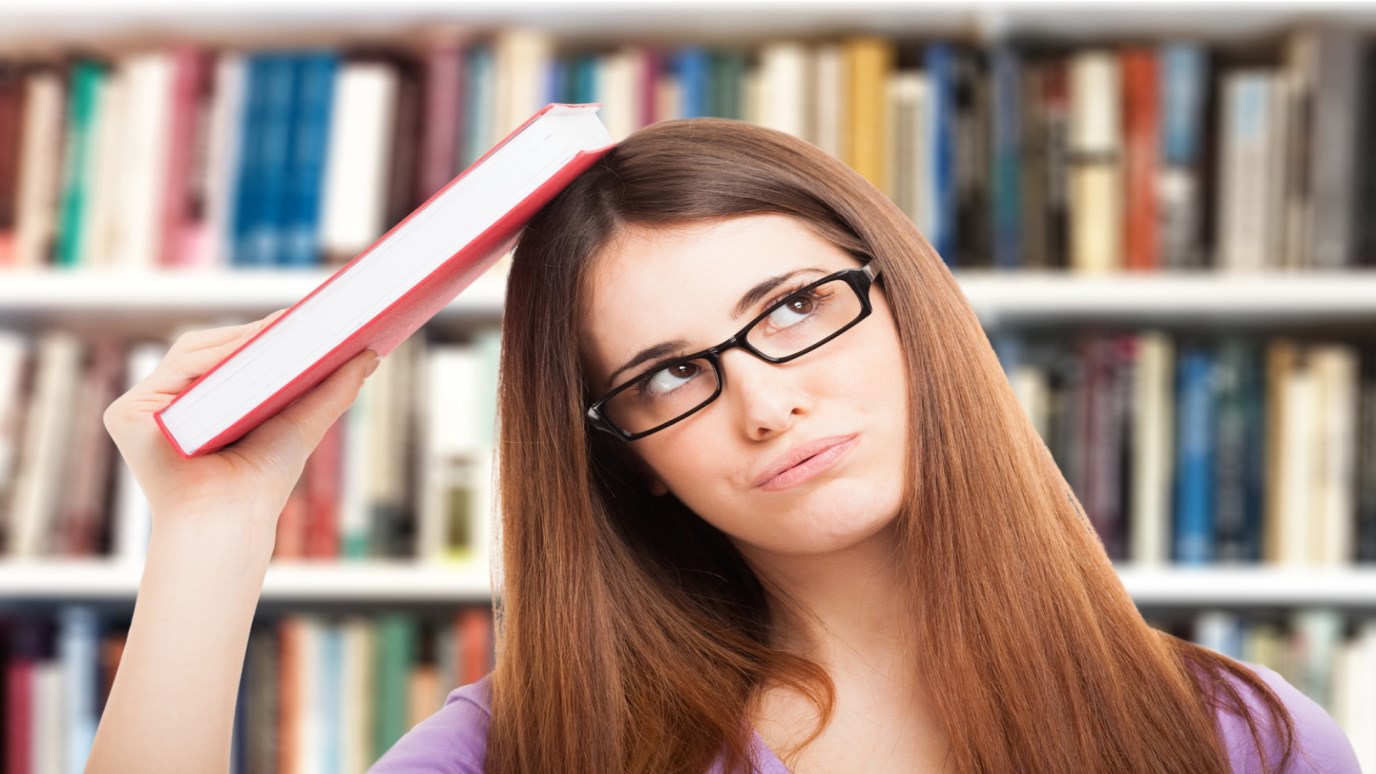 When we ignore evil, we lose the contrast between what’s good and what’s not.

“I may still smoke, but at least I’m not gaining weight.”

Christians, churches, the media, men… we’ve all lost our willingness to call evil evil. And the word “sin” probably won’t even be in the next version of the dictionary.

Talking about sin and evil makes us feel bad. It’s so negative. We want to be positive and we should. As Jesus-followers, we have His undeserved blessings and His forgiveness for all the evil we’ve strayed into.

But we dilute evil to a less onerous thing when we just pretend it isn’t there. We lose the contrast between what’s good and what’s not. That makes us less aware of what’s distinctively good and less grateful for the forgiveness we’ve been given through His grace.

We don’t struggle as much with the big ones. Culture still thinks murder is evil. “Bearing false witness” is wrong, especially if it’s  Bernie Madoff or a big-time CEO. It’s a little less evil when it’s writing a 5 on the score card when the three-putt actually made it a 6. Most people will still say adultery is evil when someone’s unfaithful to their spouse. Problem is the marriage rate is down to 24% so the word spouse may be missing from the next dictionary too.

The further the sin is from the 10 Commandments, the less we seem to recognize it. Catholics talk about the seven deadly sins… wrath, greed, sloth, pride, lust, envy, and gluttony. We have to turn a few more Bible pages to get a bead on these. And they’re a lot more personal. I’ve never even thought about killing anyone, but I’ve done all seven of these multiple times… some of them daily.

Let’s step up to be the leaders God made us to be. We don’t have to preach against evil. Let’s just bring it into the light of Truth, call it what it is, avoid it and protect our families from it.

Do You Want to Hear from God?
Pastor Rick Warren

Do You Recognize the Darkness?
Karl Benzio, MD