The Least and the Last 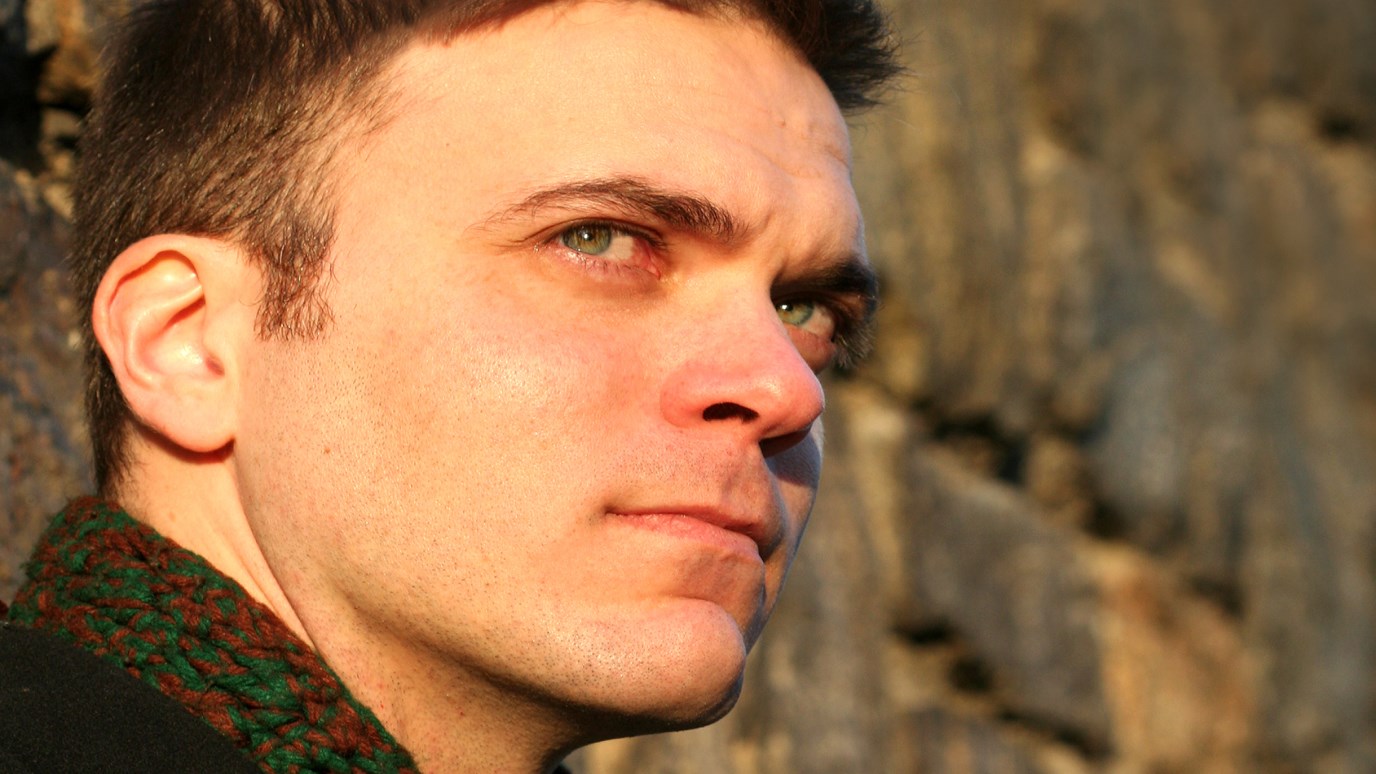 Jesus pursued the least and the last, the forgotten and the forbidden. So, why shouldn't we?

What the Gospel really means for those on the edge

“Does God want my child to live?” She was dressed in a cobalt blue sari, typical of her North African culture. Her child was listless, clinging to life. The raids on her village had left her family with little food. Children were severely malnourished. Water was scarce.

She came to the clinic with several other mothers from her village. She had resolved that if her child died, it was Allah’s will. She would try her best not to cry. But these people said her child could live. They told her about a God who loves—a God who wants her child to live. Therapeutic feeding, everyday, for two weeks, would bring her infant son back to life; he would thrive again.

She dropped her gaze as she let the words of hope sink in. Tears began to rim her eyes.

Your kingdom come, Your will be done, On earth as it is in heaven. – Matthew 6:10

“Your kingdom come,” according to Dallas Willard, is nothing more than God’s effective rule, his will, on earth, as it already is in heaven. When God’s will is carried out, in all dimensions, the Gospel is present.

An age-old tug-of-war is finally, and graciously, coming to an end. Word versus deed. Social versus spiritual. Proclamation versus demonstration. Neither side won. Both were wrong. Both were right. To our astonishment, the answer was there the whole time, buried in one of the most important prayers of all time. Your will be done on earth as it is in heaven.

If we reduce the gospel solely to personal salvation, people are saved but their world is ignored resulting in what Bryant Myers calls a “crippled Christianity with a crippled result.” If we evacuate the economic, political, and social realms, we leave them “to evil, where ideologies claim minds and hearts with their seductive and deceptive claims of hope.” The Gospel redeems not only the human spirit, but redeems all dimensions of life, “right down to its basic structures.”

The Spirit of the Lord is on me, because he has anointed me to preach good news to the poor. He has sent me to proclaim freedom for the prisoners and recovery of sight for the blind, to release the oppressed, to proclaim the year of the Lord’s favor. –Luke 4:18-19

Jesus pursued the least and the last, the forgotten and the forbidden. So why shouldn't we?