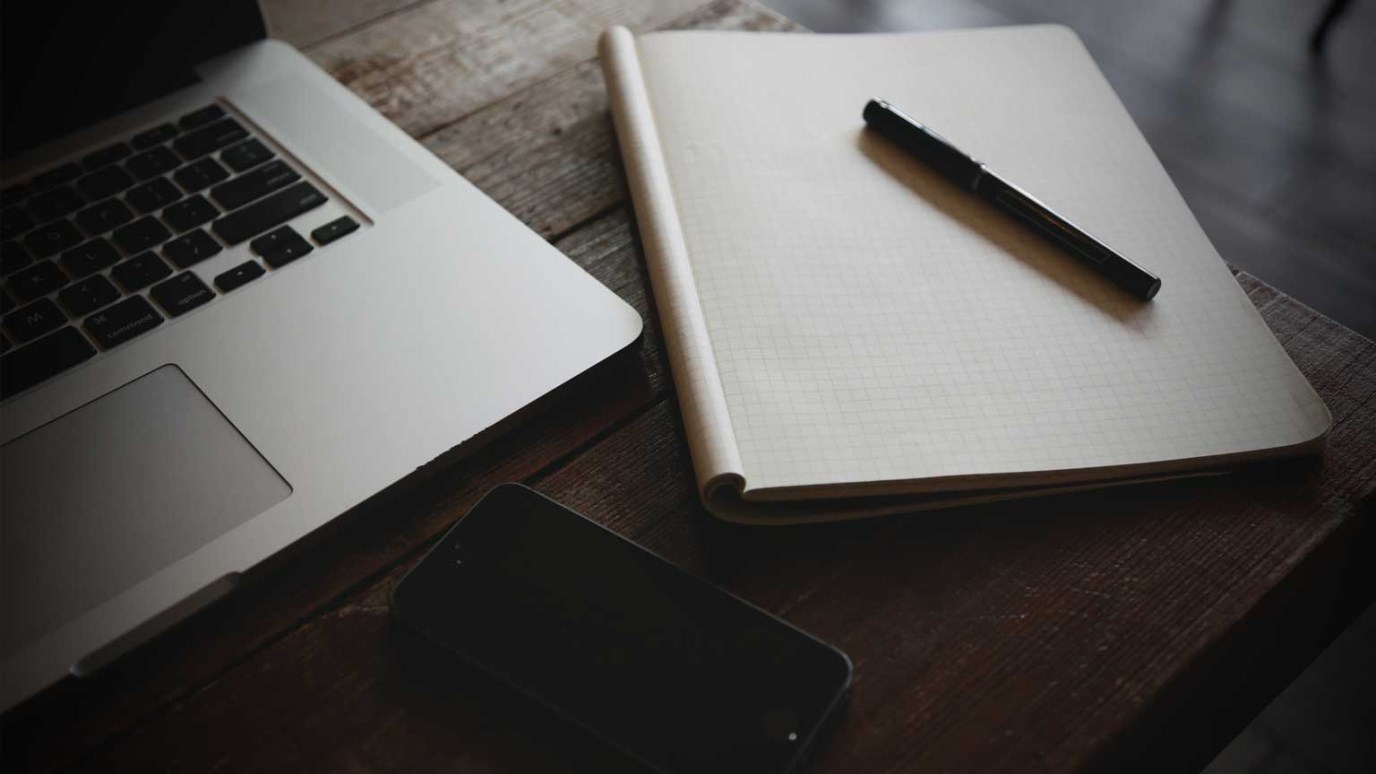 Great leaders know how to have great meetings. Mark Rutland shares his secrets to successful meetings.

"Oh, no," she moaned as if she were staring at the gallows.

We were fellow teachers at a small, elite, private academy in Washington, D.C. Not yet credentialed, still in college in fact, I was part-time and therefore free of all the extra duties and committees required of the full-time faculty. She was easily my mother's age, perhaps older. I'm sure she saw me more as another student than as the "colleague" I fancied myself.

"Oh, it's another meeting. The principal has called another meeting of a committee I serve on. I'm thinking of faking a migraine. Will you back me up?"

"Is it as horrible as all that?"

"It's worse! It's excruciating. They go on and on and on and they accomplish nothing. He just enjoys being the center of attention. I'd rather actually HAVE a migraine."

It was years later, many meetings later, many excruciating meetings later before I understood both her pain and the real problem. When people say meetings are horrible what they really mean is horrible meetings are horrible. I have sat through meetings where I ached to scream. I have also been in meetings that were efficiently conducted, yielded results and proved crucial to setting and meeting team goals. Actually after such meetings I have sensed, not anger and frustration, but enthusiasm, good humor and esprit de corps.

I have been able to identify five keys to conducting a productive and, dare I say it, enjoyable meeting.

Every leader will at some point be required to meet with team members. Here is the five-fold foundation for meetings that your team will love and not dread. The successful meeting will be:

I think back to that teacher's dread of the upcoming meeting and I wonder if the principal had any idea how she felt. Or if he even cared. His meetings needn't have been migraine-inducing nightmares. And neither must ours. Meetings will sometimes be necessary. Great leaders know how to have great meetings.

Chaos Versus Control
Dr. Mark Rutland
What I Wish I Would've Known Yesterday
Emily Manke
Follow Us
Grow Daily with Unlimited Content
Uninterrupted Ad-Free Experience
Watch a Christian or Family Movie Every Month for Free
Early and Exclusive Access to Christian Resources
Feel the Heart of Worship with Weekly Worship Radio
Become a Member
No Thanks