The Leader in Crisis 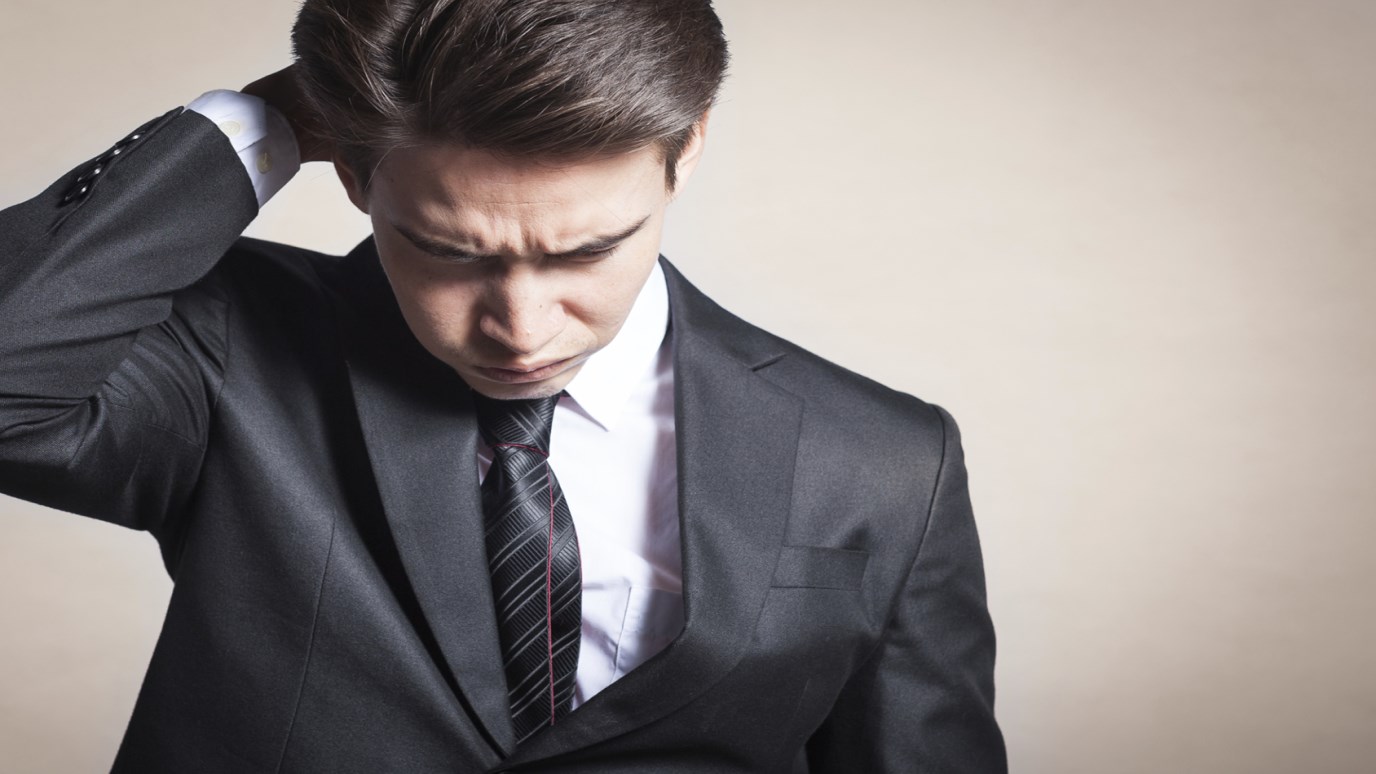 In a crisis, leaders must remember that God is not confused. He is bigger than the circumstance and will guide us if we will stay calm and seek his direction.

If you start losing teeth at 55 it's a crisis. If you start losing them at five it’s progress. What makes a crisis a crisis depends in part on the context. But there are life crises which irrespective of context are universally understood. I find it absolutely remarkable that so much in King David's life and leadership is so easily applicable to my own. He lived 3,000 years ago. An Iron Age warrior, an outlaw, a poet, a musician and a king. None of these, especially the musician part, have any remote similarity to my life, yet every time I study David, I identify.

I suppose David's life could be accurately described as one unceasing crisis. Many might think of their own lives that way, but there are actually long periods in even the most tumultuous life which are lived in relative calm. We just don't memorialize those. Likewise, the writer of the books of Samuel, Kings and Chronicles surely felt no need to say, "For the next five years everything was pretty much ok."

Having said all that, I have identified three specific crises in the life of this desert warrior which are profoundly relevant to the modern family and leader.

1. His flight from King Saul's court:

Which of us has never experienced the harsh unfairness of rejection by someone to whom we had done nothing wrong? Saul is not the point of this discussion; David is. So I will not spend time analyzing Saul's meltdown. But suffice it to say that for whatever reasons, Saul's envy turned accusation to murderous rage, and David was forced to flee from his presence. Rejection and false accusation make for a deep emotional crisis. From the other kid at school who just doesn't like us, to the painful breakup of a relationship, to the unreasonable coach or boss who, for some unknown reason, makes us the whipping boy, the crisis of rejection is painful.

David's answer was not to fight back. He never lifted his hand up against Saul. His answer was to leave the situation, quietly, without making a scene. Saul made a huge scene and David had no control over that. What he could and did control was his own revenge mechanism. You are not obligated to stay in a toxic environment. You are obliged not to let yourself slide into vengeful rebellion.

Ziklag represents the moment when the leader hits a challenge so serious it threatens the entire fabric of his organization. It is a syndrome because it is also a set of conditions that surround the moment. When David's headquarters city of Ziklag was attacked and destroyed, his and the families of all his warriors were kidnapped. Immediately several things happened at once.

First, the team turned on him. The leader who is loved and admired can become the focus of anger and blame in a downturn. Nothing that happened at Ziklag was David's fault but people need someone to blame.

Second, the team lost its ability to respond creatively. Teams in a crisis will need leadership but may be resistant to a leader they blame. Meanwhile, that leader will likely be stunned, confused and mentally challenged to come up with a plan of response.

David calmed himself by concentrating on God's goodness and power. In a crisis the leader must remember that God is not confused. He knows what is going on. He is bigger than the circumstance and will guide us if we will stay calm and seek his direction.

The darkest failure any leader can have will be personal not professional. Ziklag was not David's fault. Bathsheba was. David's sin threatened everything he had built. His failure was devastating. His response was a model.

He took personal responsibility. He never blamed anyone else (read Psalm 51). Second, he confessed and repented. His faith in God's grace and his own determination to change brought him through to victory. Finally, he bore the consequences of his actions humbly. Just because you determine to change doesn't mean you won't take a beating. David took one and he bore it like a big boy. Then he moved on to lead a nation and be the father of a king.

Crisis-free leadership is non-existent. Crises will come. The wise leader prepares himself and his team for that eventuality, remains calm in the crisis, seeks God, keeps his humility and allows The Lord to supply the plan.