The Leader As a Performer 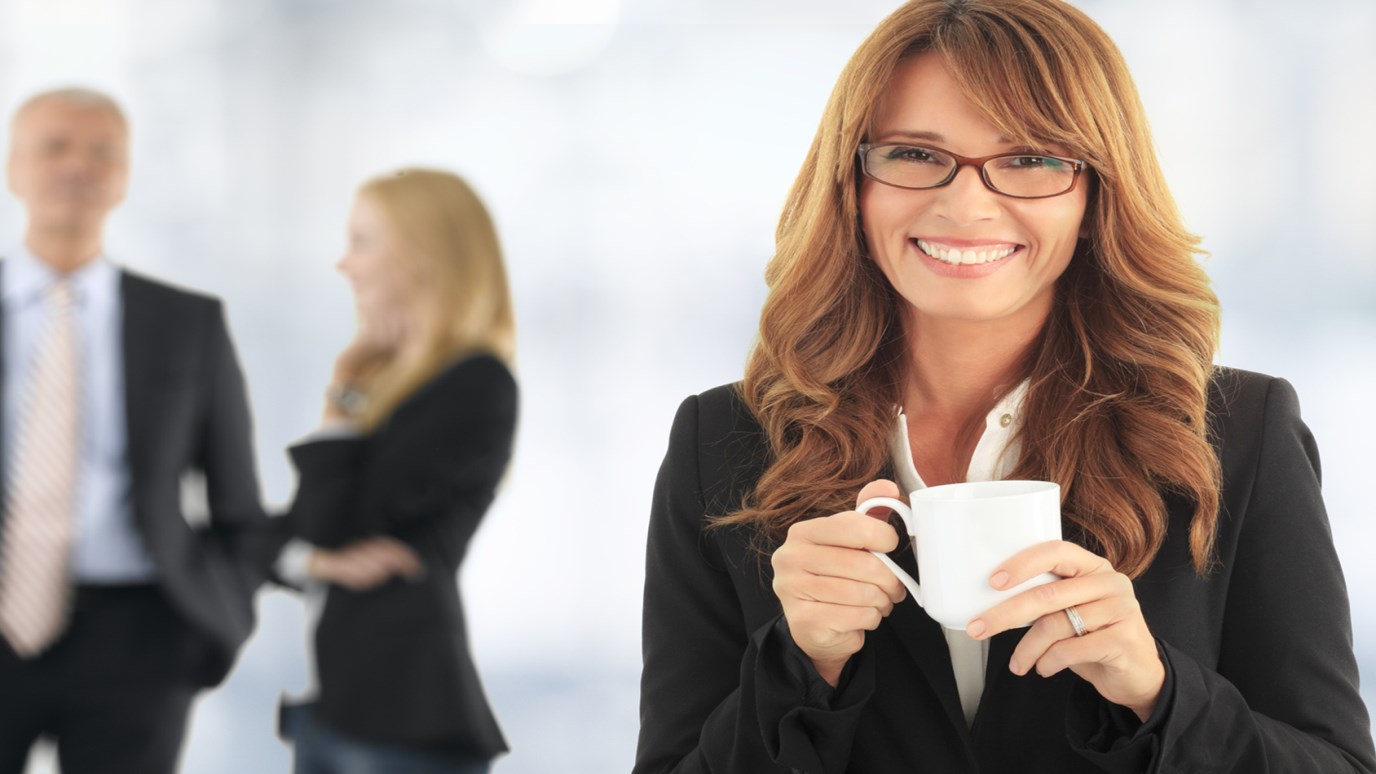 The leader as a performer is one who should model behavior, hoping that followers will replicate it.

One of the fiercest tensions I face as a leader is the tension between leading authentically and modeling the virtues I want in followers. Let me tell you what I mean.

This next generation is crying for authentic leaders. Students want to follow someone who is real, someone who is the genuine article. One student said to me recently, “The only thing worse than being uncool is being fake.” They’re drawn to leaders who aren’t afraid to display their weaknesses. People—especially young people—want to see the humanity of their leaders.

But there is another side to this coin. People also want and need to see leaders model the way. This means leaders must, at times, act out or exemplify characteristics before they feel them. This means doing what is right even when we don’t want to. We all face this when we must show up to work, and frankly, don’t want to be there. We may be exhausted and secretly wish we didn’t even have to talk to anyone that day. But—alas, we must not only talk to people, we must lead them. This represents the fine line between genuine humanity and essential clarity. People need a leader to act, not react to adversity. They require someone to live out of character, not out of emotion in tough times. Depending on the conscience of the leader—this may pose a difficult dilemma.

The leader as a performer is one who models behavior hoping that followers will replicate it.  Consequently, the leader may act calm even when feeling desperate, or may assume an air of confidence when uncertain, in order to help followers maintain their own emotional stability.  One classic example of this took place on June 4, 1940, when Prime Minister Winston Churchill received a rousing response from the House of Commons when he delivered his famous “fight on the beaches” speech during World War II.  Do you remember his words?

The story that isn’t well known is that several individuals standing close to Churchill reportedly recognized the disparity between the words he was speaking and the reality he knew he faced as their leader. His hands shook in anxiety, and the few closest to him even heard the resolute leader whisper to himself, “With what? Baseball bats and beer bottles?”

Let me ask you a question. Was he deceiving the British audience to whom he spoke? Was he not being honest?  My answer is: Of course not. He and everyone in the room knew the desperate straits they were in, as a nation. At that moment, what they needed was not someone to remind them of how unsure the outcome was, but the resolve they must possess if they had any chance of winning against Hitler. Churchill had to perform. You may not like to call it this—but his job at this moment was to be both human and divine. He had to model the qualities those leaders in the House of Commons needed to muster in themselves.

I’m not suggesting that leaders live in denial. Max Depree reminds us that the first job of the leader is to define reality. Leaders must embrace and communicate the harsh reality their organization may be facing at any moment. At the same time, however, those leaders must understand that their people are looking for cues on how to respond. I believe leaders must push past their own infirmities and do what is right, before they feel like it…even if it seems like a performance.  This is not a blind hope that things will get better right away, when they obviously won’t. It is, however, an optimistic hope that the team will ultimately achieve their mission, despite the obstacles. Effective leaders understand that people do what people see.

Jim Collins once interviewed a retired U.S. military officer who survived a Prisoner of War camp in Vietnam. He drew an incredible insight from the commander when he asked who the first soldiers were to die, in those POW camps. The response? The soldiers who would say: “We’ll be out by Thanksgiving” or “We’ll be home by Christmas.” These men meant well, but it had a damaging effect. When Thanksgiving or Christmas came and left—and the soldiers were still prisoners—it sapped their hope. The soldiers who lasted were the ones who faced the hard reality of their situation, but never lost hope that ultimately they would make it out. There’s a difference—and it may require a performance.

Two of our Habitudes speak to this truth. One is called, “The Hollywood Effect.” It simply reminds us of the power of a leader’s action, over her words. Speeches are great, but action accelerates response from followers.  Another Habitude is called, “The Mirror Effect.”  This Habitude teaches us that followers are mirrors and will ultimately reflect back the vision, values, atmosphere, attitude and tone of the leader.  By default or design, leaders model the way, creating a healthy or unhealthy culture in their organization.

I believe healthy cultures come when a leader can balance their art of genuine humanity, with the need to perform those actions that elicit the right response from their followers. It is a tender balance and one we must accomplish while keeping a clear conscience. Leaders cannot fake something and keep a clear conscience for long. I struggled with this during my twenties as I led a large group of college students and abhorred the idea of doing anything inauthentic. I learned along the way, however, that performing wasn’t equal to being fake. It simply meant that I, the leader, must perform those functions needed by the followers. Leadership must be based on the need of the people, not the feelings of the leader.  Here’s to your next great performance.

Why Talented Kids Become Troubled Adults
Dr. Tim Elmore
What I Wish I Would've Known Yesterday
Emily Manke
Follow Us
Grow Daily with Unlimited Content
Uninterrupted Ad-Free Experience
Watch a Christian or Family Movie Every Month for Free
Early and Exclusive Access to Christian Resources
Feel the Heart of Worship with Weekly Worship Radio
Become a Member
No Thanks