The Law That Liberates 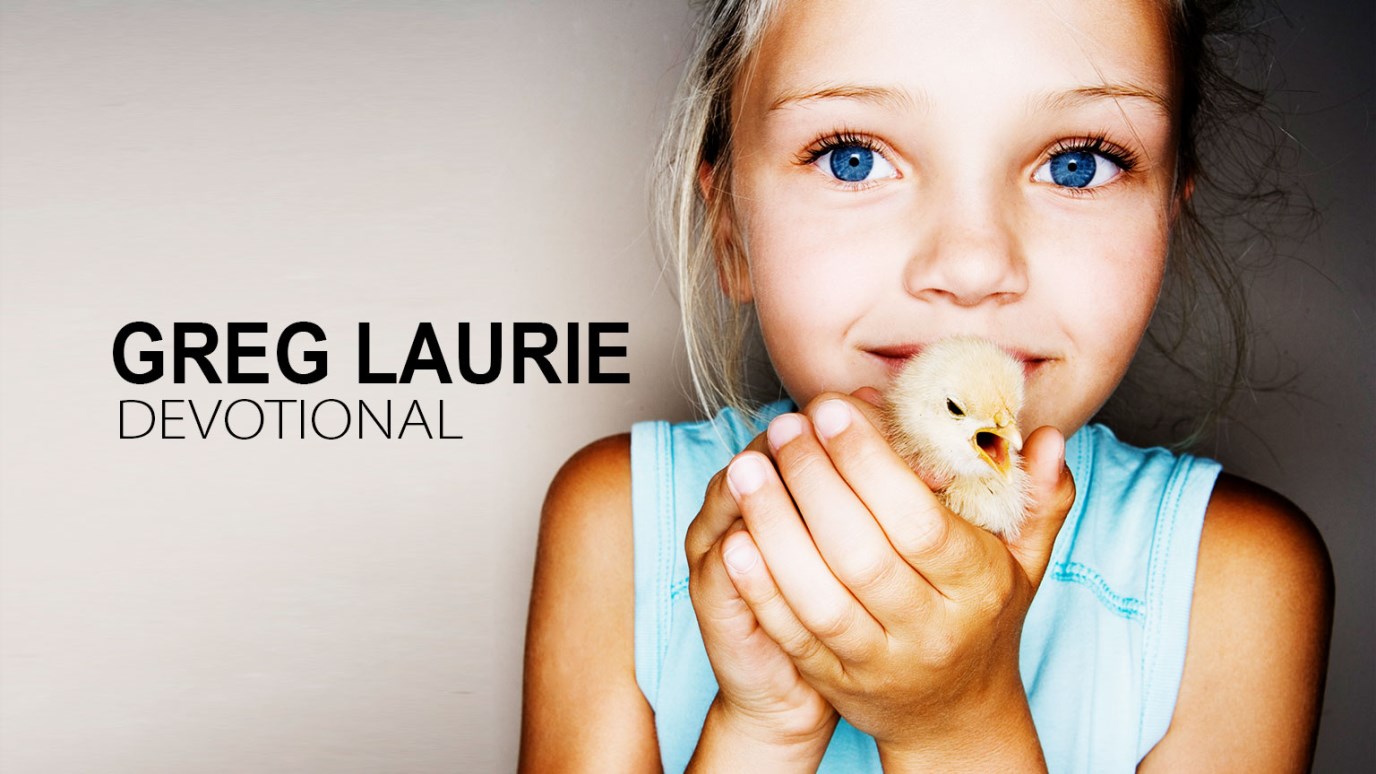 God gives us His standards. While we might them as restrictive but, in reality, they are our source of protection.


He who looks into the perfect law of liberty and continues in it, and is not a forgetful hearer but a doer of the work, this one will be blessed in what he does (James 1:25).

One afternoon, a brightly colored little bird landed in my backyard. My German Shepherd was a few feet away, and I knew the moment he saw that bird, it would become an appetizer for him. So I went over to the bird and bent down. It was shaking, with its feathers fluffed. When I held out my finger, the little bird hopped on.

I walked into the house and said to my wife, “Cathe, look at this little bird.” She turned around to see it perched on my finger.

“Where did you get that?” “Our backyard.”

“It must be someone’s pet.”

Just then, my son Jonathan walked in. He told us about a girl down the street who had a bird that died. He offered to run and get the cage. When he brought it back, we put it on the kitchen counter, opened the door, and placed the bird inside. The bird, which had stayed frozen on my finger all this time, suddenly came alive. He started chirping and hopping from perch to perch. His feathers smoothed down. It was obvious that he liked his new surroundings. Then it dawned on me: what we saw as a means to contain this little bird was, from his standpoint, a means of security and protection.

In the same way, God gives us His law. He gives us His standards. While we might see them as restrictive, they are, in reality, our source of protection. This is “the perfect law of liberty” that James is speaking of.