The Law on the Heart 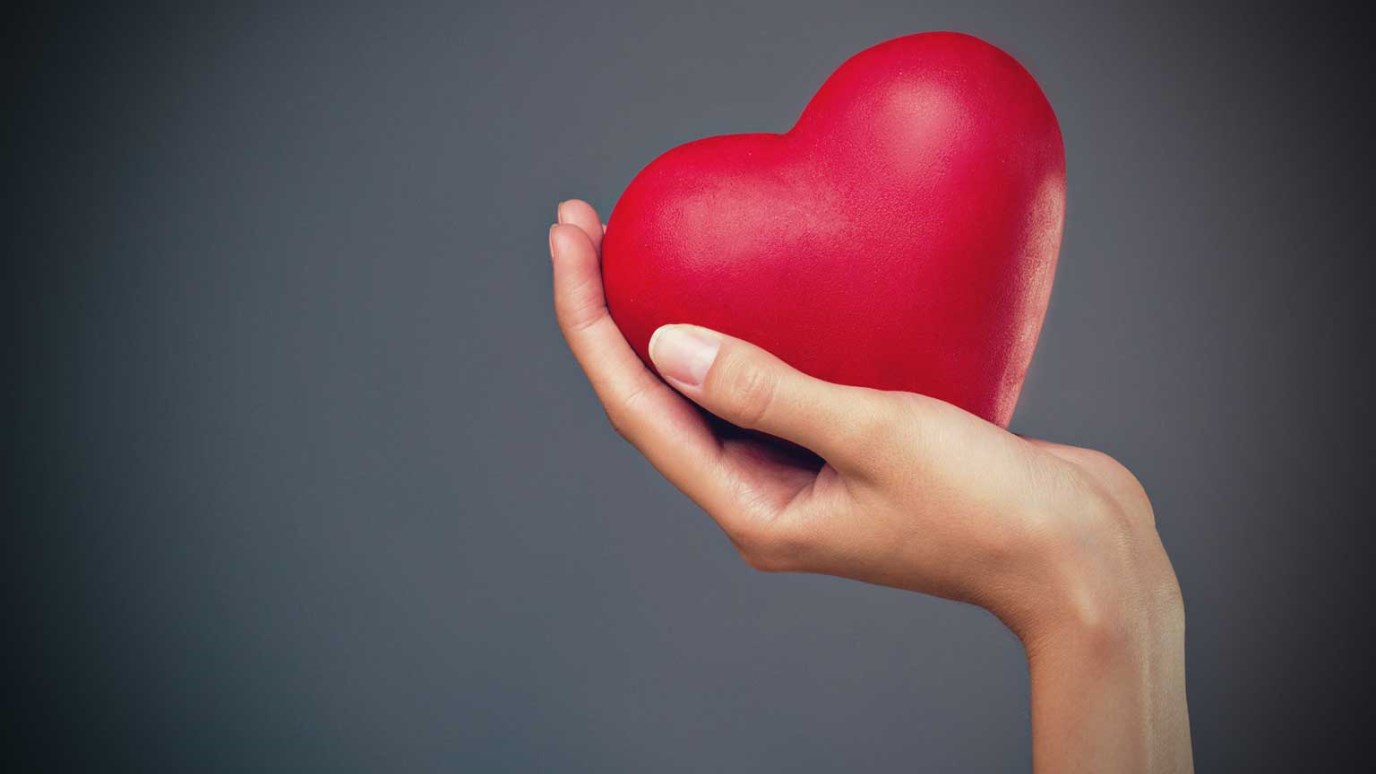 The fact that God’s standards were written on your heart means that you knew His law even before you knew Him.

We live in a world of rules, regulations and laws, and all of us violate these standards with regularity. But the highest level of law is the law of God, a law that is perfect, never arbitrary, never the mere reflection of the vested interests of a lobbying group. Any deviance from this law is sin by definition.

In fact, the Greek word translated as “sin” in the New Testament means “to miss the mark.” This term, borrowed from the sport of archery, refers to falling short of a perfect score. When the term is brought into theological categories, the mark is seen to be the perfection of God’s law. No one hits that mark; all fall short of the standard of moral conduct established by God (Rom. 3:23). Thus, every human being incurs actual, objective guilt.

While we may violate a human standard out of ignorance, we can never point to a lack of awareness for our violations of God’s law. We may deny that God exists, that His law is applicable today, or even that we violate it in any way, but we all feel pangs of guilt when we break His commands. This is because God has published His law where it can be known by all. Yes, it is printed in the Scriptures, but not everyone possesses a copy of the Bible. However, whereas a person might feel no guilt over violating a governmental statute of which he is unaware, a person will feel guilt if he violates God’s laws—even if he or she never has seen them or heard them read. This is because God has written His moral code on the hearts of all the human beings He has created.

In other words, every person has an innate, inherent sense of what is right and what is wrong. Whether we like it, admit it, or acknowledge it, the reality is that we have all been given some grasp of what God considers to be good behavior and what He dislikes. And we are held accountable to live by this standard. When we fail to do so, we miss the mark and incur guilt.

Even Immanuel Kant, the German philosopher of the nineteenth century, spoke of this very sense of propriety apart from Biblical categories. He referred to a “categorical imperative,” which he defined as a universal sense of “oughtness” that is possessed by every moral creature. He unknowingly affirmed the Bible’s teaching that we know we have moral obligations we have not fulfilled.

The fact that God’s standards were written on your heart means you knew God’s law even before you knew Him. The same is true for all people. Never hesitate to proclaim the high moral standards of God. Some may react negatively to them, but your proclamation will echo in their consciences and reveal to them their guilt, if God so wills.