The Law of Transference 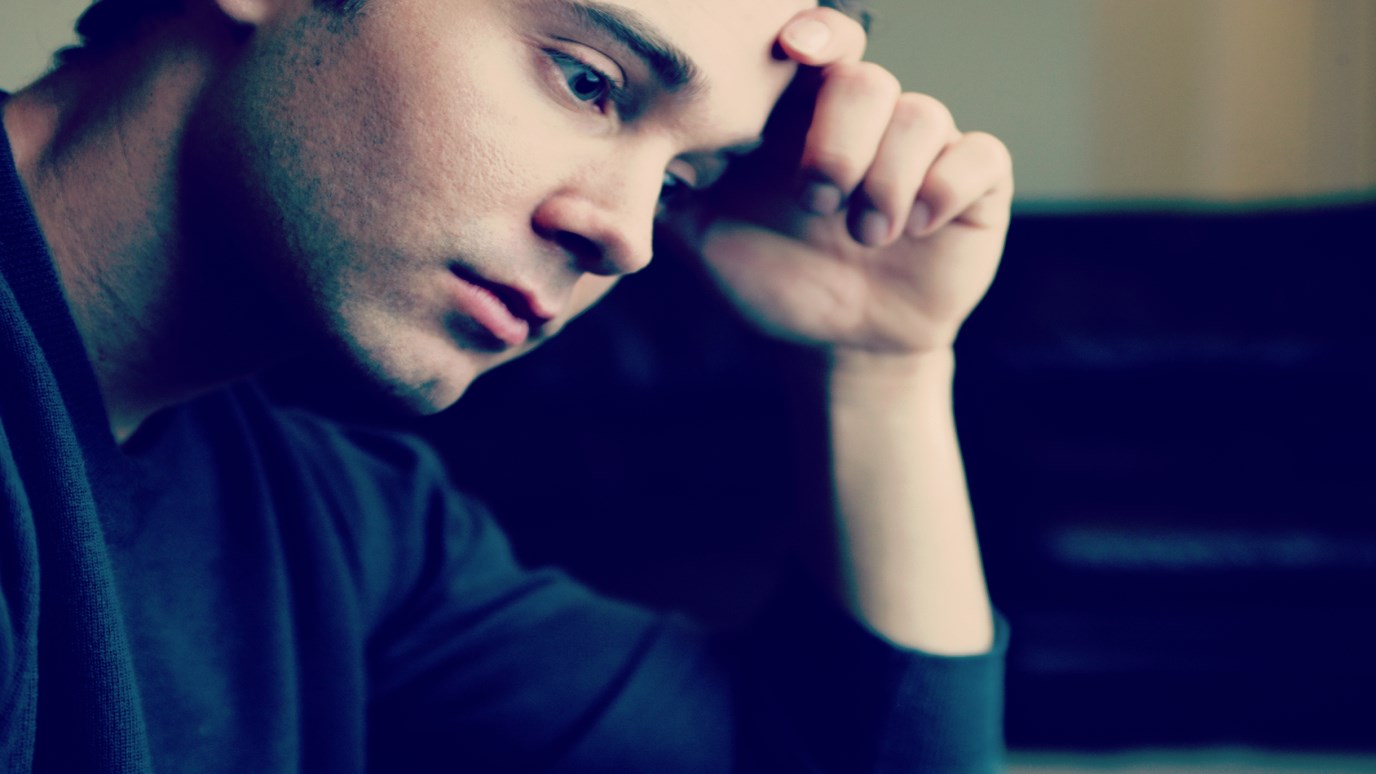 If you enable dysfunction long enough, the dysfunction you’re enabling will begin to fuse and integrate itself into your life. This is “The Law of Transference.”

If you enable dysfunction long enough, the dysfunction you’re enabling will begin to fuse and integrate itself into your life.

You’ll become dysfunctional; thus, sabotaging God’s glory in your life. This will have negative consequences in your life, family or the organization you serve.

Transference is the process by which thoughts, emotions, desires and actions that were initially connected with one person; such as a parent, boss, co-worker, or teammate, are then unconsciously transferred to another person.

In high school, at Converse Judson, I played for Texas High School football legend and hall of fame inductee, D.W. Rutledge. In high school, we won a State Championship.

The teams I played for in high school and college embodied organizational excellence and a winning tradition. Our cultural ethos (character) was discipline, team work, excellence and self-sacrifice. The coaching staff and leaders of my teams in high school and college transferred their thoughts, emotions, team goals and work ethic to the rest of the team. Our culture of excellence was self-replicating. The Law of Transference was in effect.

In 1993, my rookie year in the NFL with the Indianapolis Colts, our team record was 4 wins and 12 losses. I dreaded walking into the locker room because of all the cultural unhealthiness. Our culture of losing was self-replicating.  The Law of Transference was in effect.

In 1994, Bill Tobin became the general manager of the Colts and he purged the negative players from the team. New coaches and leaders transferred a new cultural expression into the team. In 1995-1996, the once lowly Indianapolis Colts became one the four best teams in the NFL. In three years, we went from one of the worst teams in the NFL to one of the best.  How? The Law of Transference.

Spiritual Truth is Understood by Spirit-Guided People
Brandon A. Cox

Down to Egypt
David Mainse