The Law of Faith 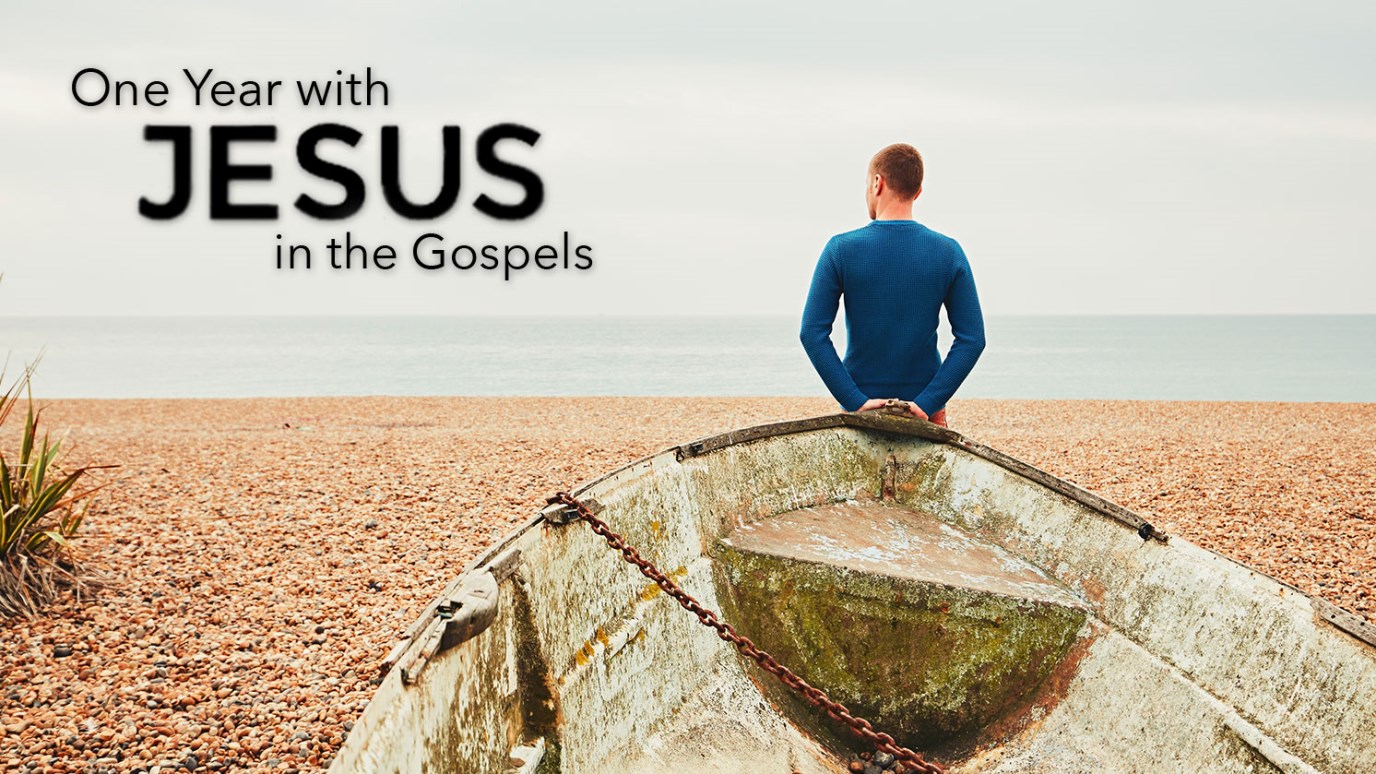 Simply put, faith is our response to God's ability, made complete by our actions.

Luke 8:45, "And Jesus said, 'Who touched me?' When all denied, Peter and they that were with him said, 'Master, the multitude throng thee, and press thee, and sayest thou, Who touched me?'"

The multitudes were thronging Jesus. That is, they were compressing, and crowding in on all sides, so it seems strange that He would ask, "Who touched me?" Many people were physically touching Jesus, but this woman touched His power by faith. Many people in the crowd probably needed healing, but this person is the only one mentioned who received. The difference was the touch of faith.

If it was simply Jesus' willingness to heal that determined whether or not the healing took place, then all of the sick in this multitude would have been healed. This instance illustrates that it's not prayer that saves the sick, but rather the prayer of faith that saves the sick (James 5:15).

Healing is governed by law and not by a case by case decision from God based on His feelings toward us. This woman received her healing by the law of faith before Jesus knew anything about her. Impassioned pleas to God will not obtain the miracle we seek. Although Jesus is touched by our feelings, it requires faith. It's not because Jesus doesn't know our needs or hear our cries that miracles don't happen, but rather it's because very few know how the law of faith works.

One of the main differences between a God-kind of faith and a natural, human faith, which everyone has, is that human faith believes only what it can see, taste, hear, smell, or feel. God's kind of faith believes in things that cannot be seen. You must believe that you receive your answer "when you pray" - not when you see the thing you've desired. Simply put, faith is our response to God's ability, made complete by our actions. Trust Him completely and, because you believe, your actions will follow.