The Law Does Not Give Life 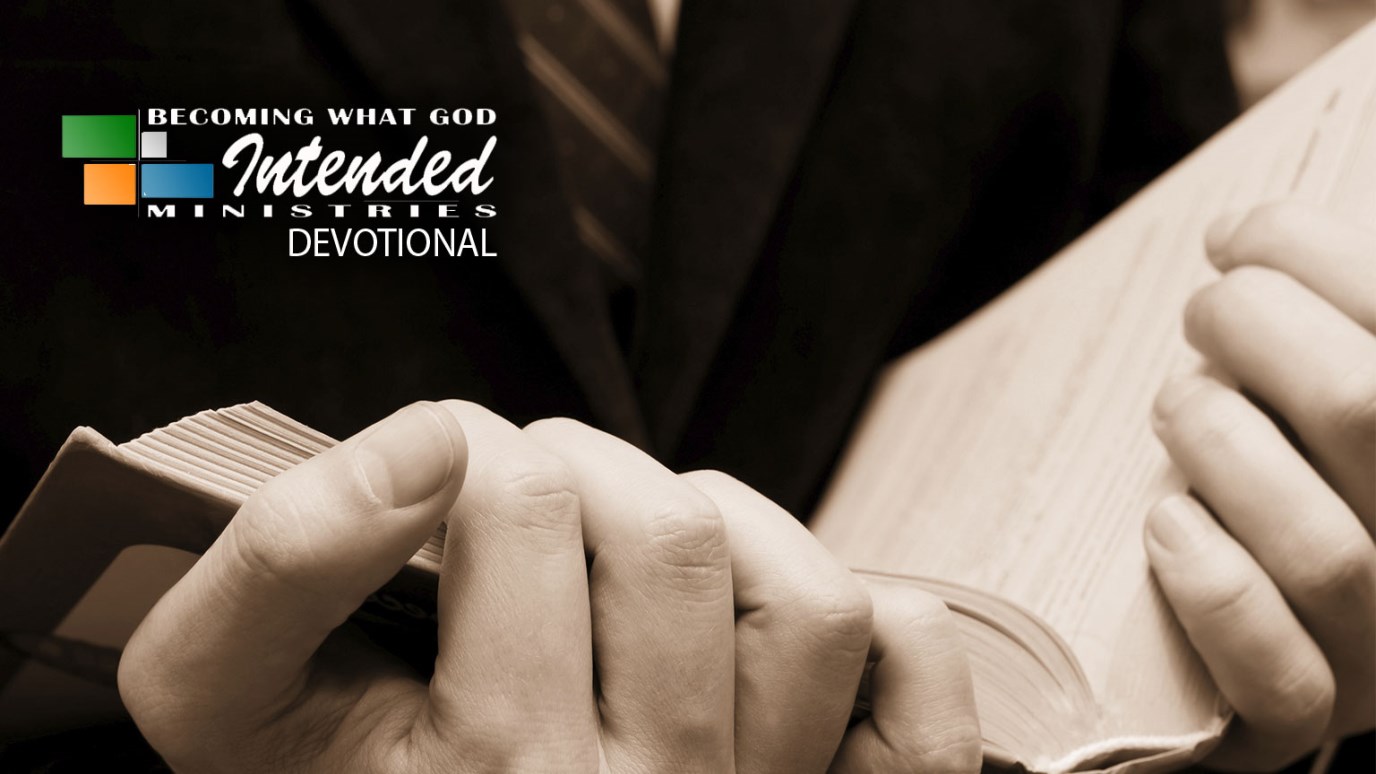 Life change comes with the gospel through faith. Never has a rule changed a life, but the gospel can.

Many of Paul's opponents accused him of introducing something that is opposed to the law of the Old Testament. They felt he was nullifying the Commandments of the Old Testament by substituting grace. But Paul felt there was no contradiction whatsoever.

21 Is the Law then contrary to the promises of God? May it never be! For if a law had been given which was able to impart life, then righteousness would indeed have been based on law.

22 But the Scripture has shut up all men under sin, that the promise by faith in Jesus Christ might be given to those who believe—(Gal 3:21-22).

Law was simply a mirror for us to look into to see who we really are as needy sinners. The purpose of the law was to place everyone under condemnation so that they would realistically look for deliverance. A rule could never impart life; it could only move human muscles into an attempt at obedience. Life change comes with the gospel through faith. Never has a rule changed a life, but the gospel can.

The Parable of Identity
Dr. David Eckman
Follow Us
Grow Daily with Unlimited Content
Uninterrupted Ad-Free Experience
Watch a Christian or Family Movie Every Month for Free
Early and Exclusive Access to Christian Resources
Feel the Heart of Worship with Weekly Worship Radio
Become a Member
No Thanks