The Law and the Promises 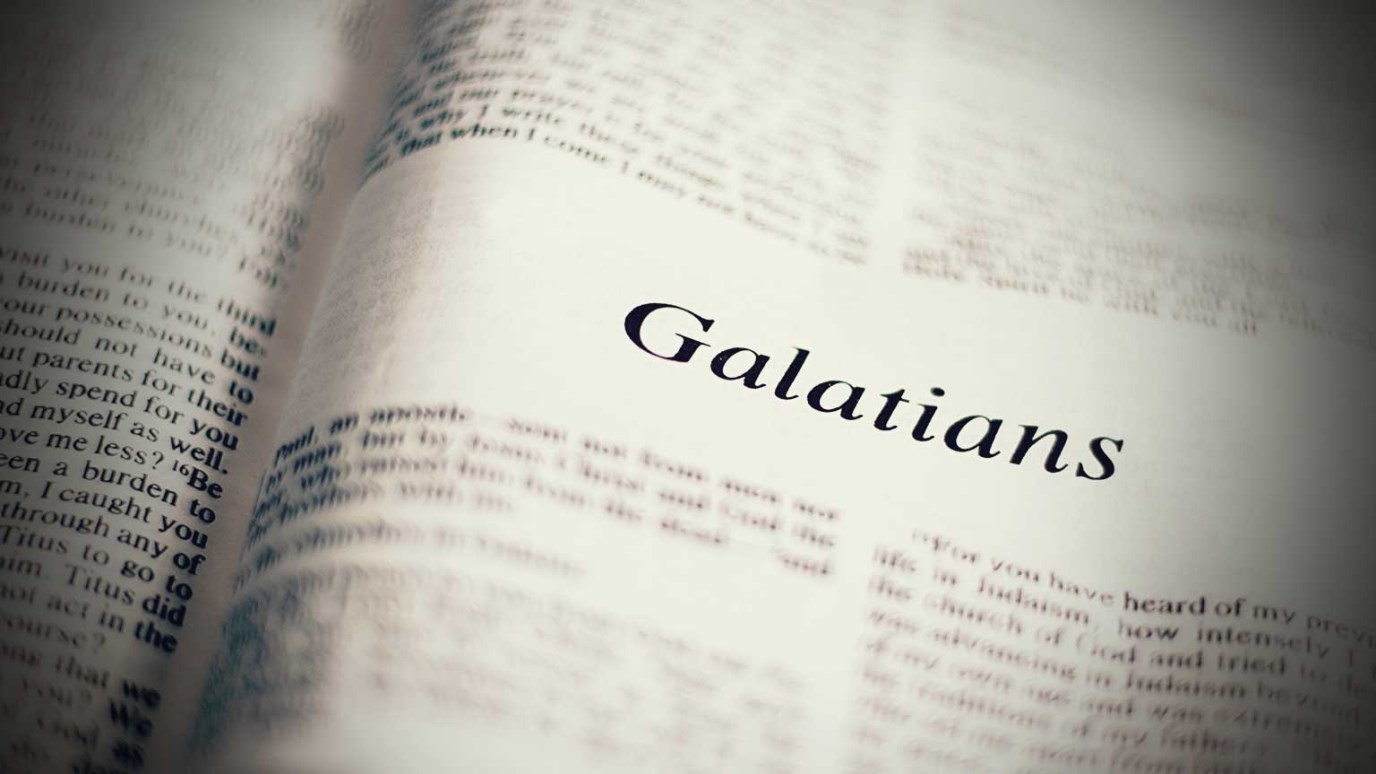 Dr. R.C. Sproul does a study on Galatians 3 and describes the Law in relation to our justification.

“Is the law then contrary to the promises of God? Certainly not! For if a law had been given that could give life, then righteousness would indeed be by the law” (v. 21).

As we begin to analyze the purpose of the Law, note that Galatians 3 does not give a full-orbed presentation of the role of the Mosaic law in the Christian life. If this chapter stood alone, we might think the laws given to Israel are wholly irrelevant today. Some actually conclude as much. Yet as John Calvin writes in his commentary, Galatians 3 only describes the Law in relation to our justification. More can be said about the Mosaic law than is said here.

In describing the Law’s purpose in justification, Paul must also give us the Law’s purpose in the history of redemption, which he does in verses 19–29. Given the priority of the Abrahamic covenant, which bestows salvation on those who trust in God’s promise (vv. 15–18), it is clear that the Lord never intended His Law, which grants righteousness to those who keep its precepts flawlessly, to be used by sinners to effect their own salvation. Even the structure of the Mosaic law denies that fallen people can justify themselves by their works of obedience. Our Creator gave the Law after He redeemed the Israelites from slavery (Ex. 20:1–17), expecting them to obey it in gratitude for a redemption He accomplished, not to earn their own righteousness. The Law’s sacrifices for atonement presuppose that the people would continue to miss the mark.

Knowing the fall made us stubborn enough to believe we can get right with Him by doing enough good works to “outweigh” our bad ones, God gave the Mosaic law to Israel in order to refute this belief. The Law “was added because of transgressions” (Gal. 3:19) to imprison “everything under sin” (v. 22). It reveals wrongdoing as a transgression of the divine will (Rom. 7:7–25) to show Israel the depth of sin and her need for the righteousness of another. Augustine writes on 3:22: “Transgression of the law was needed to break the pride of those who…boasted of having a sort of natural righteousness” (Ancient Christian Commentary , NT vol. 8, p. 47). Martin Luther echoes this in his Galatians commentary, explaining how the Law prepares a person for faith as “a mirror that shows…he is a sinner, guilty of death, and worthy of God’s indignation and wrath.” Rightly used, the Law spurred Israel to look to God for salvation.

Christians are no longer under the curse of the Law (Gal. 3:13–14). Yet until we are glorified, the presence of sin within us clouds our minds, preventing us on many occasions from seeing the truth about our own deeds and motivations. Reading the Mosaic law and its interpretation in the Sermon on the Mount (Matt. 5–7) reminds us of the thoroughgoing nature of sin and helps us see the evil still within us so that we might repent of it and put it to death.

The Call to Shepherd
Ashley and Jane Evans

The Price of Conviction
Dr. Michael Youssef
Follow Us
Grow Daily with Unlimited Content
Uninterrupted Ad-Free Experience
Watch a Christian or Family Movie Every Month for Free
Early and Exclusive Access to Christian Resources
Feel the Heart of Worship with Weekly Worship Radio
Become a Member
No Thanks