The Lasting Effects of Sin 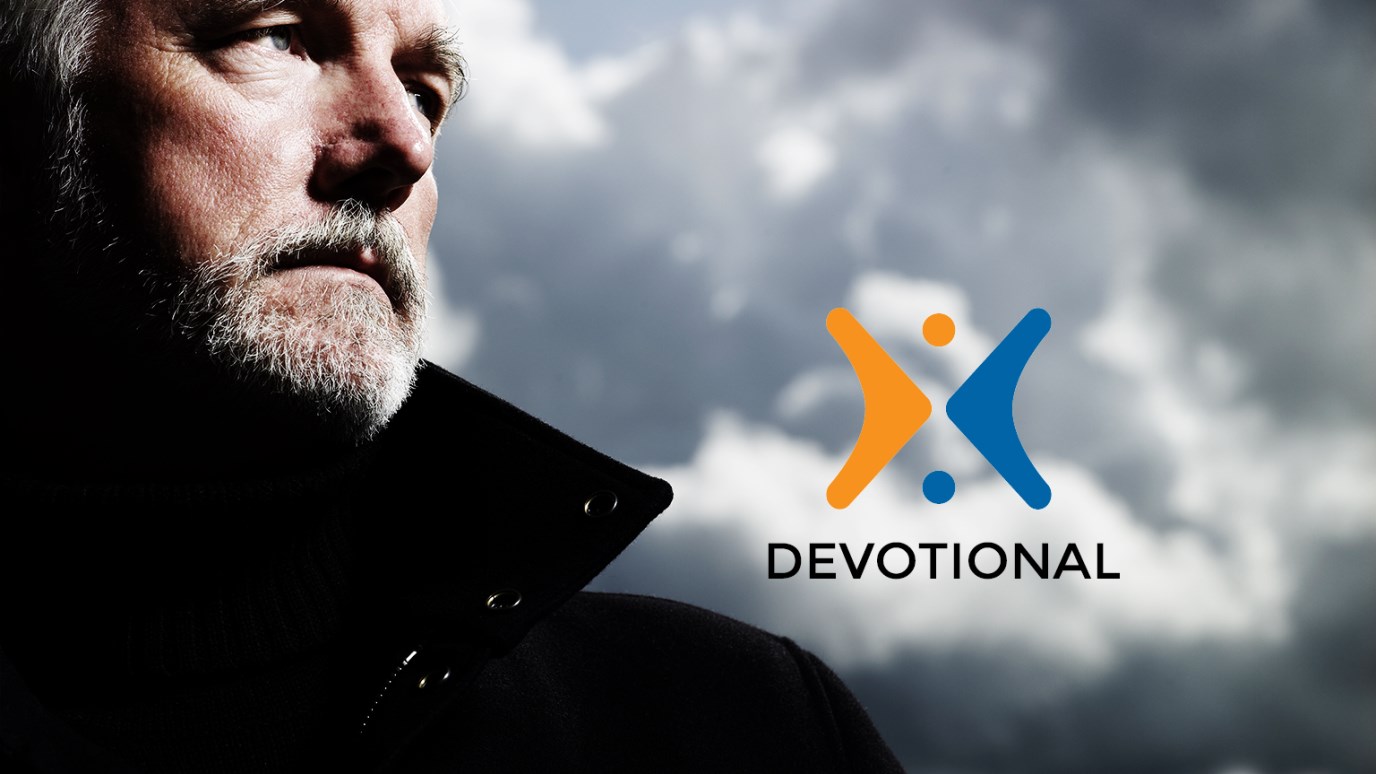 God has told us not to commit adultery for good reason. The repercussions of this particular sin can last for months, years, and even a lifetime.

Beloved, I beg you as sojourners and pilgrims, abstain from fleshly lusts which war against the soul (1 Peter 2:11).

I once read a strange story in the news about a plumber who was called in to unclog a drain. He had one of those snakelike devices that runs down into a drain and keeps running until the drain is cleaned out. But this time, the “snake” did a strange thing. It went outside of the house through an open vent and into the house next door. Then it went down through a vent, came out, and grabbed a ten-year-old girl who was playing in her backyard. Fortunately her little brother cried out, and they stopped. The fire department had to use cable cutters to set the girl free.

After reading that story, I thought about how sin can be that way. You never know where it’s going to go. When we commit a sinful act, we don’t realize the repercussions that can take place and the other lives that can be impacted by it. Billy Graham once said that immorality is an epidemic in our churches just as it is in the secular world at large. No wonder the world is in crisis.

God has a lot to say about immorality, and specifically about adultery, in Scripture. It made His Top Ten list, the Ten Commandments. It was, in some cases, punishable by death. And we see it addressed in the New Testament as well.

God has told us not to commit adultery for good reason. When you cross that line of protection that God has placed around your life and your spouse’s life, you do so at your own peril. And the repercussions of that sin can last for months, years, and yes, even a lifetime.

I Will Trust in the Lord
Whole Magazine

What Are You Hiding From?
Karl Benzio, MD

The Shelter of God's Promises: Home
Life Today
Follow Us
Grow Daily with Unlimited Content
Uninterrupted Ad-Free Experience
Watch a Christian or Family Movie Every Month for Free
Early and Exclusive Access to Christian Resources
Feel the Heart of Worship with Weekly Worship Radio
Become a Member
No Thanks