The “Last Time” Moments of Parenthood 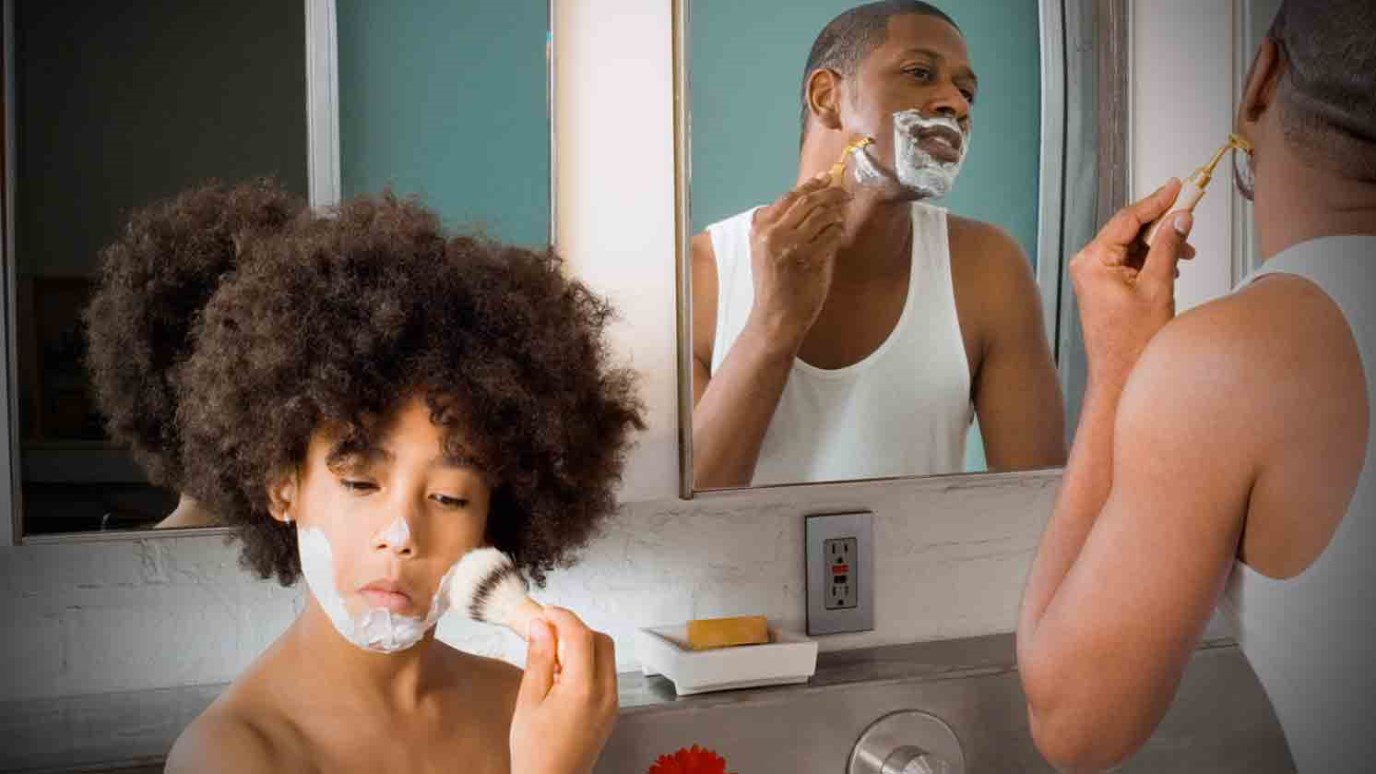 Your kids will grow up, but they'll never stop being your children! Enjoy a new season and a new parenting routine!

There are many precious “last time” moments and milestones with our kids that all parents celebrate with photos and fanfare.

There are also the “last time moments” we quietly honor with a simple, searing acknowledgement of its sacredness.

And then there are the moments that slip by totally unnoticed.

They’re the mundane little things that are so routine they don’t land on our nostalgia radar until we suddenly notice one day that they’re over.

Did I know when it was the “official” last time that I carried each of my children on my hip?

Because there WAS a very last time, and although hip-carrying instances dwindle down slowly over the years to the occasional sick or injured-kid-moment, there still was a single last time. My teenage son is now 6’1” and my go-to guy for carrying all things heavy. There’s no hip-carrying happening in our house anymore.

If I had thought about that while double-hipping two kids into the grocery store, I might have been more patient.

But I didn’t pay attention.

When was the official last time I ever pushed them in a stroller?

Or read them a book?

Or cut up their meat?

Or forgot to be the tooth fairy (again?)

I’m not sure if I would have cheered or cried knowing when these ordinary parenting tasks were officially commanding their final performance, but I do know that the realization of not being present like I could’ve in my kids’ lives gives me a parenthood gut-check of guilt that haunts me too often.

Last summer before my daughter started college, she started giving me “last time” countdowns to just about everything.

Not that I needed more nostalgic reminders at that point because I’d already gut-checked myself into a fetal position after watching her preschool graduation video the night after she graduated from high school.

I was frantic, wondering about the moments I’d missed in the last 18 years, and how it was suddenly over so fast.

“Hey Mom, can you make me a grilled cheese and bring it to me in my room? It might be the LAST TIME before I leave for college.…” (LIE. It was only June and she used that line at least 7 more times.)

“Can we go back-to-school clothes shopping for the LAST TIME before I leave the nest?” (LIE. She comes home during college breaks and she still hits me up for shopping.)

As I’m writing this, it’s now a year later, and she’s getting ready to go back to college in a few weeks. She doesn’t tease me with the “last time” reminders anymore, because we’ve transitioned to a new chapter realizing that there’s always an option for another last time.

And for now she leaves the nest and comes home again in a steady rhythm. It’s become a comfortable new season of parenting routine.

Truth? I’m loving this new season of parenting because it’s actually much more pleasant than some of her teenage years!

And when she’s home I still make her grilled cheese, take her shopping, and marvel at the amazing growth I’ve seen in her even over the last year. It’s not over, it’s just different—and I’m better at savoring it now.

I’ve learned the trick to this is battling guilt and grief with gratefulness.

What I know for sure is that looking back and feeling guilty or sad robs me of being present for the moment I’m in now. But looking back through the lens of gratitude makes the present even sweeter.

And I’m no longer in a fetal position, which is healthy for everyone.

How Do You Choose? A Family Devotional
Josh McDowell

Effective Discipline: Echoing the Gospel Rhythm of Grace
FamilyFire
Follow Us
Grow Daily with Unlimited Content
Uninterrupted Ad-Free Experience
Watch a Christian or Family Movie Every Month for Free
Early and Exclusive Access to Christian Resources
Feel the Heart of Worship with Weekly Worship Radio
Become a Member
No Thanks