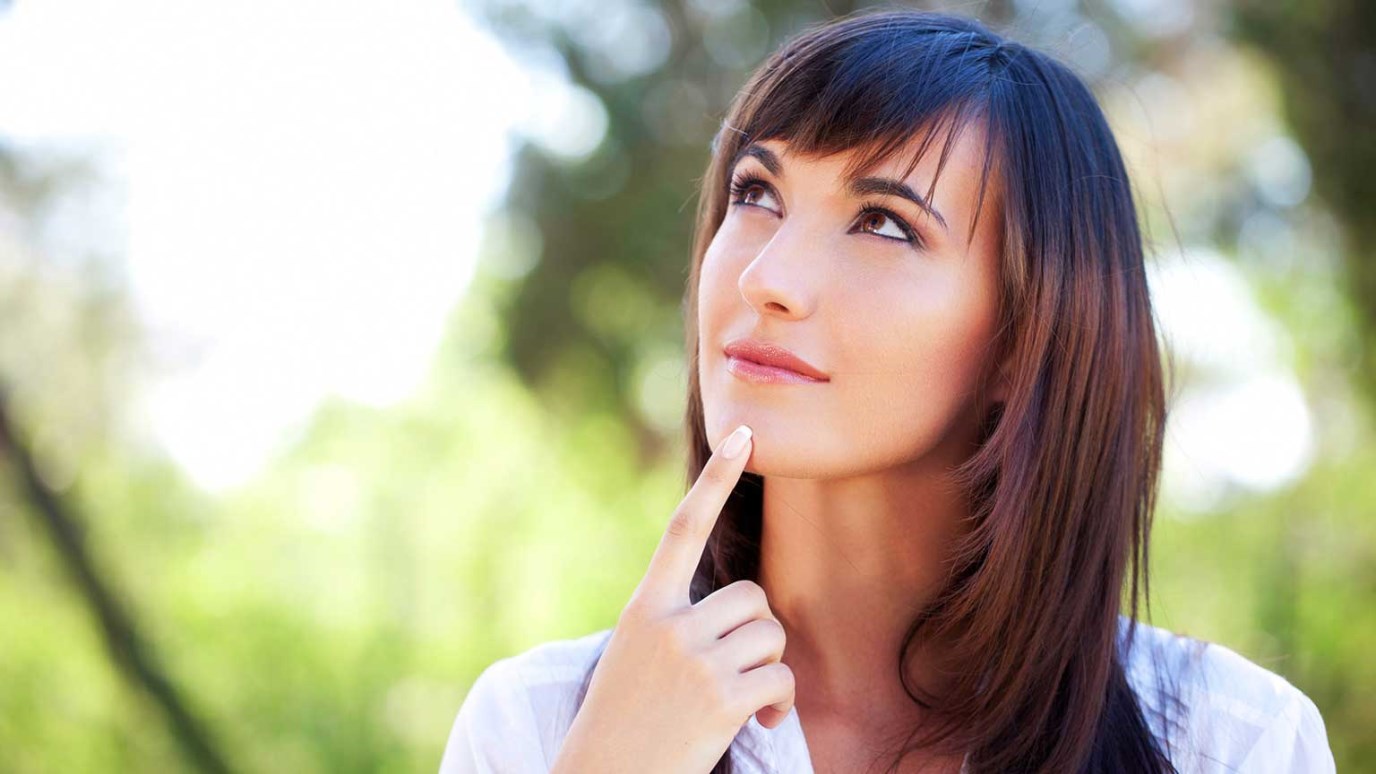 Heaven and hell are very real places—do you believe that?

The Lord isn’t really being slow about His promise, as some people think. No, He is being patient for your sake. He does not want anyone to be destroyed, but wants everyone to repent. (2 Peter 3:9)

Heaven is not for good people; it is for forgiven people. Case in point: the thief on the cross. He was a murderer, most likely, but he was forgiven. And anyone can be forgiven if they will turn to Christ.

And just as heaven is a real place, hell is real too. We can’t deny it. The Bible teaches on it many, many times. C. S. Lewis said, “There are only two kinds of people in the end: Those who say to God, ‘Thy will be done,’ and those to whom God says, in the end, ‘Thy will be done.’ All who are in Hell, choose it. Without that self-choice there could be no hell.”

So let’s get over the notion that God is so cruel in sending people to hell. God poured out His wrath on His own dear Son so we wouldn’t have to go to hell. The last thing God wants is for anyone to perish. But if we are bound and determined to reject His offer of forgiveness, then it is really on us.

The Bible tells us that God “does not want anyone to be destroyed, but wants everyone to repent” (2 Peter 3:9).

So we can’t change the script, and we can’t rewrite the story. As R. Albert Mohler, Jr. wrote, “We have no right to determine which ‘story’ of the gospel we prefer or think is most compelling. We must deal with the gospel that we received from Christ and the Apostles, the faith once for all delivered to the church.”

Does God Ever Give Us More Than We Can Handle?
Marian Jordan Ellis

The Reality of Our Sin
Dr. R.C. Sproul