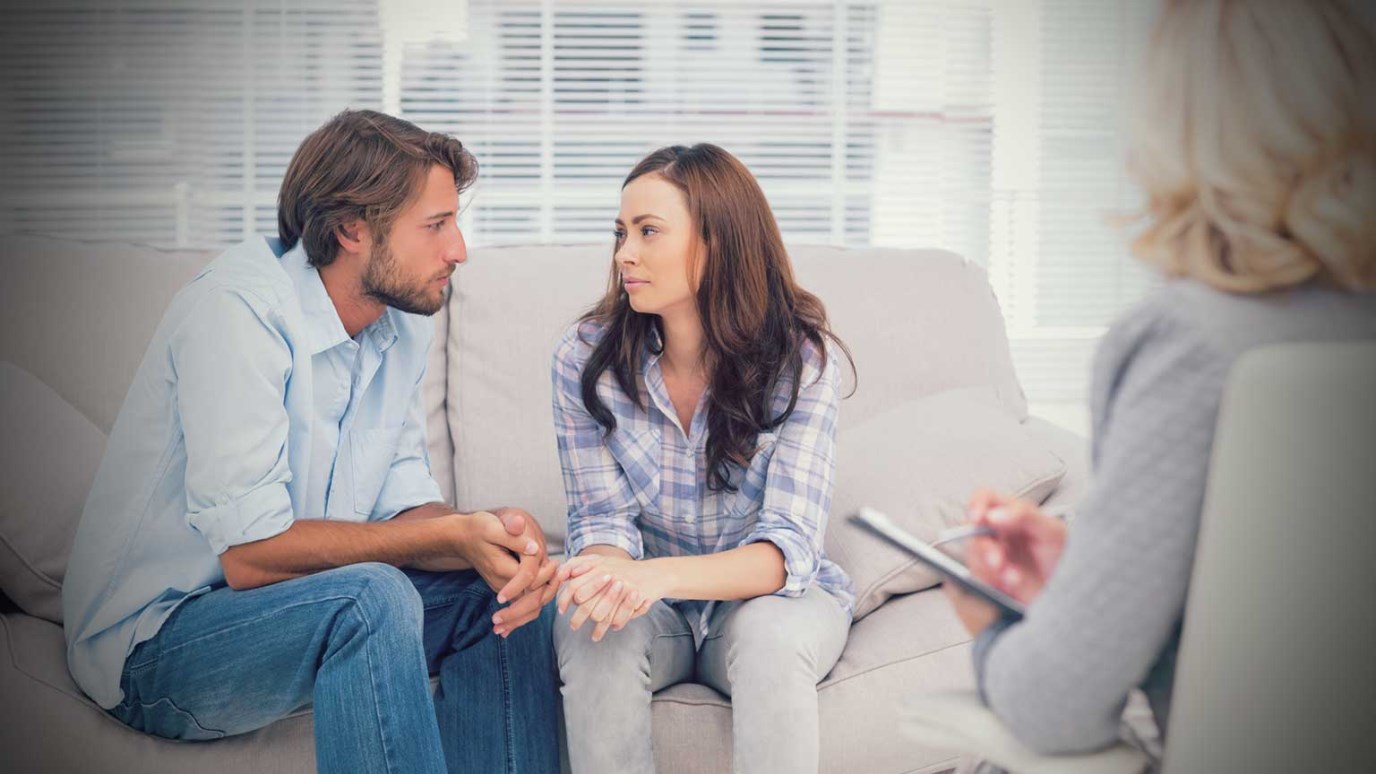 Are you distorting the truth from your counselor as grounds to divorce your spouse? Who do you feel is responsible for the success or failure of your marriage? Does last resort mean you are desperate for help?

As I was growing up my mother used to say laughingly, “Relatives and friends come to our home as ‘The Last Resort!’”

We had a swimming pool on the side of a hill overlooking a deep valley. A beautiful setting in which to swim, but not exactly a resort – only the last resort!

Mom’s humorous meaning differed from others who used to come to my office for marital counseling. As they entered they would say, “Pastor, we have serious marriage problems. You are our last resort.”

After Sarah and I launched the Love and Respect Marriage Conferences, we would hear people say the same thing, “We are coming to this conference as our last resort.”

In the opinion of these folks, coming to see me or attending the conference was a final plan of action. To them all else had failed. For years I felt honored by that comment.

Then one day…call me slow…it dawned on me what I truly felt by their use of the term “the last resort.” I felt responsible for the success or failure of their marriage.

I suddenly heard, “If your pastoral counsel doesn’t work, we’re divorcing. We put the onus on you to prevent us from ending our marriage. It all hangs on you. Otherwise, we have no other option but to meet with a divorce lawyer.”

Right about then a couple came in to see me, and sure enough, declared with emotion, “You are our last resort!”

They replied, “Oh, we didn’t mean it that way. We are just saying that we’ve tried everything and everyone and nothing has worked. You are our last option.”

For most couples that is a fair response.

They did not mean what I heard.

They were simply conveying their desperation. Tormented by their troubles and faced with an element of despair over their chronic arguments, the “last resort” idiom was their way of letting me know how much they needed help.

This was serious for them.

They felt at the end of their rope.

However, as I reflected on other couples who have used the “last resort” comment, it became clear that they were trying to use me to justify their divorce.

Over the years, as my reputation as a marriage expert grew, information would come back to me through other people. “We were talking to Mit and Suzy. They said, ‘Oh, we saw Emerson, but even he could not help our marriage. We divorced.’”

I thought, “Wait a minute! That couple refused to do anything I recommended. They could have saved their marriage, but each angrily blamed the other for failing to make them happy, and they justified their hostility and contempt. They are now using me as justification for ending their marriage!”

Though this kind of thing has only come to my attention a couple times over the years, it has prompted me to ask, “How many people actually engineer the ending of their marriages by distorting the truth received from their counselors and then use their twisted version as grounds for their divorce?”

I have two questions for you:

The "A" Bomb: Reality vs. Fantasy
Jeff Schreve

10 Things To Do Before You Divorce
Ken & Beverly Jenkins

What To Do When Your Husband Is Having an Affair, Part 1
Dr. Emerson Eggerichs
Follow Us
Grow Daily with Unlimited Content
Uninterrupted Ad-Free Experience
Watch a Christian or Family Movie Every Month for Free
Early and Exclusive Access to Christian Resources
Feel the Heart of Worship with Weekly Worship Radio
Become a Member
No Thanks