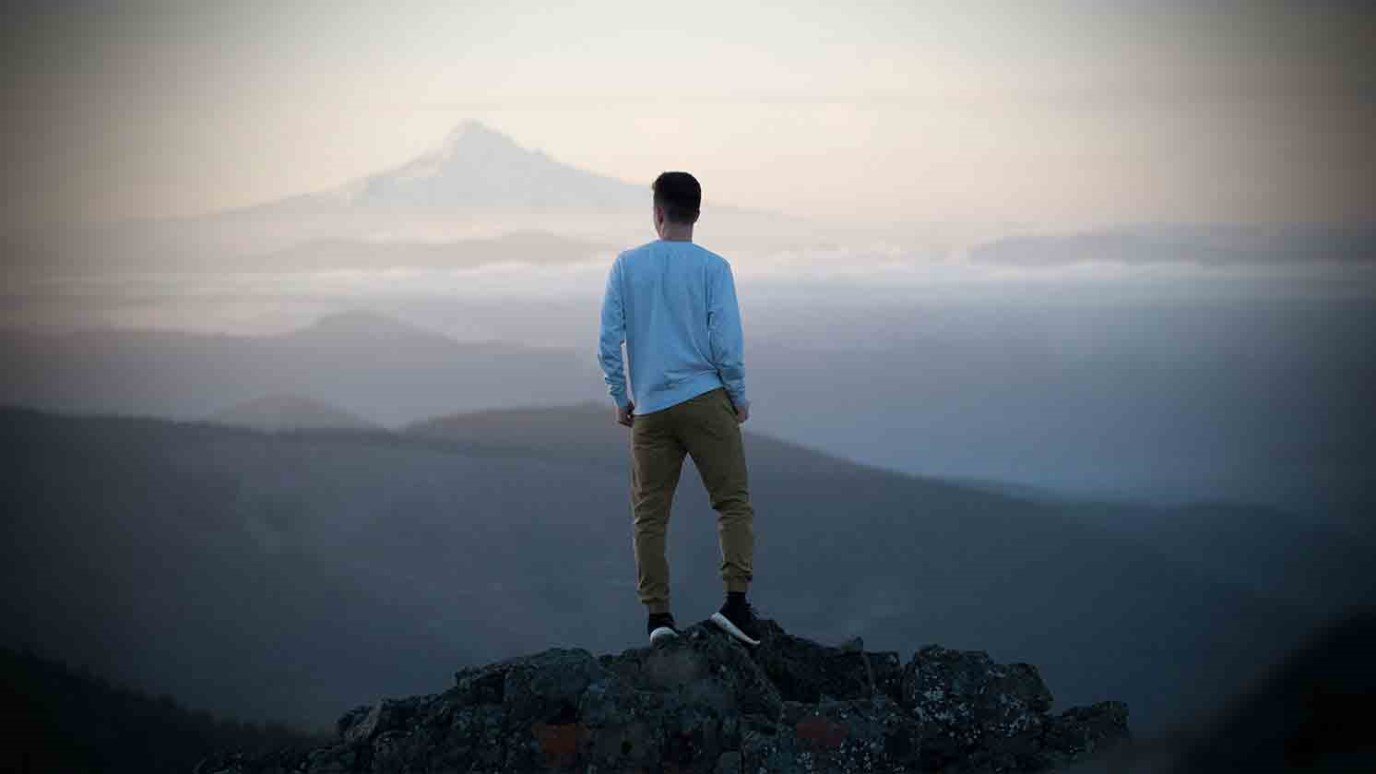 Josiah heard the message of the Bible as something entirely fresh and transformative. How can we listen afresh to God speaking to us today?

Holy Father, for the peace, love and joy that dwells with me, I return my grateful thanks.

Consider:  “Consider the litany of offensive practices that have been occurring prior to the reign of Josiah. These are God’s people practicing these abominations, a group of human beings. It shows the true condition of the human heart and reminds us that we too need a Savior” (Carol Kaminski).

This chapter introduces another boy-king who became a zealous reformer and a restorer of the Temple. The situation confronting Josiah was more serious than that of any of his predecessors, since Manasseh’s capitulation to Assyrian culture had embedded evil deep within the nation’s life. Nonetheless, Josiah’s reign stands out as a beacon of light in the darkness of the times; his faith can be traced to his early years (3) and resulted in a passionate commitment to God. The crucial event in his life was the discovery of the “Book of the Law” (probably part of what we know as Deuteronomy) while repairs were being made to the near-derelict Temple (14). Josiah immediately recognized the light which this book shed on the fundamental causes of the nation’s calamity, and he was moved to tears by hearing of the Word of God. He set an example to his people in covenanting to follow the Lord “with all his heart and all his soul, and to obey the words of the covenant” (31).

Like Hezekiah, Josiah received support from one of Israel’s major prophets, in his case from Jeremiah. It is possible that the prophet toured the towns of Judah preaching in support of the reformation (Jer. 11:6-8), and he certainly looked back on the young king’s reign as a model of covenant faithfulness (Jer. 22:15-16). However, it became clear to Jeremiah that, despite the king’s personal integrity and sincerity, the reform movement failed to produce a deep and transformative change. Jeremiah, sometimes called the “weeping prophet,” composed laments on the death of Josiah (2 Chron. 35:25), an indication of his grief at the loss of the king, but perhaps also a recognition that the floodgates were opening and Jerusalem would be overwhelmed.

Josiah heard the message of the Bible as something entirely fresh and transformative. Are we overfamiliar with Scripture? How can we listen afresh to God speaking to us today?

Father God, keep me in a frame of mind constantly seeking renewal, keeping short accounts with You.