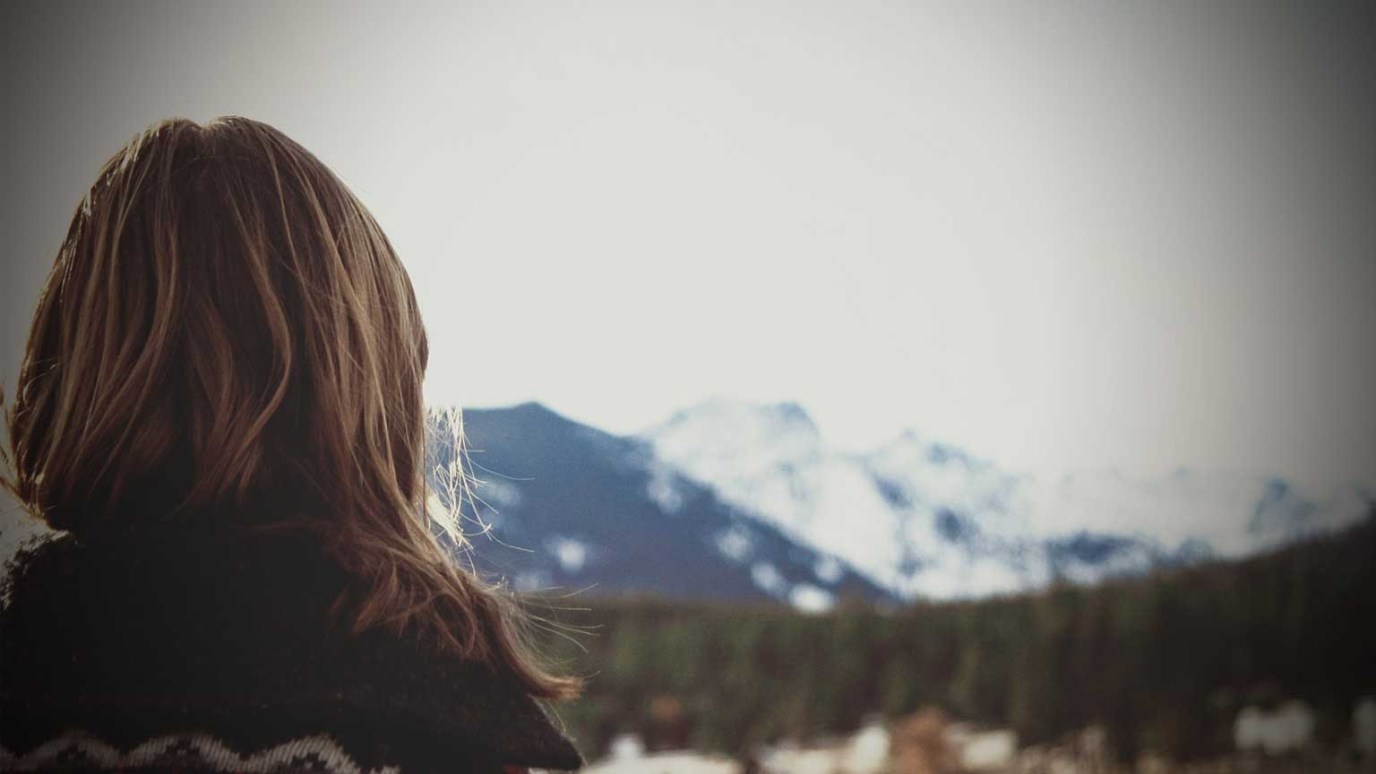 We have been living in the last days since Jesus rose from the dead, and we should be conducting our lives in the fear of God accordingly.

One reason non-believing Jews do not recognize Jesus as Messiah is that in His coming He did not set Israel over the earth and remove the presence of evil, as was widely expected. Since suffering and death remain, they argue, Jesus is not the Christ. Such horrors would not occur under the Messiah’s reign.

Jesus’ earliest followers shared these assumptions and were troubled by the seemingly unchanged situation with His advent. Returning to Matthew 13, we read of the history of Christ’s kingdom in the parable of the wheat and the tares (vv. 24–30). In a few days we will study this parable in more detail, but for now note the growth period between seed time and harvest. God’s kingdom, Jesus teaches, does not come all at once. It is inaugurated in His first advent, continues to grow after His exaltation, and is consummated when He returns to judge creation. Along with the work of Jesus comes an increase in the Devil’s activity, which is why the kingdom’s arrival brings strife for the Lord’s servants.

It must be said that a selective reading of Scripture prompts many Jews to reject Jesus. Read in isolation, certain passages in the prophets teach that the Messiah brings the kingdom fully and immediately. For example, the “day of the Lord” texts apparently teach that God’s salvation and judgment occur on a single day (Ezek. 30:1–3; Zech. 14:1–9).

However, the inauguration, continuation, and consummation pattern of Christ’s kingdom is not without precedent in Scripture if we read the “day of the Lord” passages alongside other biblical texts. Abraham owned only a portion of Palestine before his death (Gen. 23); his children waited centuries to possess the land. David was anointed as king (1 Sam. 16) years before the nation of Israel came under his control (1 Sam. 17–2 Sam. 7). Even the old covenant saints lived with the reality of kingdom inauguration, continuation, and consummation.

Our Savior’s apostles would later see that the day of the Lord, otherwise called the “last days,” refers to this time of kingdom expansion (Acts 2:14–41). Though consummated at the final judgment, the day of the Lord is longer than twenty-four hours. It covers the entire period between Christ’s two advents.

Presently, there is much fervor over the “last days,” and many people declare that we are living in the last days for the first time in world history. However, while the return of Christ is most certainly closer to us today than it was yesterday, it still may yet be thousands of years off. We have been living in the last days since Jesus rose from the dead, and we should be conducting our lives in the fear of God accordingly (2 Peter 3:11–13).