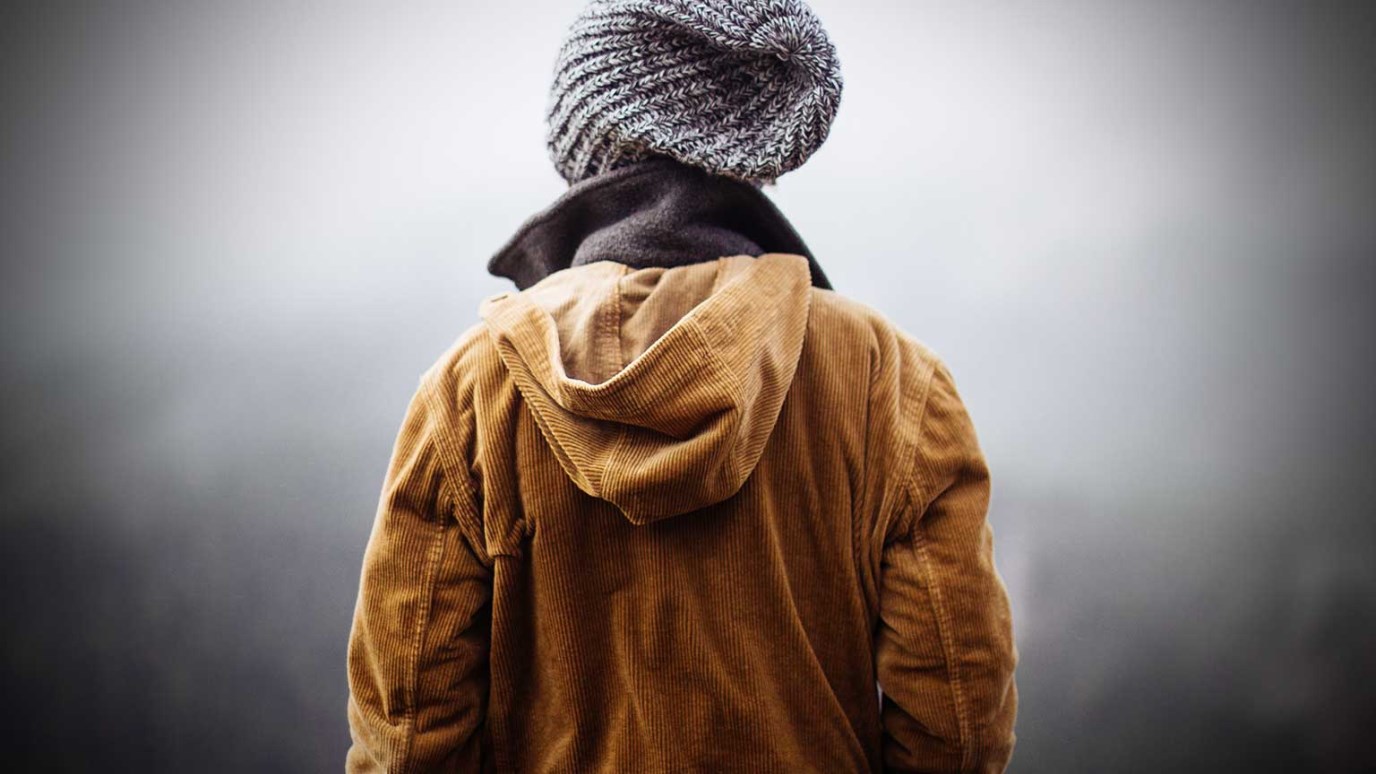 Though we look to our Lord as a model for overcoming temptation, let us remember it is His success, not ours, that enables us to stand before God.

The Messiah who would defeat the Devil (1 John 3:8b) and bring back God’s people from exile came to Israel around 4 B.C. As the prophets foretold, Jesus was the Son of David, had a miraculous birth, and was opposed by many of His own brethren (Matt. 1–2). Despite this opposition, Jesus still identified Himself with His people and confirmed His ministry through His baptism (chap. 3).

Today's passage describes Jesus’ testing in the wilderness. Before we look at His testing in detail, we must first place this event in its historical and theological context in order to understand clearly what occurred when Satan tempted the Christ.

The Westminster Confession of Faith, chapter 7, says God made a “covenant of works” with the first human being. In Eden, the Lord ordered Adam to refrain from eating the forbidden fruit (Gen. 2:15–17). Since his failure to comply with this demand plunged mankind into eternal death (Rom. 5:12–14), we know that his perseverance would have meant eternal life for him and for us.

But our gracious God did not destroy mankind. Neither did He change His demands. He established a covenant of grace wherein He would send a new Adam to satisfy the covenant of works and restore favor to His people. Parallels between Israel and the first man tell us the nation was, in a sense, called to be the new Adam. Israel and Adam both had to be fruitful and multiply (1:27–28; 35:11). Moreover, like Adam, Israel was told that perfect obedience to the covenant law would bring life (Lev. 18:5), a reminder that the covenant of works was still binding. Still, the Mosaic covenant actually falls under the covenant of grace. Its sacrifices for sin tell the people of Israel that their failure is inevitable and that they must wait for another to fulfill the covenant of works on their behalf.

Israel went through the Red Sea into the desert where God tested their loyalty for forty years (Ex. 14; Deut. 8:1–2). Jesus was similarly tested for forty days after passing through baptism’s waters into the wild (Matt. 3:13–4:2). Such similarities reveal Jesus as the new Israel and thus, the last Adam. Christ succeeded where Adam and Israel failed, and He will restore all things.

Matthew Henry captures the significance of the temptation of Jesus, commenting on today’s passage that “the offspring of the woman suffers, being tempted, and so has his heel bruised, but the serpent is quite baffled in his temptations, and so has his head crushed.” Though we look to our Lord as a model for overcoming temptation, let us remember it is His success, not ours, that enables us to stand before God. Worship Him for this amazing grace!