The Language of Tears 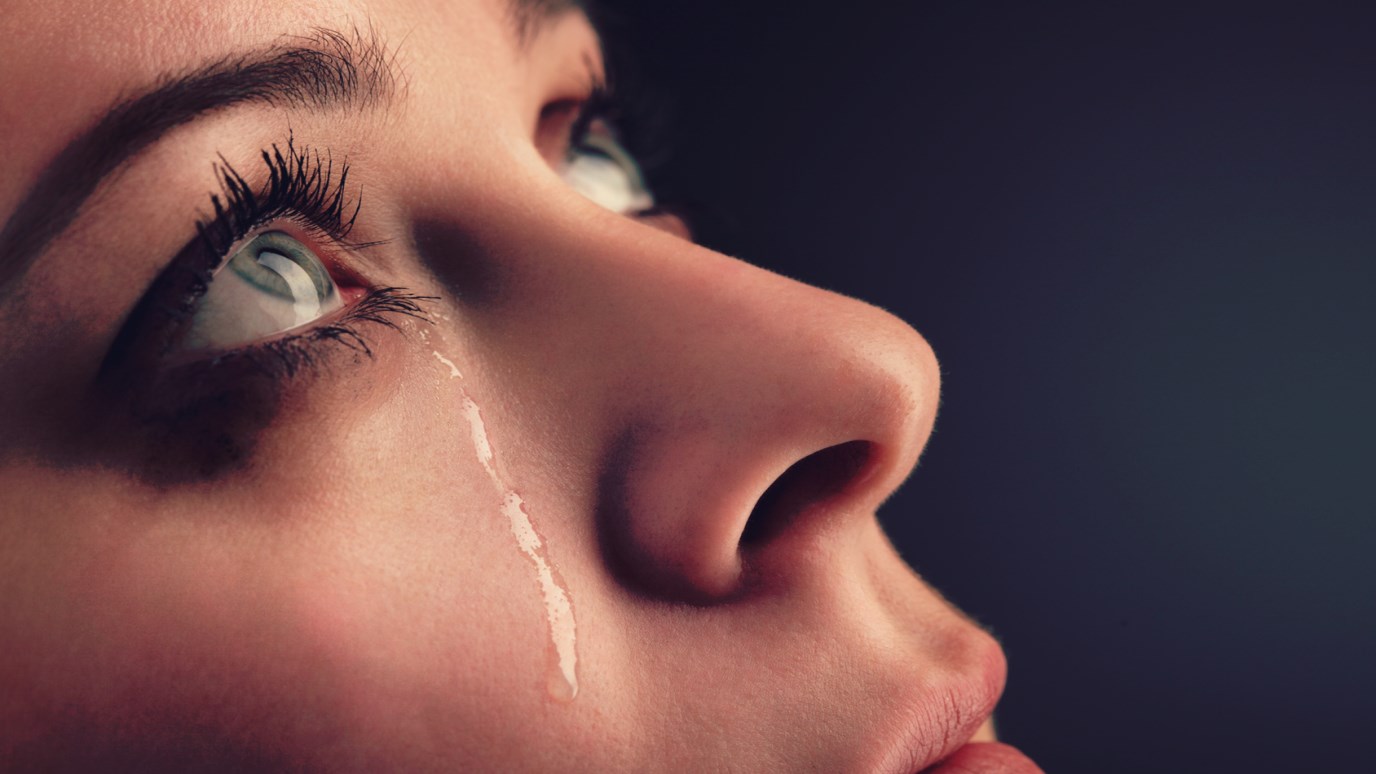 Our tears are understood, welcomed and honored by a God who feels.

A close friend of mine recently had her first child. I had the opportunity to visit with them a few months ago and to meet her new little one. At three months old, her baby makes all the typical sweet coos and sounds that endear newborns to their adult admirers. He would even offer a tiny laugh when I would make a silly face at him.

And then, seemingly out of the blue, he would cry. What amazed me was how his mother knew just what the cries indicated. Sometimes it was anger at being put on his stomach; sometimes it was a cry for food; other times, it was the weary crying of his fighting off inevitable sleep. What was amazing to me was that as I listened carefully, I could begin to hear the difference between the various cries of his limited, yet profound vocabulary.

On a cross-country air flight, I was overwhelmed by the plaintive cries of a young child in the row behind me. I immediately thought of my friend. Like my friend’s newborn, I thought of how the child was trying to communicate with his mother through the only means available to him. With each piercing wail, the tears streamed down my own eyes. And I thought about how my own tears were the only way I could express the place of deep sorrow that arose in me as I listened to wave after wave of his sobs.

There is something about a baby’s cries that connects to someplace deep inside of me. For most, especially when sitting on a crowded plane as we were, the sound of a baby crying pierces ears like a scratch on a chalkboard or the siren of an emergency vehicle. But for me, the cries of all young children vocalize all that I cannot say and all that I feel inside. From plaintive wail to frustrated, angry cries, whether they emerge from my friend’s child, a child beside me on the plane, or in the schoolyard across from my home, these cries articulate the deepest yearnings of my own heart.

In this particular case, the young child’s cries connected to deep losses I had suffered. His cries told stories of grief and heartache I bore in my own spirit on behalf of friends and loved ones. His tears expressed for me the bitter sorrow over lost opportunity, frittered years, idle moments when opportunity might have been seized rather than squandered. And so, I cried with the child—the child vocalizing all that I could not say, but that which I deeply felt.

Many times, our response to tears is to admonish them away. “Don’t cry,” “be thankful” or “look on the bright side” are dismissive statements, as much as they are meant to comfort. Yet, there are so many moments in life that cannot be expressed or soothed by words. They are too deep, too visceral to be simply captured by a clever turn of phrase. Instead, tears are the necessary articulation of our hearts, speaking out the groans too deep to be uttered.

Indeed, tears are a language of their own. Whenever I am tempted to dismiss them or to try to overcome them, I am encouraged towards their free expression because of the way in which my Christian faith values them. Throughout the sacred pages of Scripture, there are tears. The tears of the grieving, the weary, and even the joyful—tears speak what the mouth cannot say.

The psalmist speaks of God gathering up tears in a bottle, writing them in a book, as if they tell a unique story. The apostle Paul speaks of the Spirit groaning with utterances too deep for words. The ancient Hebrew prophet, Jeremiah, is often called “the weeping prophet” and Isaiah characterizes the “suffering servant” as “a man of sorrows and acquainted with grief.”

Christians believe that it was this suffering servant, Jesus, who wept at the tomb of his friend Lazarus, moved by the weeping of Mary, Martha and all those who had gathered to mourn his loss. He didn’t just shed a single tear; he wept, crying out in anguish over the death of Lazarus. In a world that values strength, stoicism, and in contrast to those traditions that espouse detachment, I find myself comforted that there is room for my tears, value in grief, and a God who comes near to the brokenhearted.

Furthermore, if as Christians affirm, Jesus presents a living picture of what God is like, then tears are not foreign to God. God is not removed from human pain, but has borne under it in the flesh, in Jesus. Our tears are understood, welcomed and honored by a God who feels. And this gives me great hope for the all too frequent days when tears are as much a part of my days as laughter. And it helps me better understand Jesus’s own words of blessing on those who mourn: Blessed are those who mourn for they shall be comforted. If all of this is true, then let the tears flow freely, just as they do when the young child cries.

Hopeful About the Future
Bayless Conley

Brokenness: The Principle
Dr. Charles Stanley
Follow Us
Grow Daily with Unlimited Content
Uninterrupted Ad-Free Experience
Watch a Christian or Family Movie Every Month for Free
Early and Exclusive Access to Christian Resources
Feel the Heart of Worship with Weekly Worship Radio
Become a Member
No Thanks