The Language of Intimacy 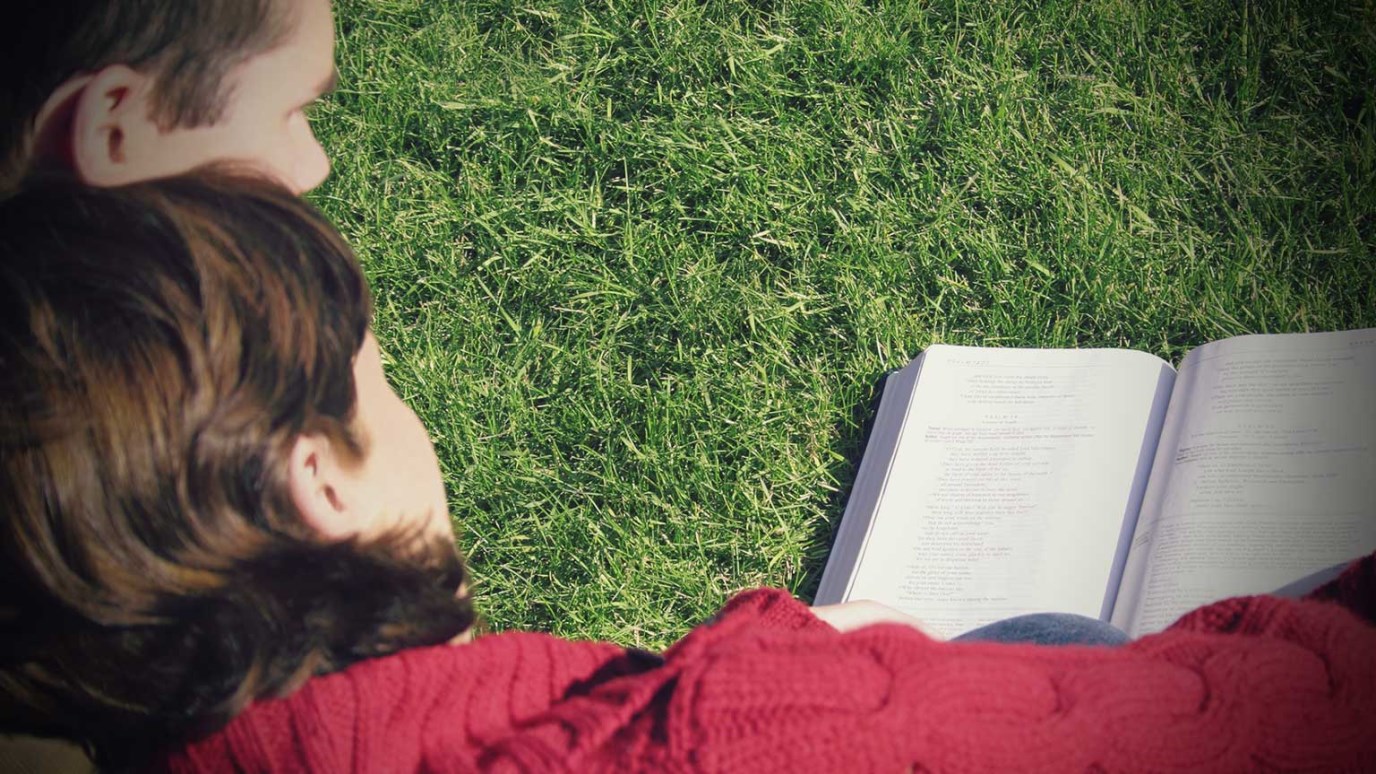 Sex is not what we think it is; even married couples don't necessarily know what it's all about.

In modern culture, sex is often seen as a purely physical thrill, the mere satisfaction of a personal appetite.

For Christ followers, that view of human sexuality couldn’t be farther from the truth. Sex was created by God for marriage alone. Sex is a gift from God to us for our spouse. It is for a couple’s intimacy. Sex is far more than a mere sensual pleasure or a functional act to produce offspring. It is a unique “language of worship,” which contains spiritual, verbal and emotional elements. And, it’s designed to uniquely knit together Jesus, man and wife.

That’s why the Apostle Paul starkly warns husbands and wives not to deprive one another of sex. Taking it a step further, he says spouses don’t even have a right to withhold their bodies from one another. In this, Paul is obviously teaching that sex is essential. It is a couple’s real need, and therefore far beyond mere physical enjoyment. The fact he says mutual prayer alone is a fitting, if temporary, substitute for sex clearly shows that sex is something of a “prayer language” that serves as a seal of the union between husband and wife in God’s covenant of grace.

Selfishly desiring sex and bitterly withholding it are both signs of a heart separated from God. God wants sex to be a song of thanksgiving for the grace that is being joyfully shared among Jesus, man, and wife (Songs of Solomon 8:6).

How Often Should a Married Couple Have Sex?
GotQuestions.org